Most Recent: As the Village Sleeps

Michael Lockwood launched his career in the 1980s as a member of the band Lions & Ghosts. Since then, he’s recorded, produced and played professionally with artists including Aimee Mann, with whom Lockwood worked extensively on music for films like Paul Thomas Anderson’s Magnolia and Jessie Nelson’s I Am Sam, as well as television shows Buffy the Vampire Slayer and The West Wing.

“I’m always thinking about music, breaking it down, dissecting it, trying to figure out what I can learn from it. Working with Aimee Mann in movies and TV, I started seeing how valuable music was in a movie setting and becoming more and more fascinated by it, including the work of composer Bernard Herrmann, who did the music for [Alfred] Hitchcock’s films,” Lockwood says. “In Magnolia, the movie is really codependent on the music. That [film] became, for me, The Graduate of the ‘90s. The storytelling was done not only through a great script, but the music. I was blown away by that marriage of art.”

During the pandemic, Lockwood was invited to compose a score for the indie horror film As the Village Sleeps, the soundtrack for which was released on Lockwood’s newly launched label, Sparkle Plenty, co-created with manager Jeff Keller. “I was able to do anything I wanted with this score. I’ve worked around film composers, but have no schooling in that; I’m just a lover of that medium. I went for it, as it were, created themes for the characters, spent hours in my home studio, and learned as I went,” Lockwood says. “When you approach a project where you don’t know how, technically, to do it—you come into some confidence from that.”

Through the challenge of composing his first score, Lockwood says he gained a new perspective on music—he sees all songs as mini-soundtrack with moods and themes. For aspiring film composers, he advises them to look outside the box. “I know from experience that when you’re trying to create something, if you go down a path that’s already been gone down, that path gets narrower. You have to get outside it, look for a back door to it, and dream up different ways to do the thing you want to get done.” • 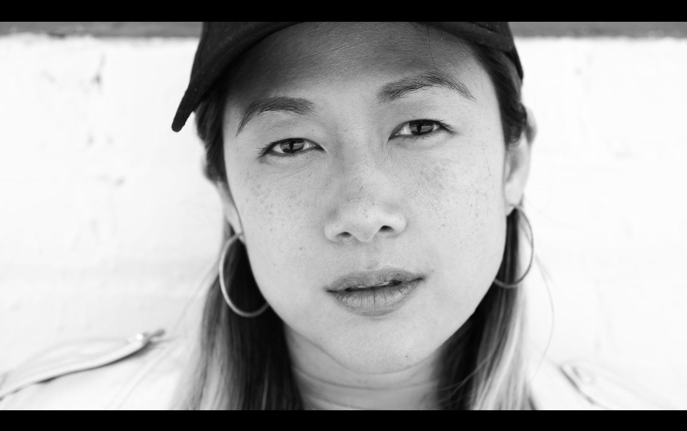 MILCK to Perform on "United in Song ... 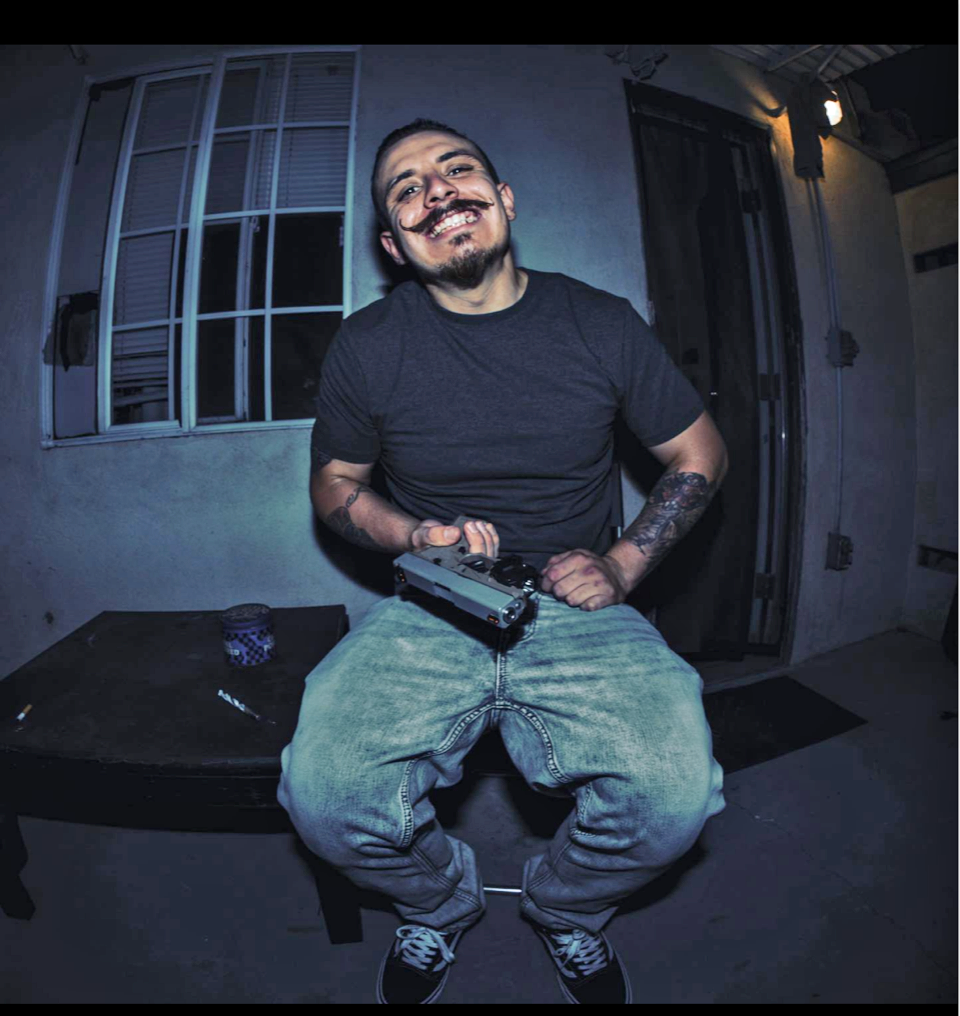