Rapper Dreezy, a.k.a. Seandrea Sledge, never imagined she’d earn a living making music, but when she dropped her track “Ain’t For None” it grabbed the attention of WorldStarHipHop and Universal. Another track generated additional buzz and then labels came knocking–Atlantic, Sony and RCA among them.

Then there was Interscope. The 22-year-old’s decision to sign with the label boiled down to attention. “They was just talking like they wanted to move now,” she recounts. “They see me as the bigger artist that I am. That’s something the other labels weren’t really talking to me about.”

It didn’t hurt that they’ve hosted mega acts like Kendrick Lamar, Eminem and Mary J. Blige. An advance facilitated the artist’s move from Chicago’s South side to Los Angeles and the label’s muscle aided in scoring a raft of guest appearances, both from others on her debut album, No Hard Feelings, and as a featured performer herself.

"Have a lawyer read your contract. Don't come into a situation being desperate."

Besides Dreezy's evident desire to elevate her career to new heights, Interscope liked that she’s a female rapper, something the market seriously lacks. “It’s a risk with a female,” she observes. “But if you have the right one it’s like a jackpot.” Interscope also inspected her concert and mix tape sales numbers. Their decision became even easier when the video for “Chiraq” went viral.

“Stay humble, stay serious, put God first and take these labels serious,” she advises artists looking for a home of their own. “Don’t just go for anything; don’t come into a situation being desperate. Do what’s best for you and listen to how people talk to you.”

Also, beware of unfair contracts. “There are a lot of grimy people in the industry and it’s not just in the labels,” she warns, referencing her own past. “Have a lawyer read over your contract and don’t sign anything for some little money, because that’s nothing compared to the money you could screw yourself out of.” 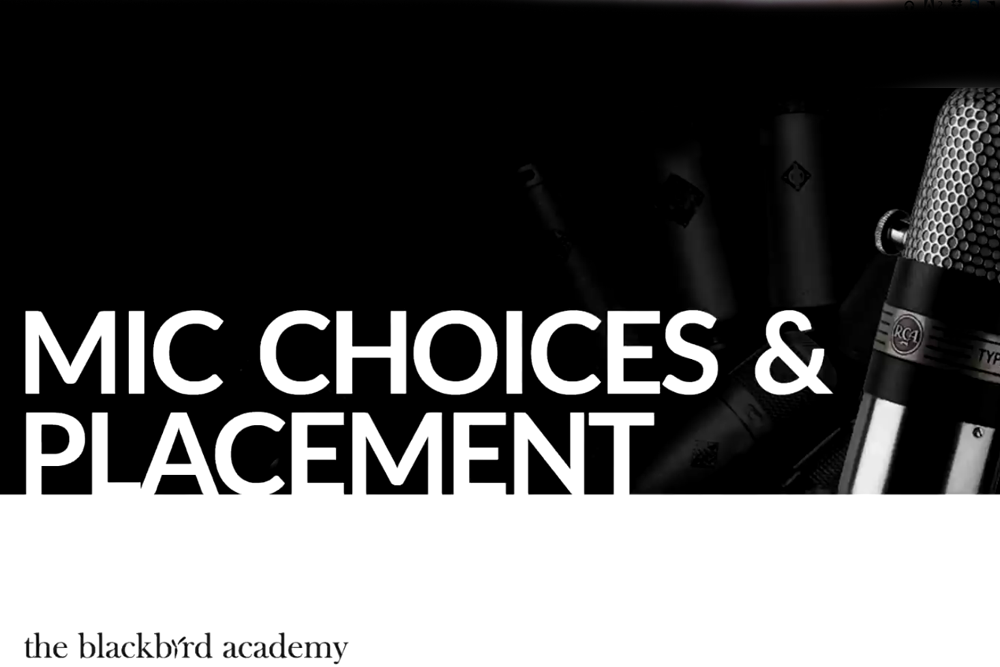