Los Angeles-based now, Watch The Duck formed originally in Alabama. But Eddie Smith III and Jesse Rankins––the band’s sole members––didn’t set out to land a label deal. Rather, they created music that they hoped to place with already established artists. However, when one of their YouTube videos began to gain traction, it drew interest from various quarters. Their label likelihood crept closer to reality when they got a call from friends Elliot Carter and Ken Oriole, recording engineers who work closely with rapper T.I. and Pharrell Williams.

“Interestingly, this call came from us not looking to sign a deal,” Smith explains. “This was a point where we were focused on our own sound; a period where we started as behind-the-scenes producer-songwriters. We were trying to get placement on other people’s albums. We had success with that but we also had a lot of misses. We decided to release our first record ourselves. That led to a lot of attention on YouTube, conversations around us being signed and visits from labels.”

But their career prospects skyrocketed once rap artist, producer and i am OTHER head Pharrell Williams became involved. “Pharrell called us when we were hanging out at [Georgia electronic music festival] TomorrowWorld,” Rankins recalls. “He wanted us to be on the hook for a song he produced for T.I. and Young Jeezy. When he called, we didn’t believe it was really him. Our friends Elliot [Carter] and Ken [Oriole] were engineers for T.I. at the time. They called and said that Pharrell wanted us to come to the [Atlanta] studio. So we went and met him. We were in disbelief.” Soon thereafter, a deal was offered.

Delayed Adulthood dropped on April 20 (i.e. 4-20). It represents the first release on the duo’s imprint Children Need Exercise. The single “There You Are” has earned nearly half a million YouTube views since February 2018. A cluster of spot dates and album release parties are planned for Los Angeles, New York and Chicago. 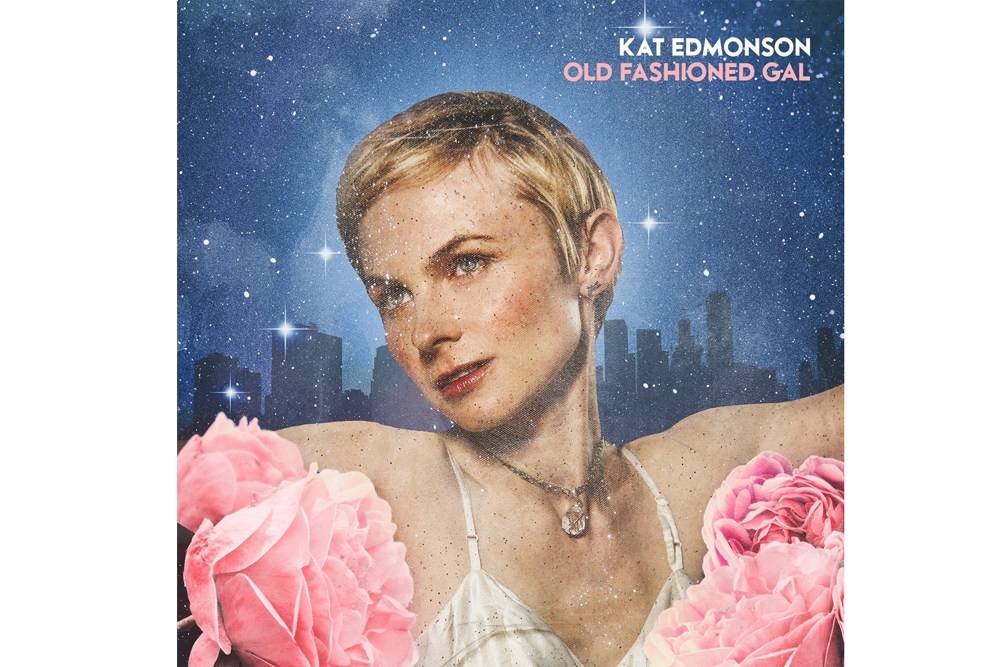