IHNY-2 is the updated version of Baby's very first plugin called I Heart NY (I love New York). Both are New York-Style Parallel Compression tricks. The all-new IHNY-2 is more visual with an X/Y pad for easily moving a "node" between four poles at the corners of the GUI.

IHNY-2 splits the incoming audio into two streams with a joystick to mix between the wet output and the dry input.
The horizontal axis has the extremes of minimum and maximum compression amounts. So rather than trying to decode the gain reduction and output meters, you'll dial in a great compressor sound quickly.

IHNY-2 has both an algorithmic auto-gain feature to keep the level under control and a separate Output fader. This new version has seven internal parameters available in a retractable, show/hide panel labeled Tweak. These parameters are graphically represented and saved with all presets.

The Tweak parameters are: Attack Release, Compression Ratio, Punch emphasizes attack transients that are lost with deep compression, Harmonics is the level of additional saturation, Shape is a kind of "smiley EQ," Tilt has a center pivot point for carefully dialing in the ratio of brightness to bottom end, finally Lo + Hi Preserve keeps the low and high frequencies from being too compressed.

In a Pro Tools mix, I used stereo bus compression/limiting for achieving an aggressive powerful mix. There are loads of clever presets in the factory folder to get you started and I picked one called "hip-hop punchy" for a modern dance track. It comes up extreme but it was
easy to dial it back to fit this song. Or try "bussin-skyler" to produce a more natural sound.
There are lots of presets for individual instruments and vocals and all worthwhile to check out. Intro price is $39 and IHNY-2 is Mac M1 compatible and in all the popular plugin formats! 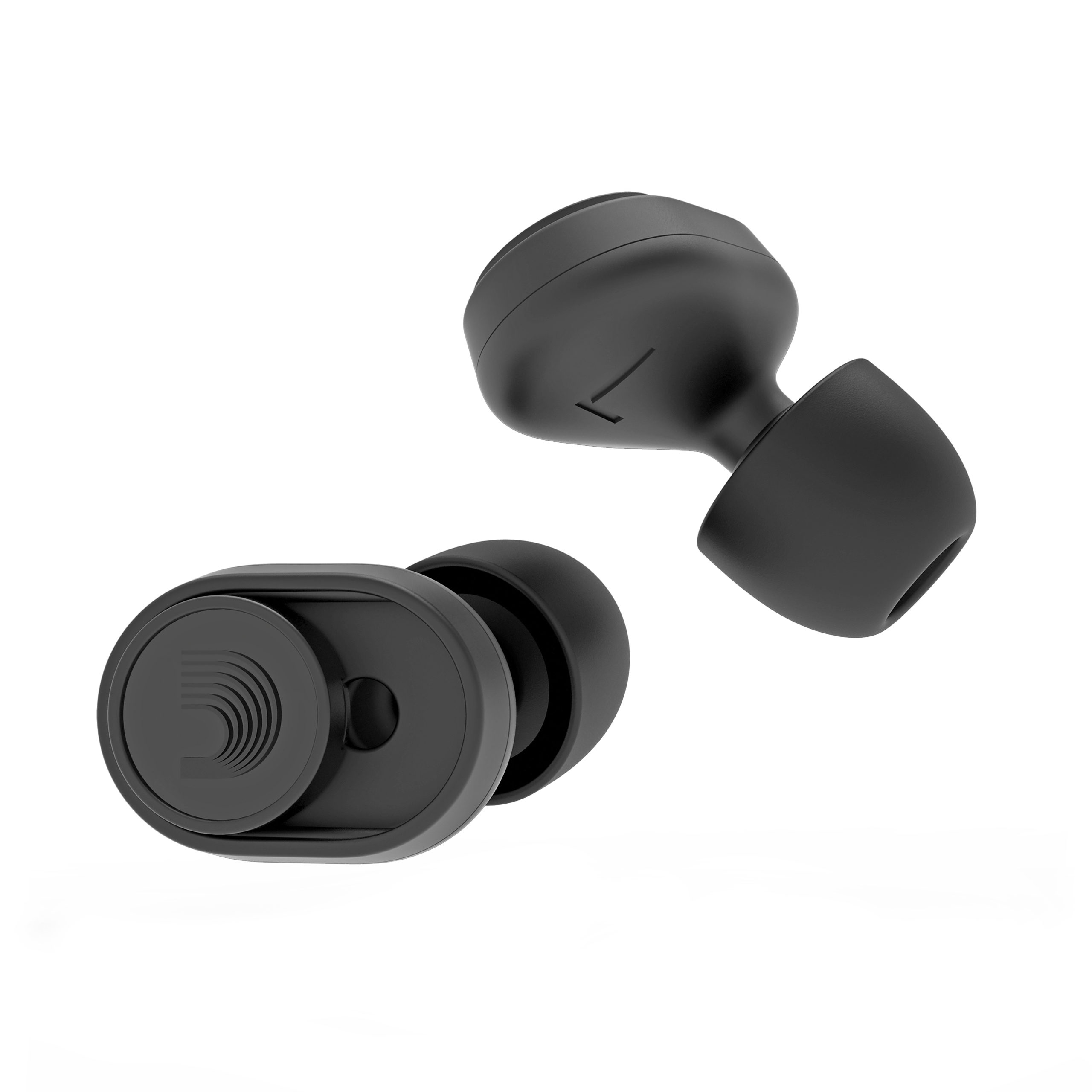