Father John Misty's God's Favorite Customer, released on June 1, is a gentle bummer. It's a quality album, but riddled with melancholy. The weirdness in J. Tillman's songwriting of "Date Night" and "Disappointing Diamonds Are the Rarest of Them All" keep the soul and tone of Father John Misty consistent with his previous music. However, the sound is less indie-folk and more mood-pop, alt-rock. The album is not as overtly whimsical as previous albums, but these bite-sized, shorter songs give the listener just enough to get the heart of the work, and leave them wanting more. The swift endings to songs like "Please Don't Die" and "The Songwriter" are more digestible, perhaps adapting to the shorter attention-span of the era. Songs like "The Palace" and "Mr. Tillman" are reminiscent of The Beatles' Sgt. Pepper's Lonely Hearts Club Band, but in a more cringe-y manner—as if different, insoluble drugs were involved in the creative process (though I cannot confirm the level of intoxication of any artist). None of the tracks are pumping songs of the summer, but they'll be a big deep breath of introspection at the end of the day. 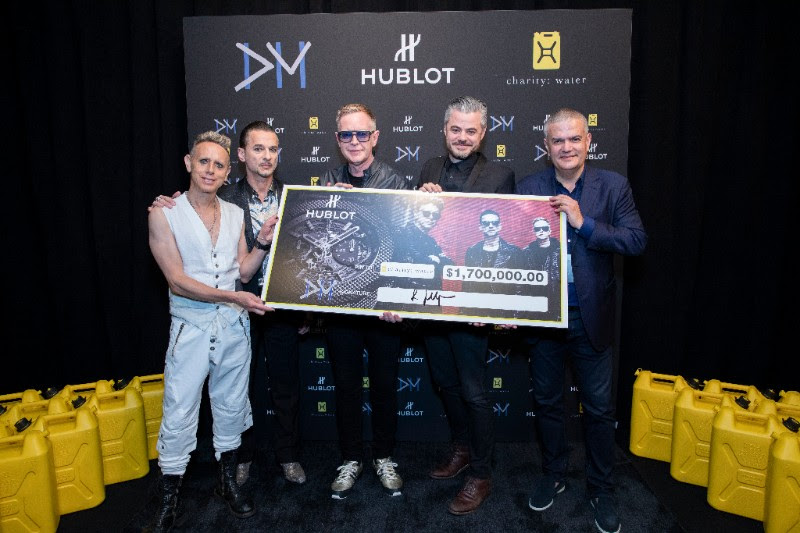