Founded in Los Angeles in 1977 by a group of local music publishers, the AIMP has spent the past 40 years educating and informing rights holders on hot-button issues and trends affecting the music publishing industry. It has since expanded nationwide with two additional chapters in New York and Nashville. Each chapter holds monthly meetings, forums, and workshops where their constituents can gather to exchange ideas and opinions and mutually find the best way forward for all music publishers.

The Nashville event will celebrate the chapter’s accomplishments over the past year, which include hosting the second annual AIMP Nashville Awards, the third annual AIMP Songwriter Series, its third “Inside Scoop from Music Sups” event, and presentations from SoundExchange, Pandora, the Academy of Country Music (ACM) and more.

“Nashville is a city built on the backs of songwriters and music publishers, so an organization like the AIMP is absolutely essential to the way we do business here,” said AIMP Nashville Chapter Executive Director John Ozier of ole. “We’re excited to continue shining a light on Music City’s best writers as we work to educate them and all rights holders on the ins and outs of music publishing.”

“As we re-define what it means to be an independent music publisher, the future of the industry depends upon advocates who champion our community,” said AIMP New York Chapter Executive Director Alisa Coleman, COO of ABKCO Music, Inc. “In celebration of the 40th anniversary of the AIMP, we will present the 2017 NY Chapter Indie Award to two individuals whose leadership has created a positive impact not only in New York but across America and beyond. Congressman Jerrold Nadler and Justin Kalifowitz seek to resolve some of the most fundamental challenges faced by creators and rights holders today. The AIMP is proud to stand beside them in support of their efforts and advocacy for songwriters and music publishers.”

The Los Angeles event will feature the 2017 Indie Publisher of the Year award presentation to Kenny Macpherson’s Big Deal Music Group and the 2017 Special Individual Award presentation to NMPA President & CEO David Israelite. Holiday margaritas will also be served during the first hour, and all living past presidents of the AIMP will be in attendance to celebrate the occasion. American Idol finalist Anthony Fedorov, Anthea Neri, and EDM duo Loud Luxury will perform.

“The AIMP was founded in Los Angeles in 1977, and it’s a tremendous honor to be carrying on the legacy of this crucial organization 40 years later,” said AIMP President Michael Eames of PEN Music Group, Inc. “Songwriters, composers, and music publishers are the lifeblood of the music industry, and it’s our mission to ensure that they have all the information they need to address the major issues facing them today. 2017 has been an incredibly important year in our business, and our Board voted to honor David Israelite for his and the NMPA team’s incredible efforts not only in the CRB hearings earlier this year but in always trying to advance the interests of music publishers in all areas of our business. Big Deal Music Group is a fantastic example of the vibrancy of the indie music publishing sector, and we are thrilled that we can honor Kenny Macpherson and his team as our 2017 Indie Publisher of the Year.” 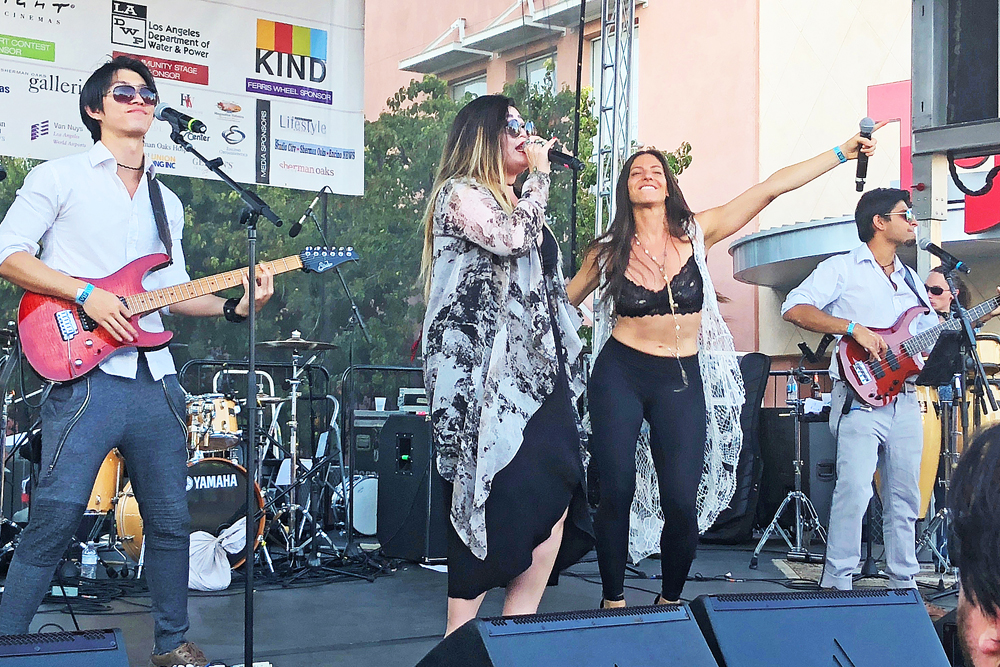