Following the rousing success of the inaugural 2017 event and its 40th anniversary celebrations, the Association of Independent Music Publishers (AIMP) has announced it will hold its second annual Indie Music Publishing Summit, expanding to a full day of keynotes, panels and creative forums for the independent music publishing industry. The 2018 Summit will take place on Tuesday, June 12, at the 3 West Club in New York City. Registration is now open, with $325 early bird rates in effect until March 30. This includes a one-year Professional membership in the organization. Current Premier Professional and Professional members receive a 30% and 20% discount, respectively, off the non-member price, which will be provided via email.

“Our goal for the event is to educate and celebrate the independent music publishing community,” said AIMP New York Chapter Executive Director Alisa Coleman, COO of ABKCO Music, Inc. “Independent publishers – defined as those not administered by majors – continue to make up over a third of the market, and when you add administered companies that number increases substantially. Given the major legislative efforts going on in both Washington D.C. and globally, it’s important we come together to discuss what’s on the horizon.”

“With over 200 people registered in 2017, and more on a waiting list, it was clear there was a demand for a larger, full-day event,” said AIMP President Michael Eames of PEN Music Group, Inc. “We now can provide even more programming on the business, legislative, and creative sides of our operations, as well as have space for networking and informal meetings.”

AIMP Nashville Chapter Executive Director John Ozier of ole added, “There is no other national event that is so focused on the independent music publishing sector. As indies, we value both our ability to stand apart but also our strength when we come together, and this event gives us the opportunity to showcase our vibrant and varied community.”

The program is still under development, but will once again include an international and a U.S. perspective, drawing from the expertise of the New York, Los Angeles and Nashville AIMP chapters during a week which also features the NMPA Annual Meeting and the Songwriters Hall of Fame Induction Ceremony. Last year’s event included:

Information on the 2017 event is online here. Arcade Fire Announced as the Recipient of ... 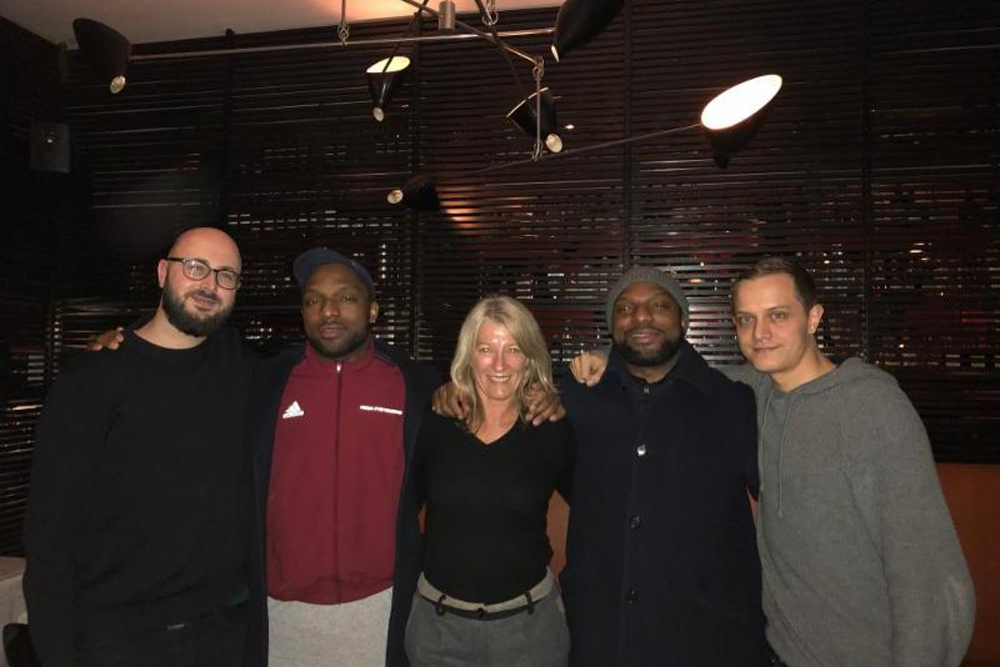