"We're deeply honoured to receive the Allan Slaight Humanitarian Spirit award. For more than a decade our fans have joined us in supporting the organizations Partners in Health and KANPE and the work they do in Haiti. These relationships have profoundly influenced our lives and our art. This award and the example of the Slaight family, are both a great support and a motivation to keep doing more." - Arcade Fire

Hailing from Montreal, Quebec, Arcade Fire are a six-piece band that have won two BRITs, the 2010 Album of the Year GRAMMY, and have released five critically acclaimed and commercially successful albums. Renowned for their powerful, enthusiastic live performances, Arcade Fire carries the same passion to their humanitarian efforts. To date, Arcade Fire has raised and donated more than $4 million, and has also trained thousands of outreach volunteers and engaged over 500,000 fans for a cause that they hold very close to their hearts - the people of Haiti. In 2004, a song titled 'Haiti' appeared on the first Arcade Fire album Funeral. That same year, Arcade Fire played two hometown shows and gave all the profits to Albert Schweitzer's hospital in Haiti.

For more information on the 2018 Canadian Music & Broadcast Industry Awards, go to cmw.net. The award show will take place on May 10 at Rebel Entertainment Complex in Toronto, Ontario. 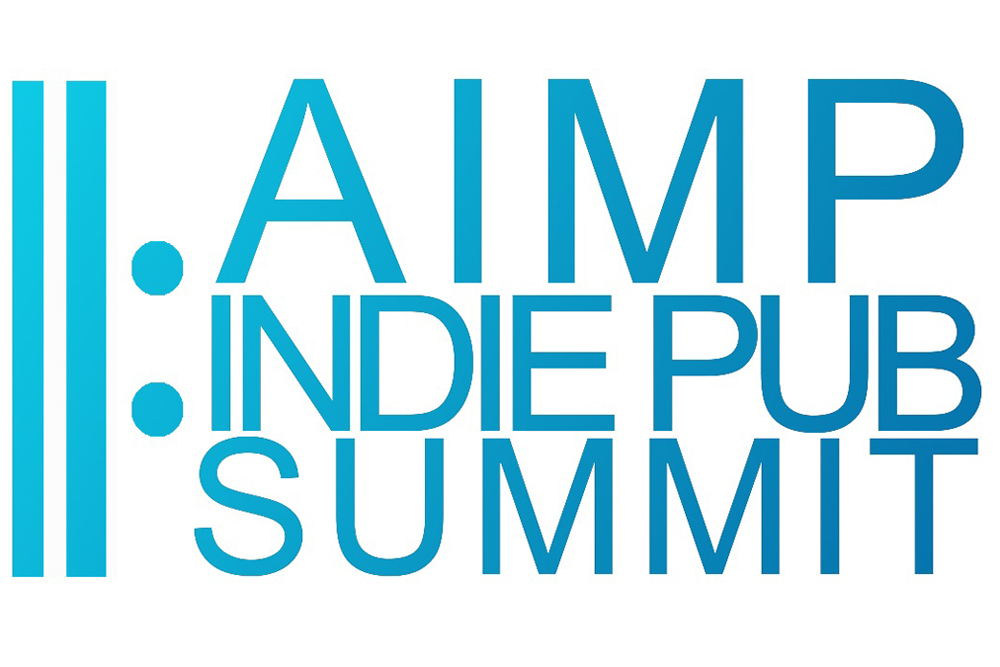