Kehinde and his twin brother Taiwo make up the DJ/production duo. Since coming to the attention of Pharrell Williams, they have worked with Diddy, Lupe Fiasco, J.Cole, Childish Gambino, Drake and many more and have become one of the most sought-after hip-hop, electronic pop and R&B producers today.

Other musical collaborations include multiple production credits on Earl Sweatshirt's debut album Doris, including the single "Chum." The duo has also contributed to four number 1 albums including Drake's #1 Billboard album Nothing Was the Same on the intro of "Pound Cake" featuring Jay Z and "Crawl" for Childish Gambino's gold-selling album Because the Internet.

Kim Frankiewicz, EVP of Worldwide Creative at Concord Music commented, "We've had our eye on Kehinde and Taiwo for quite some time now. Their style and ambition is incredibly exciting, and we're delighted to welcome them to the Concord family."

Christian Rich commented, "We are happy to join a strong, worldwide team that adds to our growing catalogue of work." 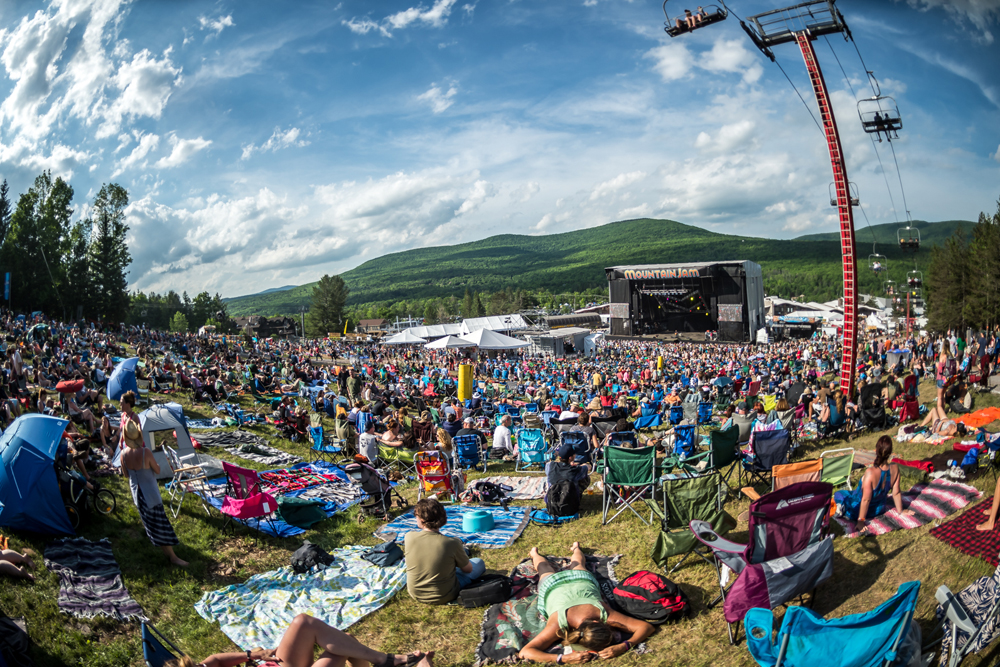