Waves Audio has announced a series of hands-on training sessions for the new Waves eMotion LV1 software mixer, taking place at the new Wavesland facility in Franklin, TN. The Wavesland complex is a new center for coaching programs in professional audio. The ground floor of the complex, an LV1 mixing facility, is now open for hands-on training sessions on five eMotion LV1 consoles.

eMotion LV1 is a digital mixing console for front-of-house, monitor and broadcast engineers. Powered by Waves SoundGrid® technology, this software mixer delivers the superior sound quality for which Waves is renowned, as well as the quick workflow needed in demanding live environments. The eMotion LV1 gives live sound engineers unprecedented control over every aspect of their sound. Each of the mixer’s channels has its own plugin rack capable of running up to eight Waves and third-party plugins, meaning live engineers can mix live with hundreds of their favorite plugins—all running inside the mixer itself. All plugin presets and chains saved in eMotion LV1 can be shared with the Waves MultiRack and StudioRack plugin hosts, enabling users to move seamlessly between live and studio environments. eMotion LV1 can be controlled using industry-standard hardware controllers, multi-touch screens and diverse portable devices, ranging from four touchscreens to a single laptop or tablet. Whichever device you are using, the LV1 has the same intuitive workflow, with a user interface built for flexibility and speed.

Starting March 28, Wavesland will host small-group, hands-on workshops on mixing live with eMotion LV1. This is an exclusive training opportunity for select live engineers who can learn how to take advantage of this innovative console.

For more information and to apply, visit waves.com/wavesland. 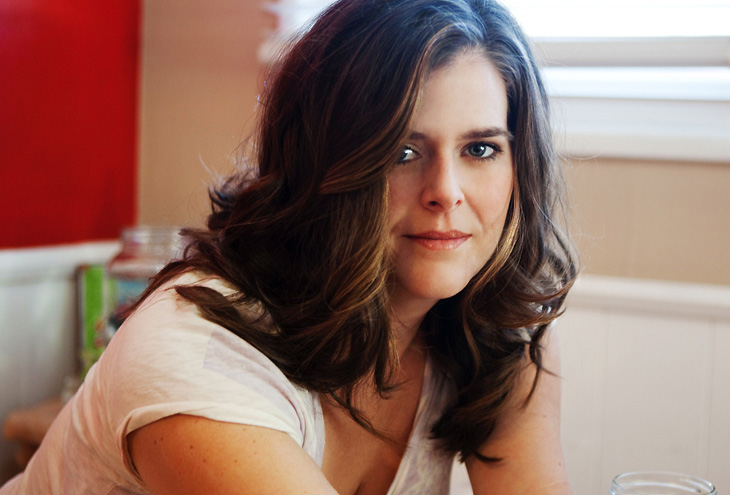