Malachi Cohen has been performing for the majority of his life. He first hit the stage at age 12 and began earning money from his talents at 14. The rapper-singer started writing original material that same year, then producing around three years later. In 2020, he added two “i”s to the end of his name to symbolize his hyper-conscious, third-eyed perspective.

With that sort of history and vision, perhaps it was inevitable he would garner industry attention. Soon, Malachiii had a publishing deal with Electric Feel. He started independently recording material using his own beats, uploading the results and generating further waves. The deal connected him with fistfuls of notable artists, producers and writers, further adding to his buzz.

Interest came from labels, yet none seemed an appropriate fit. Staying a free agent was a wise choice, as it left him open to being discovered by Motown. “When you have offers on the table,” he sagely advises, “it’s important that you’re working with partners that can bring your vision to life.”

Malachiii met with Gelareh Rouzbehani, Vice President of A&R at the legendary label. He played her some of his unreleased music, which she adored. Her approval motivated her to set up another meeting, this time at Chalice Recording Studio in L.A. with CEO Ethiopia Habtemariam. Like Gelareh, she felt incredibly passionate about what she heard. Those tracks then became the basis for Malachiii’s recently released EP, The Ascension, featuring the blazing single “Hold Me.”

The young visionary didn’t even check with other players regarding their experiences at Motown before making the deal official. The label’s enthusiasm let the performer know he’d found the right home. “I didn’t have much of a fan base at the time,” he admits. “I’m proud to say I got the deal purely off the music.”

Malachiii was further attracted to being different from other artists on the roster, thus allowing him to stand out. Beyond all this was the element of “vibe.” “It seemed like a perfect fit,” he muses. “I’m excited for everything on the journey to come.” 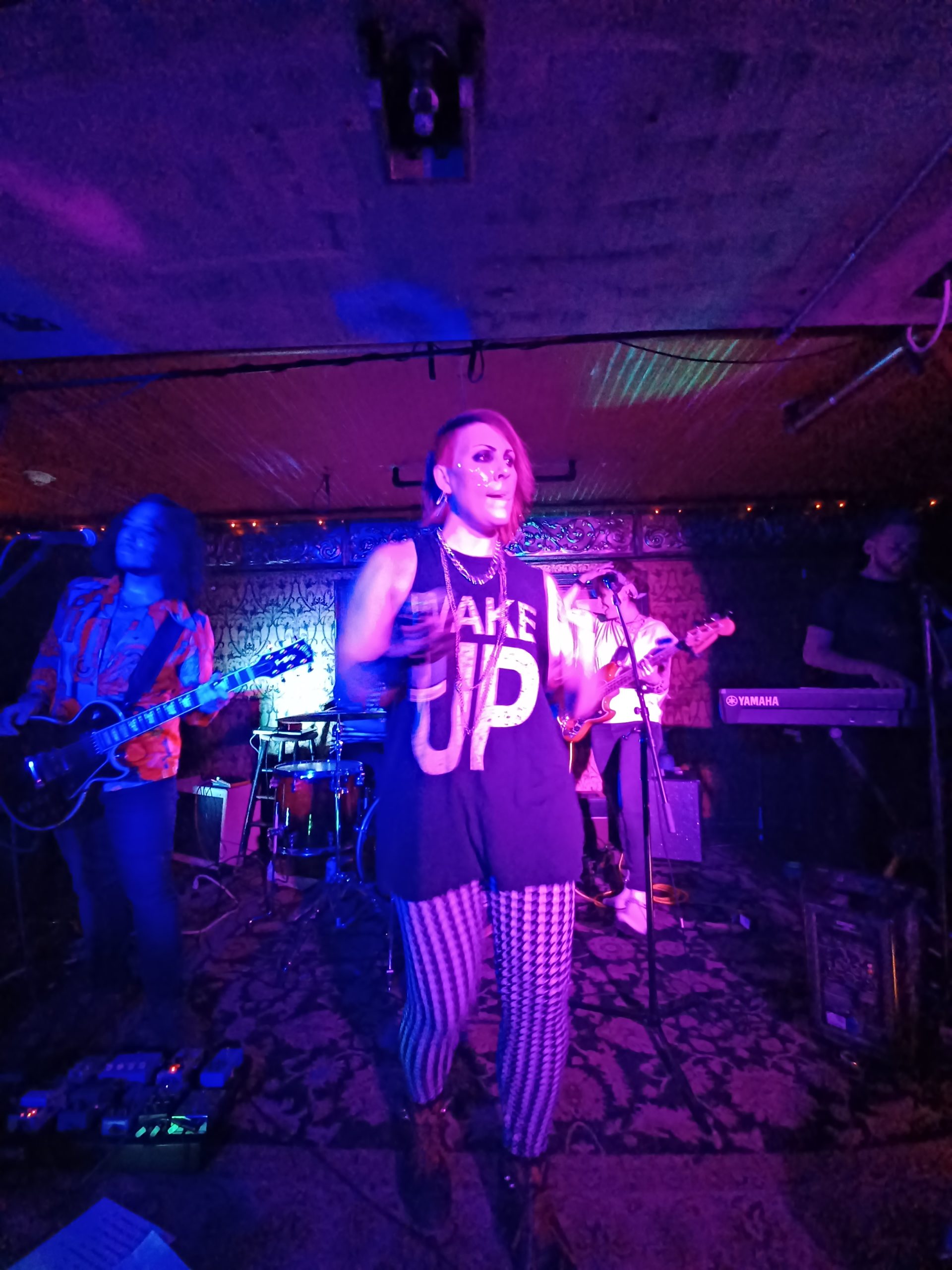