Christone “Kingfish” Ingram is a 20-year-old guitarist-vocalist who hails from Clarksdale, MS. Being that he grew up in the Delta, one could say he was born to pursue some sort of career in music. “I was exposed to all the sounds around me,” says Ingram. “I came up in the church. All my uncles played bass and they’d preach and sing. My aunts and cousins sang as well and I was around them a lot.”

To bolster the familial grounding he had in music, Ingram wanted to develop his skills in the blues tradition, so he enrolled in the music education program at Clarksdale’s Delta Blues Museum. It was there that the seeds of his professional career started to blossom. “I got on bass and played my first show when I was 10 or 11,” recalls Ingram. “I switched to guitar when I was around 13 or 14. “ It was also around this time that, via YouTube, he began absorbing the sounds and gained an affinity for artists like B.B. King, Prince, Jimi Hendrix, Gary Moore and Parliament Funkadelic’s Eddie Hazel.

Word of Ingram’s ample abilities on guitar spread throughout many of the areas that he performed. Concurrently, fortuitous things were starting to emerge for the prodigious young man. “I met the head of Alligator Records, Bruce Iglauer, in Memphis when I was 14 or 15,” says Ingram. “I recorded my album in Nashville with Tom Hambridge and Buddy Guy. We shopped it around to several record labels, but Bruce really liked it and so here we are!”

Ingram had partnered with Grammy-winning producer Hambridge, who brought in legends like Guy and Keb’ Mo’ to participate in the backing band on what became the artist’s debut record. The album Kingfishfeatures 12 songs, with eight of them co-written by the leader himself.

When asked about the relevancy of blues in society today Ingram states that it is alive and well. “Blues is the roots and the roots are always gonna be there,” he says. “It is honest music. And with everything we’ve got going on today, this is a perfect time for the blues, if you know what I’m saying?”

Christone Ingram’s debut album Kingfish drops in all media platforms on May 17. 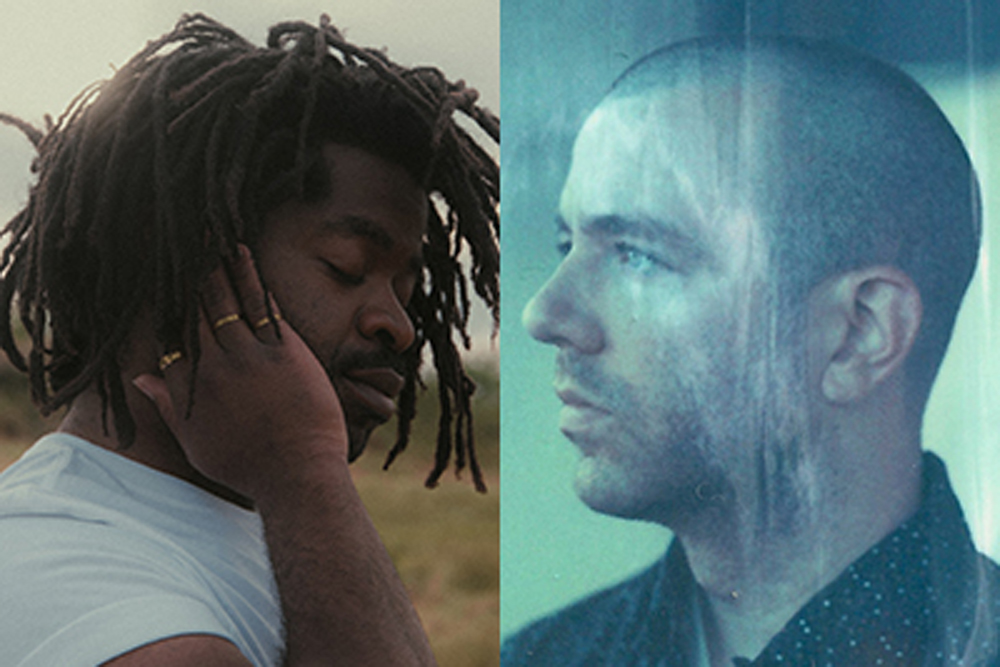