Home›Latest›Rock On The Range Announces 2016 Lineup and Experiences

Rock On The Range Announces 2016 Lineup and Experiences

Rock On The Range has announced the lineup and experiences for its music festival. This year's lineup features the legendary Red Hot Chili Peppers, hard rock titans Disturbed (who have returned after a four-year hiatus) and rock icon/filmmaker Rob Zombie, topping a lineup featuring rock royalty such as Deftones, Shinedown, Five Finger Death Punch, Bring Me The Horizon, A Day To Remember, Megadeth, At The Drive-In, Lamb Of God, SIXX:A.M., Hellyeah and Pennywise, along with the genre's developing artists.

The music festival also recently announced that tickets for the music festival are sold out, marking the fourth year in a row that tickets have sold out in advance. However, as part of a partnership with the Ohio Lottery, ROTR fans have the chance to purchase a limited number of single day tickets to the sold-out event at face value. For more information and to take advantage of this offer courtesy of the Ohio Lottery, visit facebook.com/ohiolottery.

With three days of music on three stages, sets from rock's comedians in the ROTR Rolling Rock Comedy Tent, The Music Experience, a Craft Beer Village featuring top breweries from the region, the Rock On The Range Photo Gallery, new art installations and unique onsite activities, Rock On The Range continues to aim to set the standard for American rock festivals.

The current daily band lineup for Rock On The Range (subject to change) is as follows:

Sunday, May 22
Red Hot Chili Peppers, Deftones, Bring Me The Horizon, At The Drive-In, Wolfmother, Pennywise, Death From Above 1979, The Struts, Highly Suspect, Anti-Flag, Between The Buried & Me, The Sword, Red Sun Rising, The Glorious Sons, Hands Like Houses, The Shrine, Wild Throne, Code Orange, Silver Snake 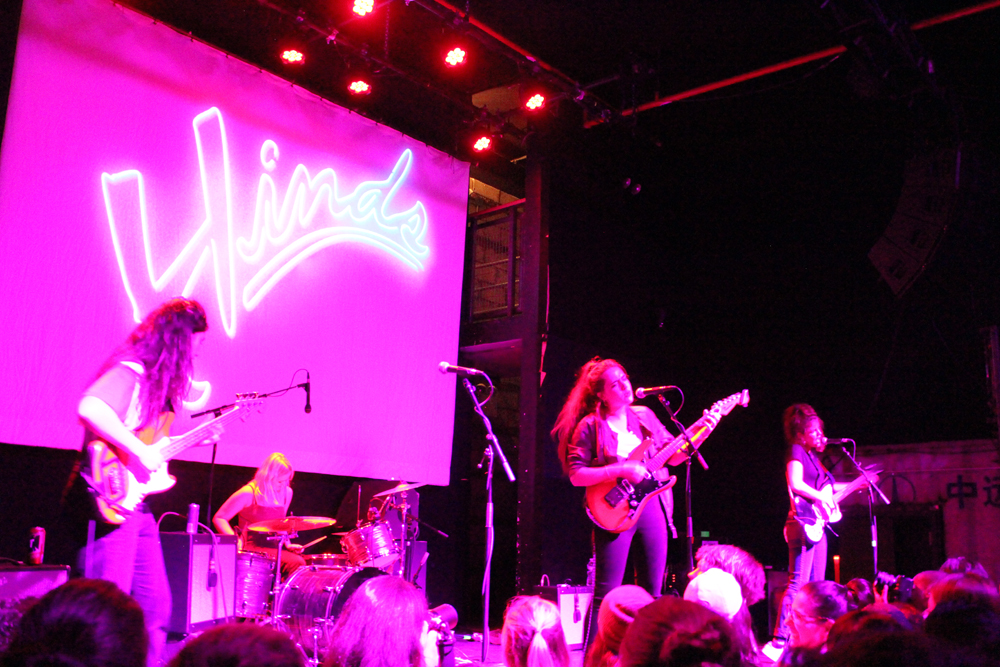