Home›Latest›Rock on the Range Reveals Daily Lineup for 2017

Rock on the Range Reveals Daily Lineup for 2017

The daily band lineups have been revealed for the 11th annual Rock On The Range, America’s premier rock festival, May 19 - 21 at MAPFRE Stadium in Columbus, OH. Tickets for Rock On The Range sold out in record time one month after going on sale, marking the fifth consecutive advance sellout for the festival.

Rock legends Metallica, Soundgarden and Korn will each headline one night of the acclaimed rock festival, while the ROTR Rolling Rock Comedy Tent will feature sets from nationally known comedians plus Columbus’s top comedy talent.

The daily band lineup (subject to change) for Rock On The Range is as follows:

Rock On The Range is produced by Danny Wimmer Presents, AEG Live and MAPFRE Stadium.

Rock On The Range’s sponsors include: Monster Energy, Bud Light, Jack Daniel’s and Zippo. These partners, along with many others, will feature interactive experiences, artist meet & greets and other unique fan engagement opportunities throughout the festival. 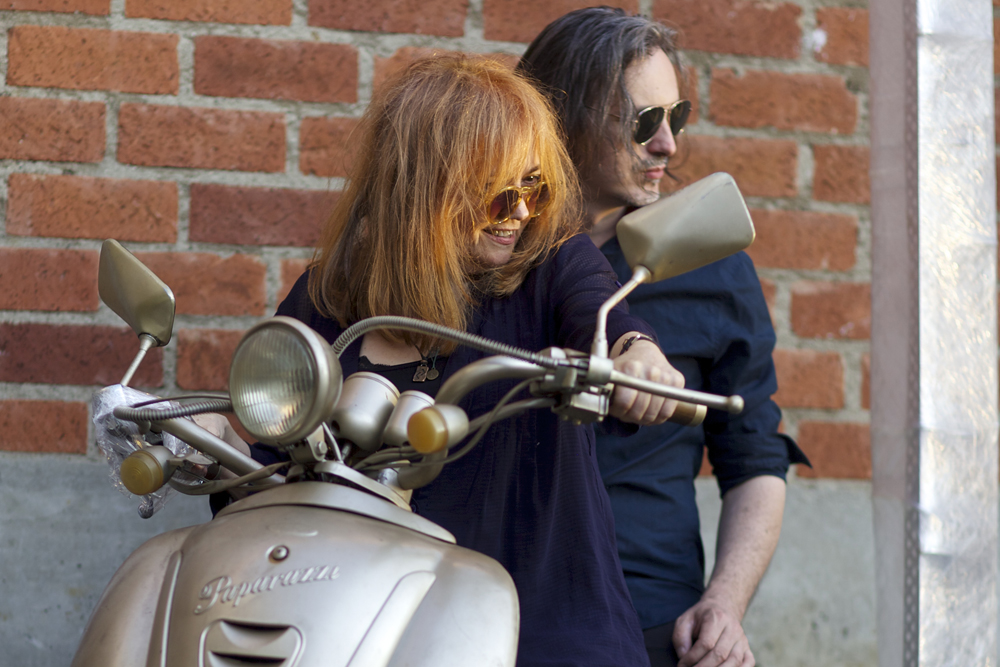