Power of Music Festival to Raise Money for Songwriting Program

In addition to performances, the festival will feature respected music industry professionals in panel discussions on the craft and business of songwriting. A complete schedule of all events and more information can be found on the Festival's website. Of special note is the showing of The Last Songwriter on April 28. A documentary featuring Garth Brooks, Emmylou Harris, Jason Isbell and Matraca Berg, the film will premiere at the Nashville Film Festival on April 27, and the Power Of Music Festival will screen the feature at the Walmart World Room above Sam Walton's original Five and Dime Store and Walmart Museum on the Bentonville square the following day.

Formed in 2011 by Betsy Brumley and her husband Kevin Bernier, the I'll Fly Away Foundation is on a mission to improve lives through music. The Foundation's popular outreach program, "You Can Fly," is a cornerstone of the 501c3 non-profit organization. The week-long songwriting workshop is conducted in elementary schools, and pairs individual classes with a professional songwriter. Offering a non-traditional approach to learning, the program uses songwriting as a basis for promoting teamwork, creativity, empathy and improved expression. Since its inception, over 3000 students have participated in "You Can Fly" workshops.

I'll Fly Away Foundation Chairman Betsy Brumley is the granddaughter of Albert E. Brumley, the songwriter behind the now-classic, "I'll Fly Away," and the foundation takes its name from the title. Albert Brumley was a pioneer of American Gospel music as well as Bluegrass and Country recordings, and Betsy is determined to preserve the "old songs" that shaped American music for future music lovers. Along the way, the Foundation aims to inspire the next generation of songwriters. 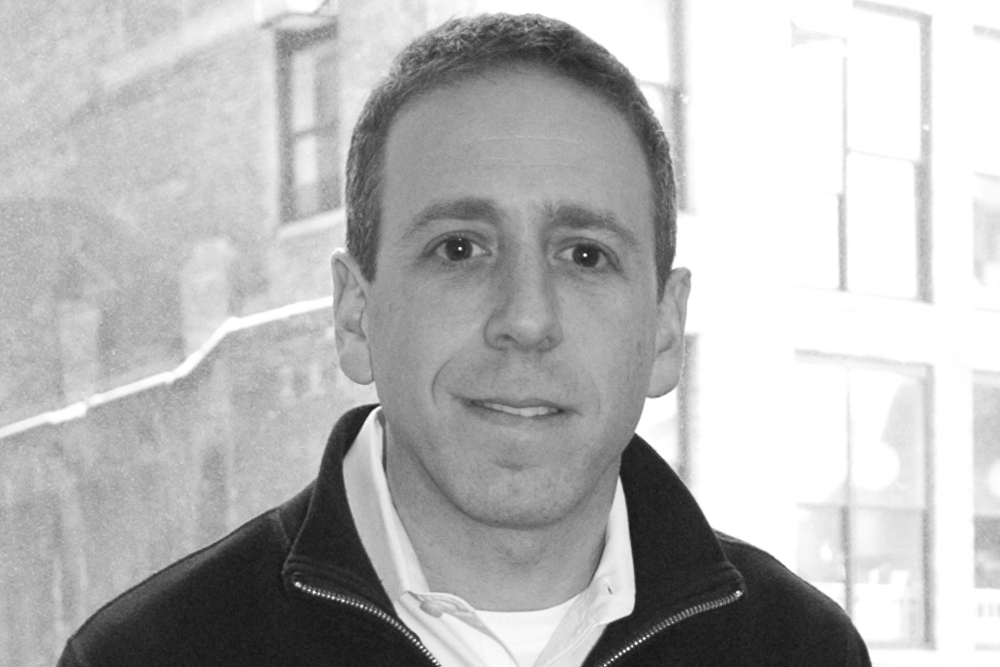 Mayday Parade at The Regent Theatre in ...