Pandora's Most-Thumbed Songs of the 50 States

In honor of Independence Day this year, Pandora has crunched its data to come up with the most-thumbed songs from musicians hailing from each of the 50 states, plus Puerto Rico, U.S. Virgin Islands, and Washington D.C. You can find the playlist here.

Tune in to this virtual cross country trip -- a musical map created by Pandora listeners -- wherever you plan to celebrate the 4th of July! 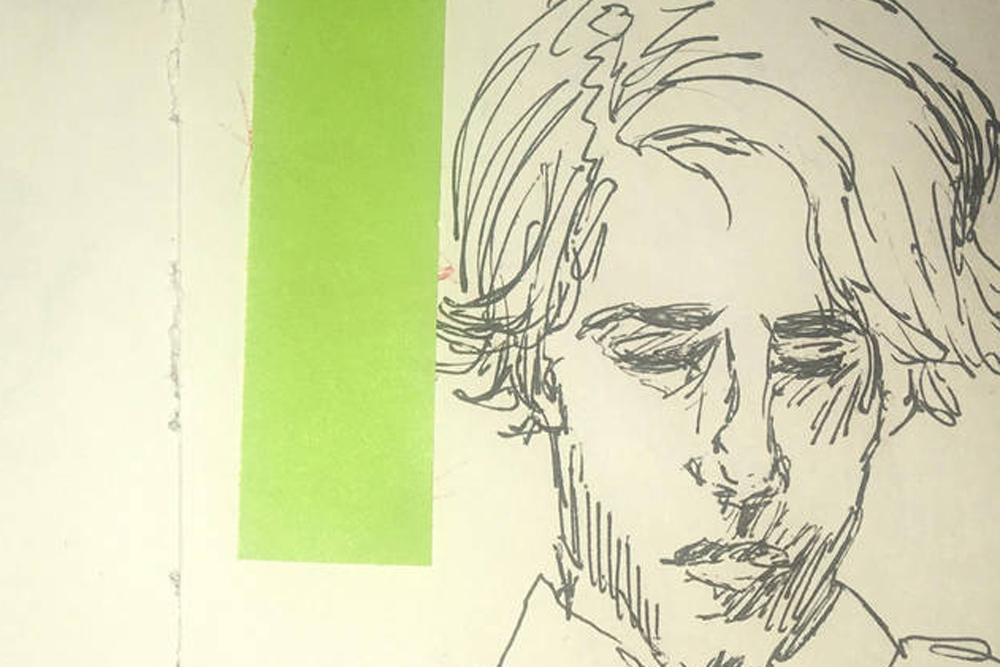