Billboard has announced an exclusive agreement that will add Pandora streaming data to the Billboard Hot 100 chart. The Hot 100 ranks the week's most popular songs across all genres, determined by a formula blending track sales, radio airplay and streaming, as measured by Nielsen Music.

The music discovery platform's data will be incorporated into the Billboard charts and revealed on Billboard.com on Jan. 31 (for charts dated Feb. 11).

The data positively impacts nearly 40 titles on the Billboard Hot 100, including nine songs that improve in rank by five or more places if compared to the chart absent of Pandora data.

Among the titles showing such marked improvement due to Pandora plays are Rihanna's "Sex With Me," Bebe Rexha's "I Got You," Jason Aldean's "Any Ol' Barstool" and "Chill Bill" by Rob $tone featuring J. Davi$ and Spooks. The latter track is among Pandora's top 10 most-streamed songs of the week, which helps it place more than 10 spots higher on the Hot 100.

In addition, two songs enter the Hot 100; Lady Gaga's "Million Reasons," which re-enters the list, and newcomer Callum Scott who makes his first Hot 100 appearance with "Dancing On My Own."

"Billboard's unrivaled charts are the definitive source for ranking music popularity. For decades, the charts have acted as a place where both artists measure success and fans discover music," says John Amato, co-president of The Hollywood Reporter-Billboard Media Group. "Close to 80 million music lovers listen to Pandora every month and we look forward to bringing our brands together to incorporate [their] data into our charts."

"We're thrilled to bring Pandora aboard as a contributor to our songs charts," says Silvio Pietroluongo, VP of Charts & Data Development for Billboard. "The music tastes and listening habits of Pandora's large and influential user base is something that we've longed to include as a measure of song popularity in the Hot 100 and various other Billboard charts."

Pandora Founder and CEO Tim Westergren, who, along with Questlove, was featured on the 1/28 cover of Billboard said, "Over the last few years, [our company] has shared more and more data with the music industry. We started with artists and managers, then direct deal label partners, and now Billboard for inclusion in the iconic Hot 100 chart. With each step along the way our partners have been shocked by the sheer size of [our] audience. Pandora is now the #1 radio station in 87 U.S. markets and represents roughly 10 percent of all radio listening. With the inclusion of Pandora data, the Billboard charts that have guided listeners and been so central to the music industry for decades now reflect a truer measure of a song's popularity today. I'm thrilled that the 'Pandora effect' will now be formally recognized in the industry's gold standard for measurement."

"Next Big Sound has been a data partner of Billboard's since 2010 with the introduction of the Social 50 chart," said Alex White, Head of Next Big Sound. "Based on our years of data expertise across social and streaming sources, we know the staggering volume of Pandora data that has not been counted. We project that the Pandora data will have material impact on the chart positions. I am excited that the Hot 100 will now include the enormous number of spins on Pandora."

Pandora joins other programmed music streaming services as Billboard chart contributors, including Slacker, Google Radio, Napster and AOL Radio, among others, as well as on-demand subscription services including Spotify, Apple Music, Tidal, Amazon and SoundCloud, and video on-demand platforms YouTube (including Vevo on YouTube) and VidZone. 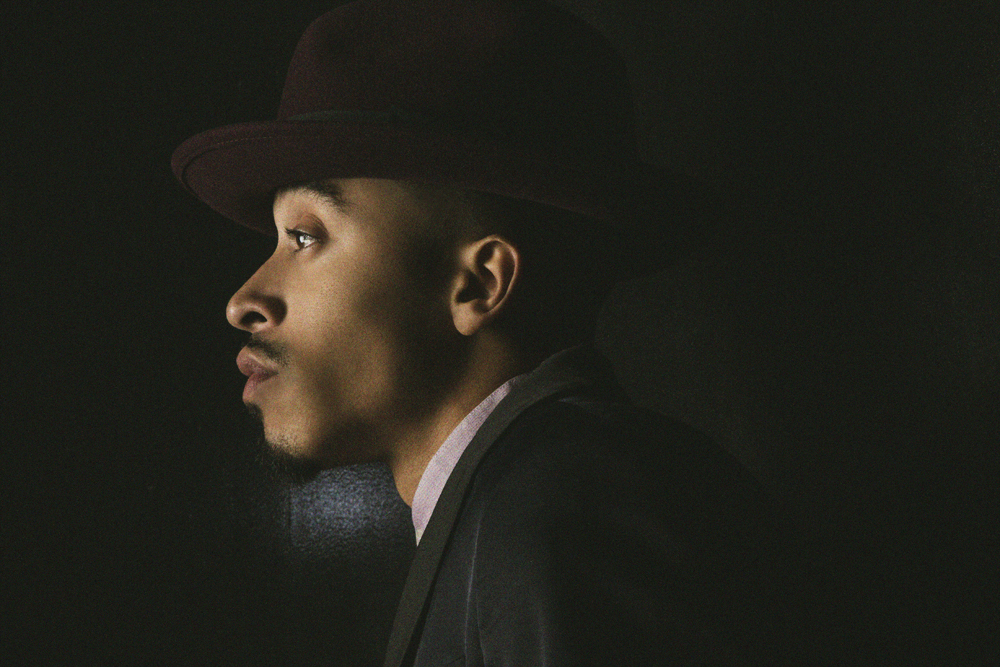 Chris Young Teams Up with Folgers for ...