Obie Award-winning writer Kyle Jarrow, whom the New York Times called “NYC’s hipster playwright,” has been making a living as such for close to a decade, with his most recent project a nod to his love of music, theater and combining the two.

“I love musicals, but I hate cheesy musicals,” Jarrow says. “The challenge is to make them not cheesy, which is to justify why people are breaking into song. In this story, that was easy: it’s about music. One woman filters the world through a musical mind.”

Lost Generation, which Jarrow wrote in collaboration with Tony- and Grammy-winning composer Duncan Sheik, tells the story of Cooper, played by Katie Findlay (How To Get Away With Murder, The Killing, The Dark Stranger), who falls into the romantic bohemian music scene of Berlin while on a quest to locate her missing friend.

“The genesis of the idea circled around people who are expats and live abroad. I have a friend in Berlin who lives on 8,000 euros a year, and he’s a musician living this bohemian lifestyle,” Jarrow says. “Sometimes sitting in New York, where everything is so expensive, it seems romantic and fascinating, and you wonder what it would be like to be in a foreign place where you’re living the life of a bohemian.”

Kyle Jarrow was a child actor, but when he hit puberty, his voice changed; he still looked young, but no one would cast him, he says. But he still wanted a career in that world, so he started writing plays.

“It’s the same whether you’re into music or writing: we live in a world where you can make something that doesn’t cost anything. It’s free to get it out there,” Jarrow says. “So just make stuff. Record. Write a short script. Shoot and edit a video. And then blast it to everyone you know. Maybe someone knows somebody. I wrote a play that got produced, someone saw it and wanted to give me a chance. Feel fortunate that you can put something online for free.” 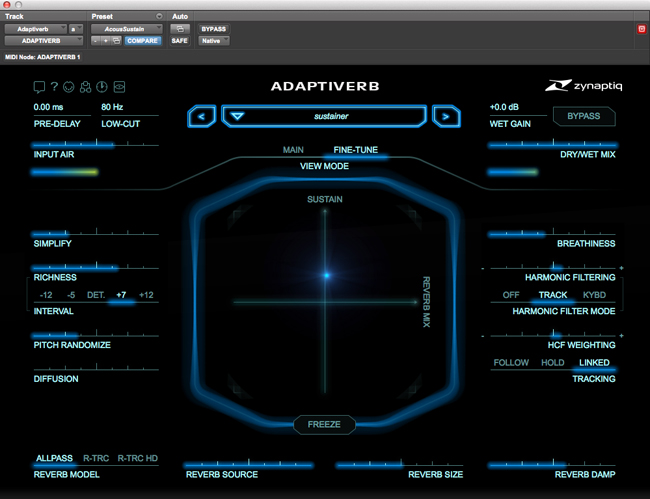 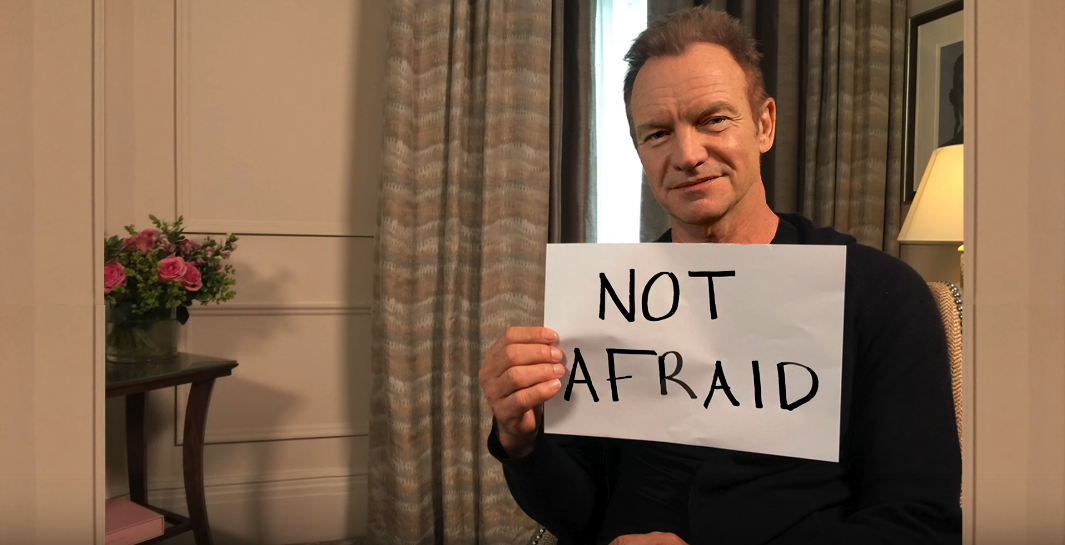