Old Salt Union's budding partnership with Compass Records, initially built on trust, instinct and tenacity, continues thriving on such grassroot notions as the guys prepare for the evolution of their next full-length studio album.

“We’re very pedal to the metal, hit the grindstone and go for it,” explains Jesse Farrar, who plays upright bass in the five-member string band from Belleville, IL. “We had some label offers before, but nothing really felt like the way we did business. Once we got to record [with Compass], we realized that they strive on similar work ethics and function like a small family. That’s what we’ve always been about. It just felt right ––there wasn’t an ‘us’ and ‘them’ More like they’re an extension of us and [vice versa].”

"Never be too comfortable or complacent."

“Alison has such a talented mind and gentle soul; those are two incredible characteristics to have for harboring creativity in the studio,” Farrar says. “It’s exciting to finally have a full team behind us, [in both] the recording and business aspect.”

But before coming together as a cohesive unite, especially while touring, Farrar strongly believes that personal growth and success as a musician must come first:

“Things can get stagnant very fast. We’ve always maintained that you constantly have to get better individually. That way, when in a group setting, there are always new things to feed off of. The goal is to always make it interesting for each other up [on stage].”

And retain a similar “nose to the grindstone” mentality, even behind- the-scenes:

“It’s relentless—you can’t give up or allow any breaks,” Farrar muses. “Just because we’ve had small successes [with Compass] doesn’t mean we’re anywhere near where we need to be. Never be too comfortable or complacent. A good artist should always think that he can do better.”

Old Salt Union is expected to release a new album with Compass Records sometime in 2017. 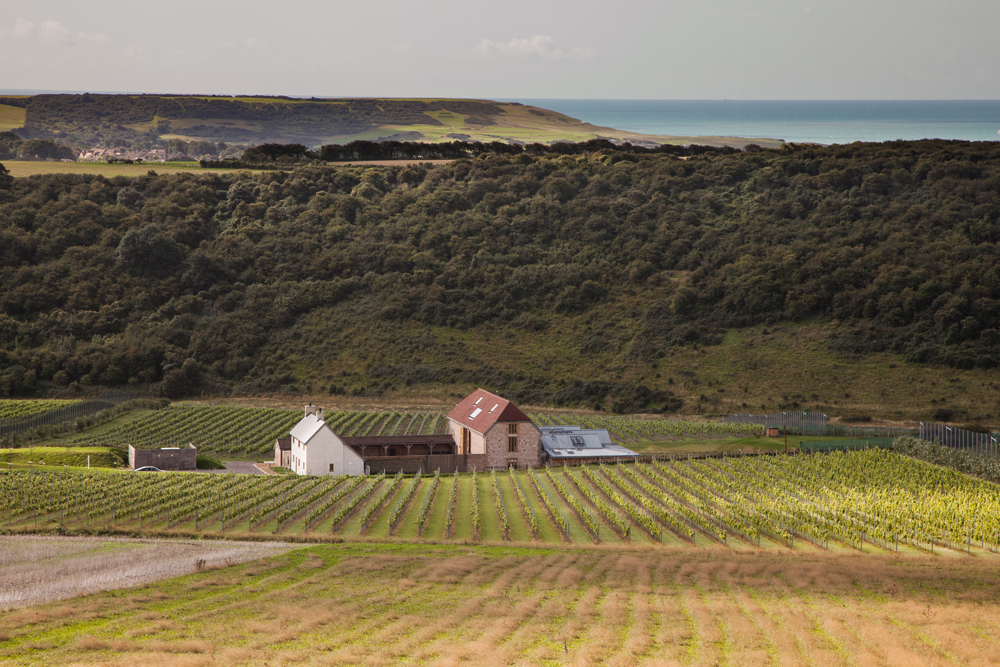