One of Harman’s five new 500 Series Modules is the dbx 560A, a 500-Series version of the company’s massively successful VCA-based 1U dbx 160A Compressor/Limiter. Those familiar with the dbx 160X, 160XT and 160A variants will notice all the same controls and switches are here as the original— even the switch between OverEasy® (soft knee) and Hard Knee compression curves.

I also found the same parameters, including the “Infinity” and negative compression ratios, plus the 560A has improved distortion, dynamic range and noise specs compared to the older models.

I tried a pair of the dbx 560A’s in my daily music mix routine where they worked well for keeping things steady, such as individual electric guitar tracks, stereo Fender Rhodes pianos, or for bass guitars using low 2:1 or 1.5:1 compression ratios.

I parallel processed a snare drum track by duplicating it in Pro Tools and using a dbx 560A set to “stun” inserted on the paralleled track.

Now a couple of great little jewels in my 500 rack now, the dbx 560A Compressor/Limiters are solid workhorses and will make it into every mix from now on. 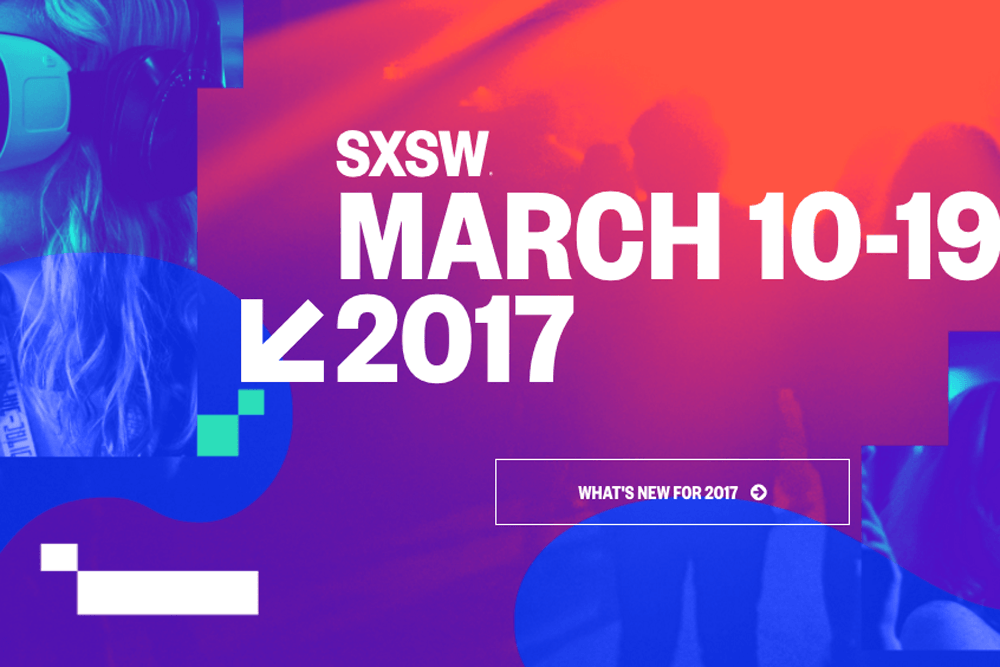