Overloud's GEM ECHOSON is an awesome recreation of the Italian-made Binson Echorec an echo/delay unit that first came out in the '60s. Instead of a tape loop that required replacement often, the Echorec used a spinning magnetic disk that would record and playback audio using several tape recorder-like heads surrounding the disk. The original Binson Echorec was a quirky and unreliable mono delay system with a fixed delay time of 310ms but it offered sounds anywhere from subtle and charmingly ethereal to weird and spacey. Nowadays, original working units can sell for thousands of dollars.

ECHOSON "models" all the great sound of the Echorec sans the electronic limitations and problems of the 1960s hardware and then goes on to add many modern features that broadens its use in more ways than just as a delay effect.

ECHOSON runs standalone in your computer or run it as a mono, dual mono or a stereo processor DAW plug-in. In stereo, you have the option to cross-feedback audio between the L/R channels.

By individually switching any of the four heads on/off on the left/right channels and adjusting other controls, you can achieve effects ranging from crazy and wide soundscapes to big tonality changes. I liked the onboard parametric equalizer and changing the disk speed to change delay time. There is a BPM sync option with a list of tempo subdivisions--oh none of this control was possible with the original Binson Echorec..

Also modern is the multiple levels of undo, A/B comparison section and the precise way I could control the number of slap-back echo repeats. Before ECHOSON I would have to arrange multiple delay plug-ins to achieve this effect exactly like I wanted it.

Lastly, Overloud goes to the trouble of modeling even the quirks of the original unit. You can adjust the wow/flutter and the original's inherent electrical noises using the Wow and Noise controls--the 12-noon default positions mimic the original's built-in "faults." Wow contributes to the randomized "blurring" effect of the repeating echoes and is one of the keys to the Echorec's quirky sound.

I like using ECHOSON on electric guitars, vocals and as a general send effect to add a certain mysterious "cloud" around stereo pads and sustaining keyboards. I loved the photo-realistic GUI and the unique ability to add any number of your own Scribble Strip notes anywhere on the front of the plug-in GUI (see the screen shot above)--more plug-in companies should copy this feature. Echoson is easy on CPU usage and I'm using it more and more--it's a great and unique new color now on my mixing palette!

GEM ECHOSON is available as VST, AU and AAX Native plug-ins as well as a stand-alone application. It runs in 32 or 64-bit DAWS for MACs and Windows PCs. ECHOSON sells as a download for $139 MSRP.

You can get a free 14-day trial of most Overloud products from: 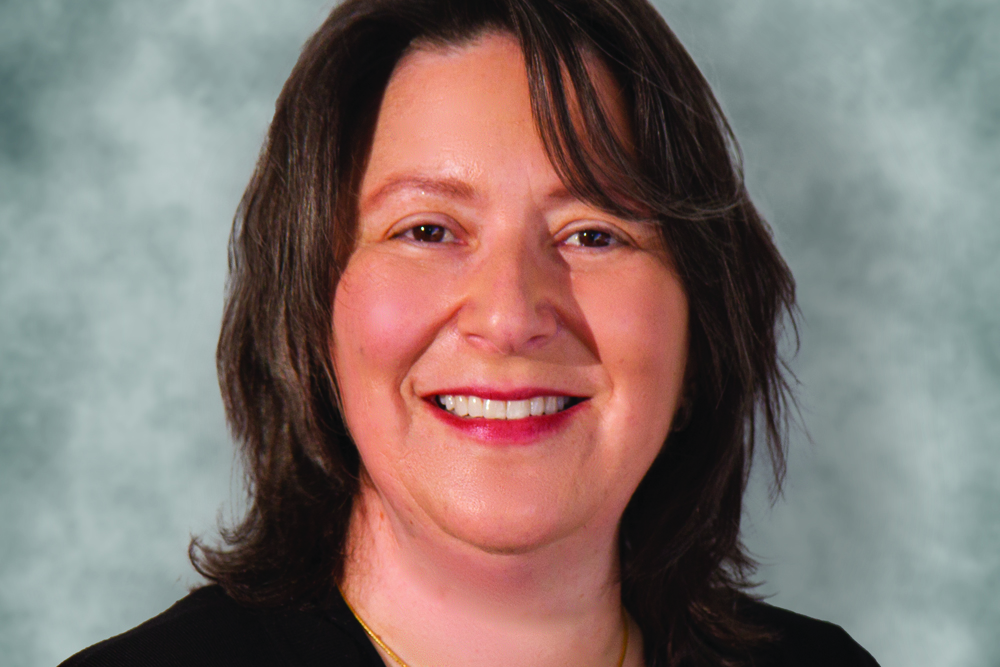