Hosting a celebration alongside musical performances – with guest performers including Stefano, who covered “Let’s Stay Together” (Al Green), “Redbone” (Childish Gambino), and “Leave The Door Open” (Silk Sonic), “Kiss” (Prince), and “Rock With You” (Michael Jackson”), Mirelle added her stylings on a fabulous rendition of Amy Winehouse’s “Back To Black,” before Careless Vibes and Roger Jaeger added to the mix.

With a friendship that began 12 years ago while Mirelle was performing as a resident artist at a Hollywood hotel, Mirelle and Harvey continue to lead as driving forces behind independent artists as they move up the ranks in the music industry. MIrelle began producing her own shows and launched her Music Hustler platform to help teach other artists how to book and monetize their music. “It’s one thing when you talk about your own success - it’s easy to focus on yourself,” says Mirelle, “but to find even more happiness, it’s about other people. I don’t think there will be anything else that will top that for me.” Her plan is to continue growing the business, with new services, YouTube promotions, and more booking and training opportunities.

As for the HMMA’s, Harvey explained that when he started the awards, the marketing director at the Renaissance Hollywood was looking for music in the lobby. Thursday evenings soon became “Indie Thursdays,” with group performances and four separate acts performing in the lobby for VIP judges. A winner would be awarded and would play the following week as a featured artist at the hotel, with pay. Over the span of two and half years, Harvey helped to get paid gigs in and around Hollywood for over 400 indie artists.

Harvey says that his friendship with Mirelle grew from an aligned mission when it comes to helping independent artists survive and thrive, and that he wanted Mirelle in close proximity to the awards because of her knowledge, professionalism, and character. As one of only six pro team members for the HMMA’s, she helps artists to reach their full potential by speaking truth – a rarity in the business, and something not always easy for an artist to hear.

Launching the Hollywood Music In Media Awards in 2009 to honor original music in all visual media including film, television, video games, trailers, commercials, documentaries, and special programs around the world, 2022 sees the launch of a new offshoot of the awards. The Hollywood Independent Music Awards (HIMAs)—were just launched, with the first official ceremony slated for mid-2023. The new awards will specifically honor independent artists who may otherwise be passed over since they don’t have representation, and recipients will be awarded based on the merit of the music - not just units sold or views obtained.

As for his passion to support independent music, Harvey says, “the biggest artists I’ve ever seen are the ones you’ve never heard of.” 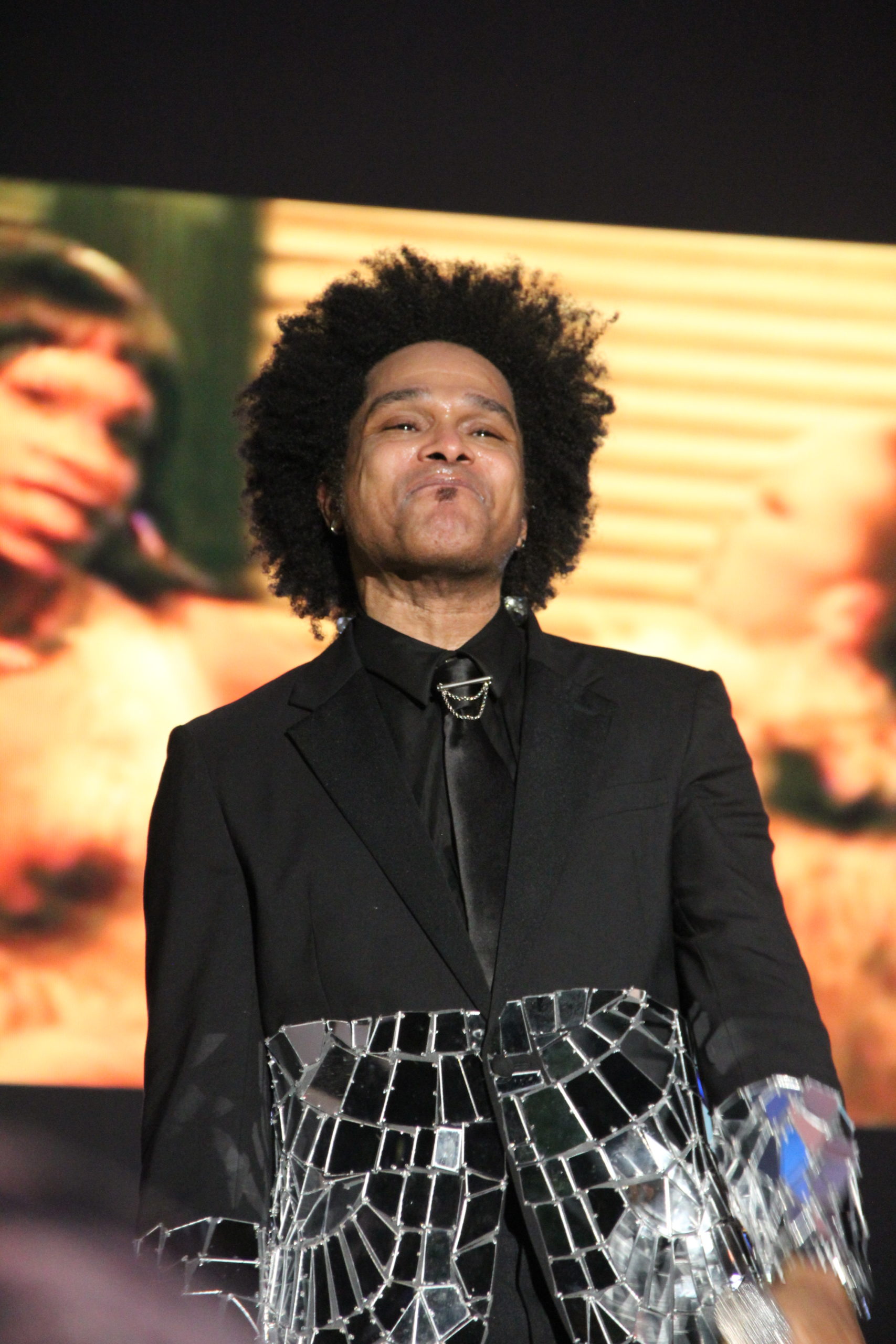 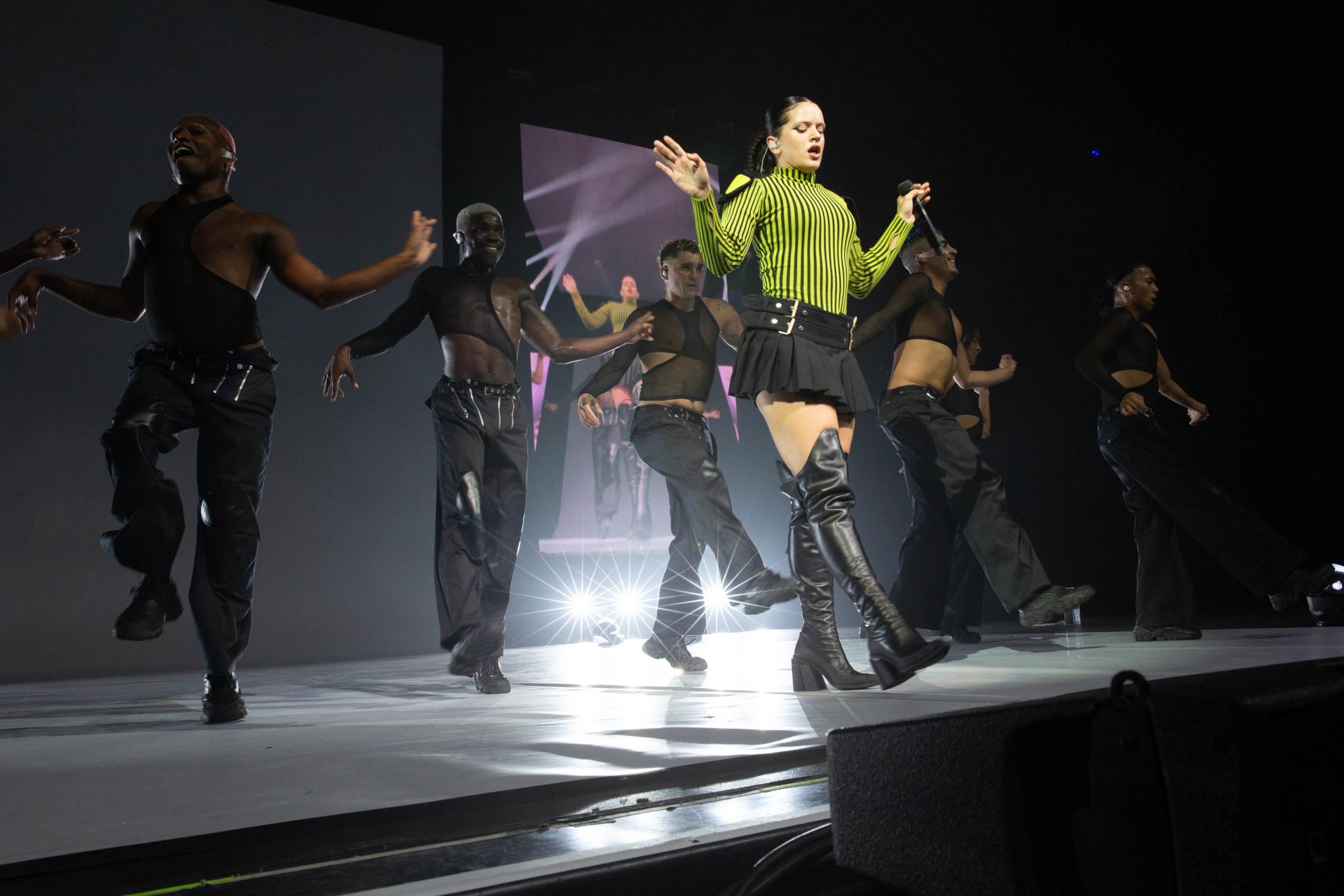