A former drummer, Ron McMaster jumped into the mastering game in the late ‘70s when a friend who mastered nights at A&M Records allowed him to come observe and absorb the process. When United Artists’ Liberty Records began its search for an apprentice, McMaster rallied for and won the position. He’s now Capitol’s resident vinyl expert, which comprises about 80 percent of his output. He works regularly with production juggernaut Don Was and mastered the Rolling Stones’ 2016 album Blue & Lonesome.

Aside from budgets, what are some of the biggest challenges that you face today?
Because vinyl is so popular now, I have to explain its limitations to clients. They’re much greater than for a CD. The biggest issue is the length. To get a good record, it should be 20 minutes [per side] or less. Many people come in with 55 or 60 minutes-plus of music. I explain that they’ll either have to make it a double album or cherry pick 10 or 12 songs to get to 20 minutes per side.

How often do you speak with a mix engineer and at what point does that happen?
Usually when I’m delivered the files. We’ll discuss the program so we can get it the best we can.

What are the best ways to communicate with clients so that you’re sure you can give them what they want?
I’ll ask what they want and expect from the record. Sometimes there are inconsistencies when a project’s been mixed by more than one engineer. They’ll ask me if I can pull it in and perhaps add some low end. We’ll find a song that they like, do a master on it and use it as a benchmark.

The number of formal engineering education programs seems to increase constantly. Why are there so many? Are they worth it?
A lot of young people want to get into this field and it’s a hard one to break into. But the better educated someone can be, the better an engineer they’ll be.

How should people new to the field approach formal engineering programs?
A lot of it depends on where they’re located. Many colleges have good programs. They need to do their research and make choices based on that.

A number of online music players employ loudness normalization. Are you mindful of this when mastering? Does it create unique challenges?
I’m mindful of it and I know they’re going to be brought down some. The best approach is to back off on the level a little and let the mastering engineer do his or her job. Then you’ll still have some dynamics and loudness so when a song does go to one of those players, the music won’t sound even more compressed.

Many artists want to get their stuff in film or on TV. Are there any special considerations for mastering for those mediums?
I make sure that the bottom end isn’t too bass-heavy. But you have to be concerned about the low end because it might be too much for TV or film. I also lower the level so it’s not distorted through a TV speaker.

It’s been said that monitor setup is the most important tool. What do you use?
PMC AML2’s for my near-field monitors and Altec Lansing speakers upstairs.

What contributes to the truest sound?
The shape of the room and the monitors. My room at Capitol is an older one and the sweet spot is pretty much where I sit. When clients come in, I have them sit in my chair. A lot of the newer rooms you can move around and everything sounds the same.

Portugal. The Man: From the Underground to ... 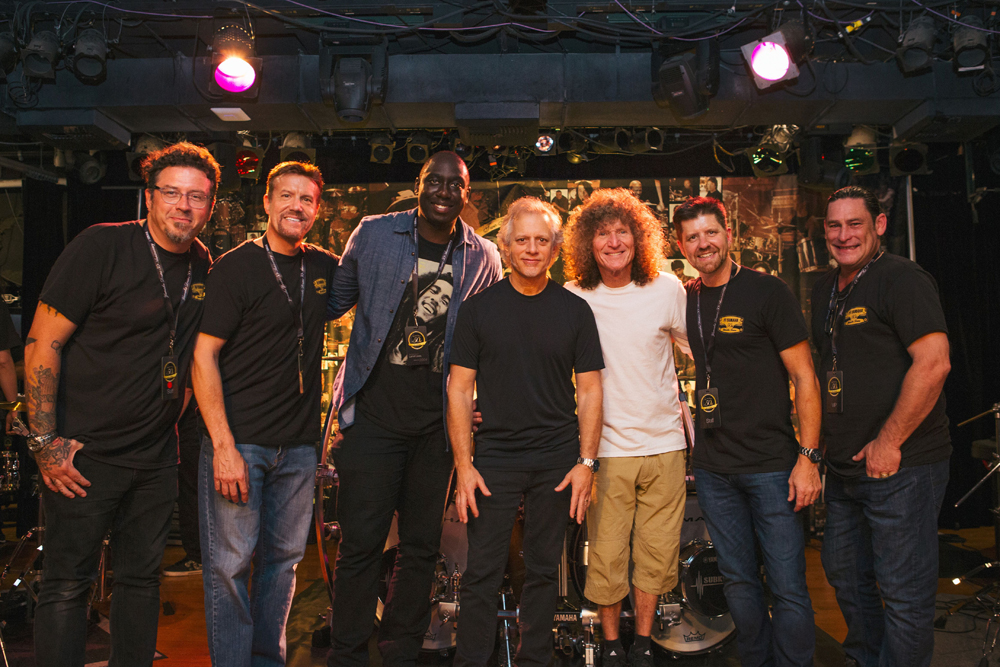