Material: Established in February 2009, Black Diamonds united at just 7, 8, 10 and 11 years old. As such, they’ve been declared the world’s youngest professional band by Guinness World Records. Presenting a mix of originals and covers, their hard rock style incorporates influences spanning everything from classic rock to hip-hop and pop, citing acts like Maroon 5, The Who, The Strokes, Guns ‘N Roses, A Day to Remember and more as favorites.

When Calnan suffered technical difficulties, the jam never wavered, a sign of how seriously they take their craft. First, McIntyre physically pounded on a cymbal, then they stirred the audience to clap along before falling smoothly back into the groove.

Performance: Unlike many, these Haverhill, MA natives have mastered the art of presentation. Their drums boast a clear and attractive logo.

They explicitly name each member and introduce each song. Most impressive, Marks outshines seasoned musicians who’ve been gigging nearly as long as he’s been alive in the stage presence department. Jumping in unison is put to good effect, not overdoing what could easily feel hokey and contrived. Regrettably, each member wears black, muting their overall visual impact.

Summary: Having toured locales as far flung as Georgia, Ontario and Berlin, Black Diamonds possess abilities and experience beyond their years. What’s holding them back is their derivative nature, diverse though their influences may be. They need to dig deeper to find their uniqueness, which they’re obviously destined to do. Until then, it’s a pleasure witnessing youth, both on stage and off, earnestly engaged in the local concert community. If this performance represents the future of rock, it’s in no danger of fading away. 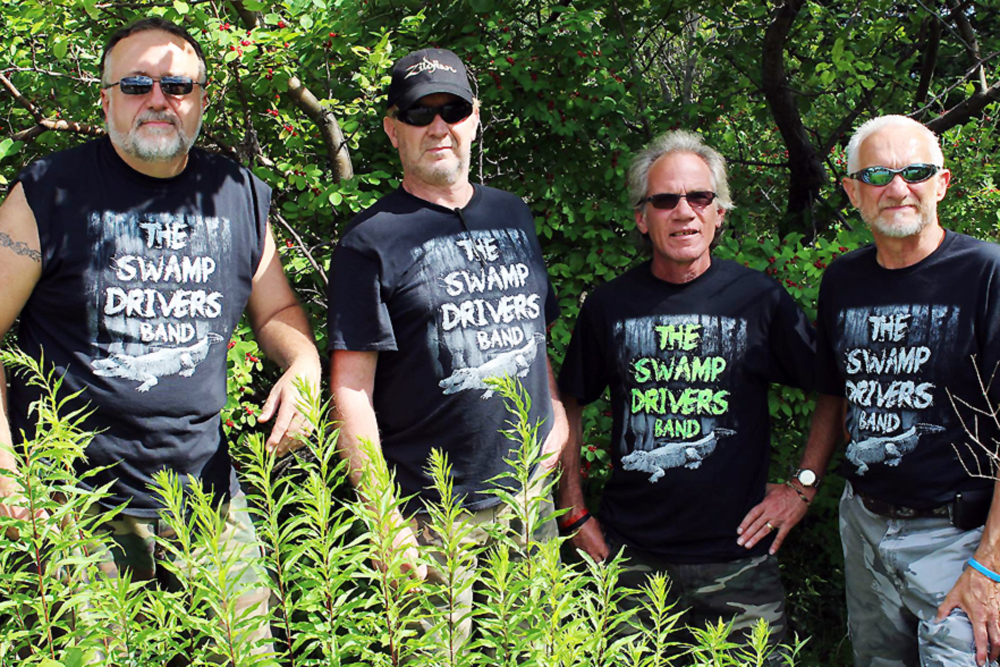