Based on our new conference dates of May 18-22, 2022, we've now updated our registration rates to reflect those changes!

Our Regular Registration Rate deadline, which was originally extended to December 22, will now end on March 15, 2022. Head on over to our website to see all of the registration rates and deadlines.

Folk Alliance International (FAI), the foremost global nonprofit for folk music, has announced that its 34th annual conference will move from its original February dates to May 18-22, 2022.

A video statement was released late Monday December 20 to all delegates and industry stakeholders:

The sudden announcement was described as a deeply considered action due to growing COVID-19 safety concerns and related conference viability issues.

Last June, FAI committed to producing a hybrid in-person and online event that would exceed all local, state, and national standards for pandemic-related safety and had a modified program planned. The organization also indicated at that time that ongoing and rigorous real-time reviews would take place to make a final decision on whether to move forward or cancel.

The decision to move to May is the result of rising Delta variant cases following Thanksgiving holiday travel and gathering, as well as the arrival of the highly infectious new Omicron variant.

Prior to making the decision, FAI surveyed all of its registered delegates, and conducted meetings with event safety consultants at Majestic Collaborations, the Kansas City Health Department, the Office of Emergency Management, the Westin Kansas City at Crown Center Hotel event planning and security teams, and key stakeholders.

“In many ways the second pandemic year has been much harder to navigate”, stated Aengus Finnan, Executive Director of FAI. “By comparison it was easier to pivot our conference entirely online last year than it has been to navigate all of the issues of trying to safely and viably reconvene in-person.”

The May edition of the hybrid conference will include all of the modified program elements already planned for February, including advance proof of vaccination, recommended boosters where applicable, and a mask mandate during all conference activities onsite. 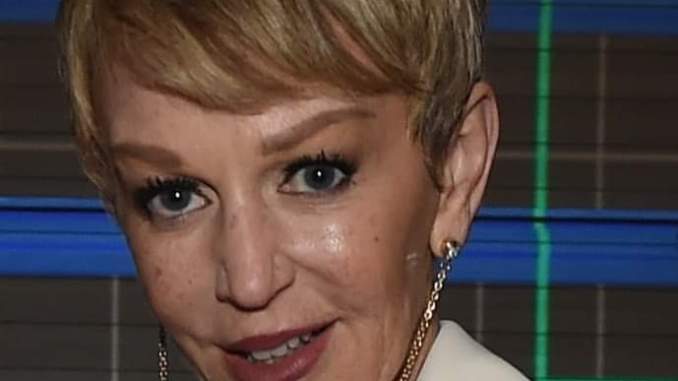