Co-founding Cruzados members Tito Larriva, Tony Marsico, and Chalo Quintana were originally known as the L.A. punk band the Plugz who, with guitarist Steven Hufsteter, scored the music to the cult classic film Repo Man (1984). Cruzados were soon signed to Arista Records by Clive Davis. Their debut album Cruzados (1985) and second album After Dark (1987) spawned the singles and music videos "Motorcycle Girl" and "Bed of Lies" which quickly became MTV favorites and chart toppers with the latter reaching #4 on the Billboard chart.

Cruzados toured worldwide (1985-1989) with a variety of popular artists including Fleetwood Mac, Billy Idol, and INXS. Cruzados’ compositions have been featured in television and films. Cruzados also appeared as themselves in the hit motion picture Road House (1989). They graced the cover of Music Connection magazine in August 1987.

Band members want it known that their new album is “dedicated to the memory of fallen Cruzados brothers Chalo Quintana and Marshall Rohner, for without them Cruzados would not exist. Their spirit and dedication to rock & roll will live forever in the music they helped create.”

Marisco says to expect the album’s release in a few months. 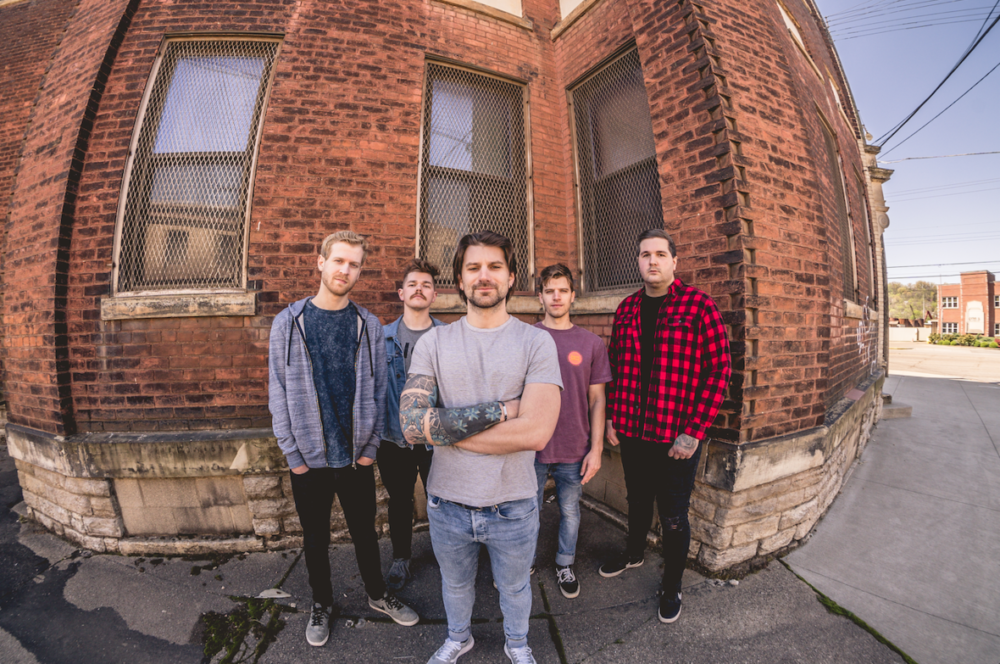