Montreal, Quebec, Canada-based record company GSI Musique announces the appointment of the firms Clyne Media and Rock & Roy Entertainment to help spearhead U.S. marketing and PR efforts surrounding the project Histoires sans paroles – Harmonium Symphonique, a symphonic re-interpretation of the music of influential 1970s Montreal-based progressive rock act Harmonium. The retention of these organizations coincides with the release of a double-album recording of the project, which was initially brought to market in December 2020 and was certified platinum last week. “It is a privilege and a pleasure to work with such established and prestigious PR companies as Clyne Media and Rock & Roy Entertainment in our common mission of making the U.S. market aware of this superb Harmonium Symphonique release,” stated Nicolas Lemieux.

The album is available in the following formats: a digital version; a boxed set containing two CDs and a booklet illustrated with photos taken during the recording at the Maison Symphonique, in Serge Fiori’s presence; and a forthcoming boxed set (available toward the end of February) containing four vinyl albums and a booklet consisting of extensive texts and a wide selection of pictures commemorating this unique moment. 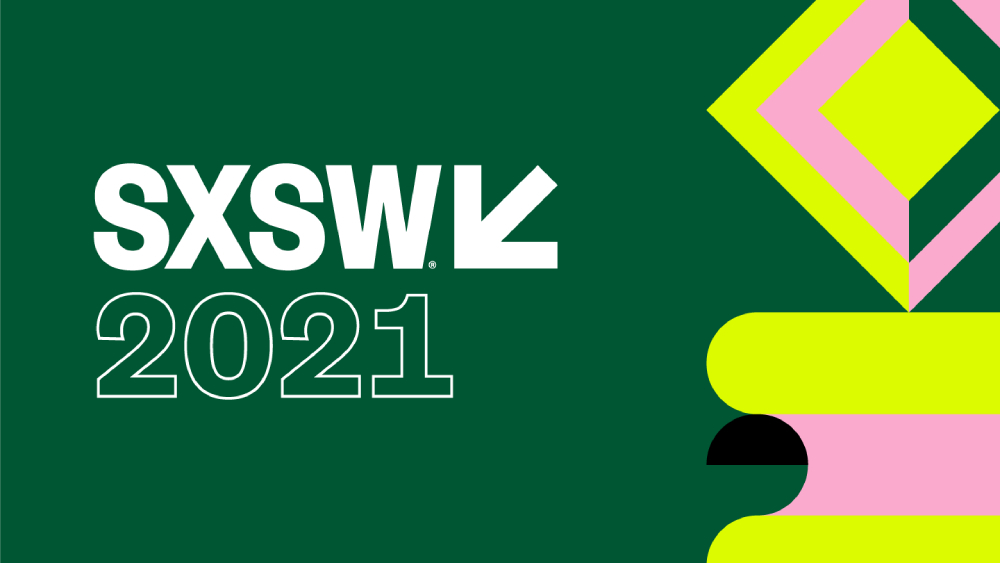