A Relaxed, Comfortable Atmosphere: Prominent on the home page of Fitting Room Studio is a quote from Jimi Hendrix that owner Steve Berns adapts as a credo for his work with independent artists: “Music doesn’t lie. If there is something to be changed in this world, then it can only happen through music.” Berns started recording bands he was managing in 1999 and by the early 2000s had a small facility on Sunset Blvd. with the name Fitting Room Studio. He has since created state-of-the-art studios in his homes in Studio City (2003-2013) and Canoga Park, where he has been since late 2013. Dedicated to helping artists in a multitude of “organic” genres (country, Americana, singer/songwriter and rock) bring their vision to reality, the owner/producer provides a relaxed, comfortable atmosphere conducive to the creative process. 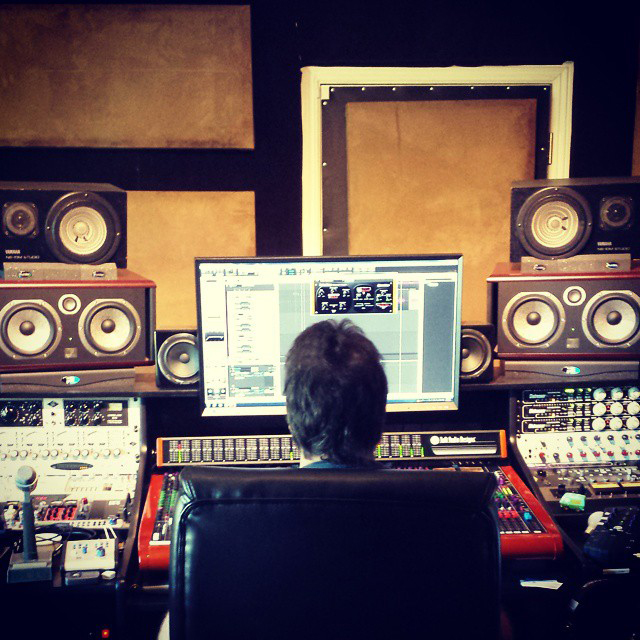 Major Studio Gear: Berns uses much the same gear artists can find at major studios, and while the focus is on digital recording, everything is designed to capture the warmth and vibe of the performance. The rooms are treated for maximum sound control, allowing Berns to add the ambience that best fits the musical style. Fitting Room Studio’s newest acquisition is the Toft ATB 24 console, used primarily for analog summing, warmth and monitoring in real time, in addition to mixing. The studio has ribbon mics, diaphragm condensers and mics by Neumann, AKG, AEA, Miktek, Sennheiser, Shure and others. In addition to mic pres by API, Neve, Chandler, Universal Audio and AEA, Berns has outboard gear by Universal Audio, Empirical Labs, Avalon, Chandler, Rupert Neve and more. A/D conversion is done by an Antelope Audio Orion 32 and Lynx Aurora 16. Berns uses SONAR Platinum and Pro Tools 11 for recording and editing.

Prominent Clients: Alice Wallace’s album Memories, Music, and Pride was released late last year and named a␣Top 20 Album of the Year by OC Weekly. Also recorded at Fitting Room was Calico the Band’s album Rancho California, which reached the Top 45 on the Americana Radio chart and included songs featured in the TV shows Nashville and Nightshift. 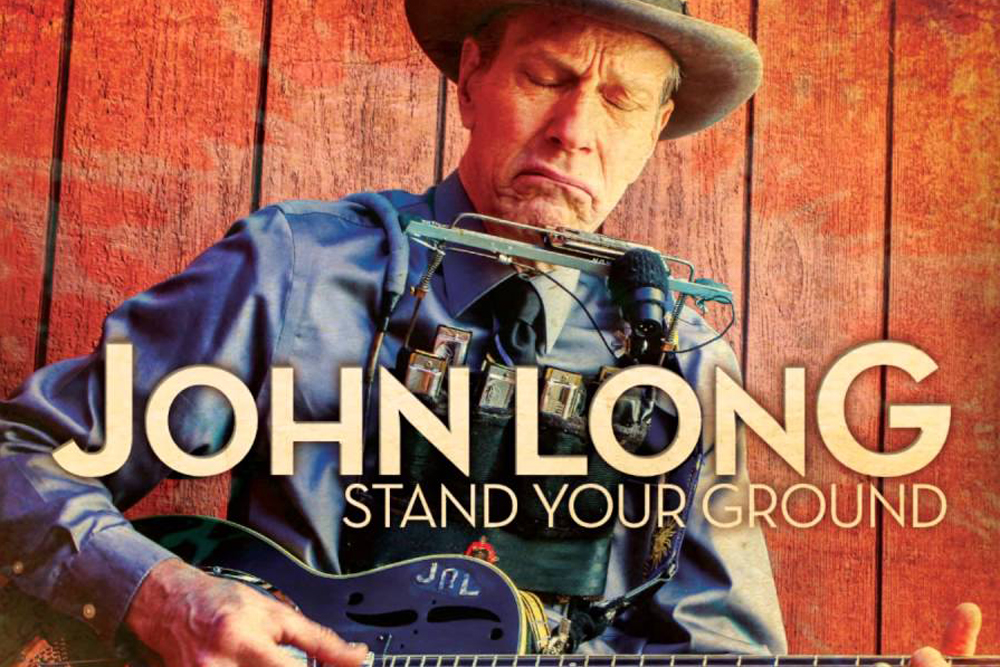 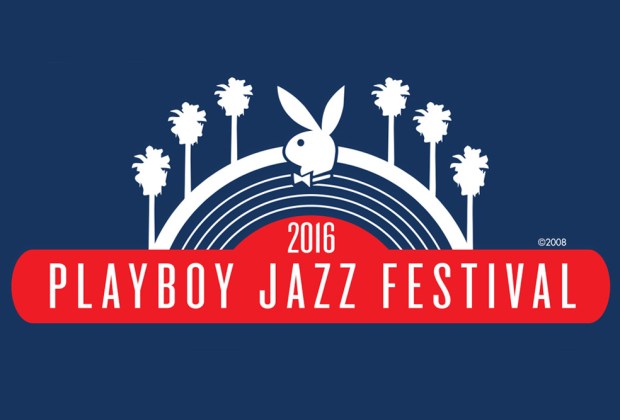