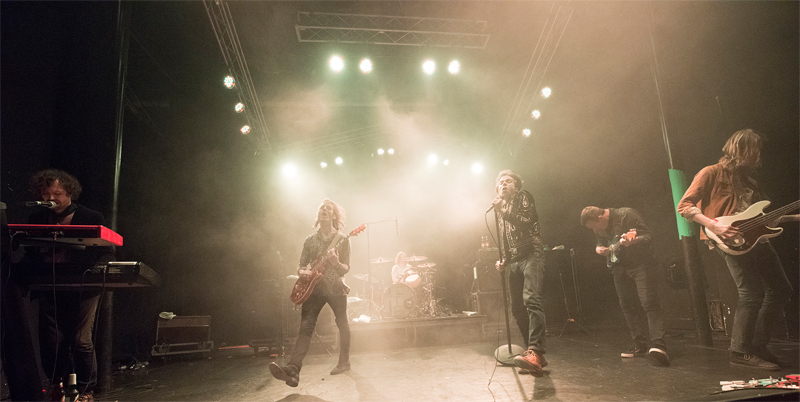 Music Connection April 2014 Cover Band Cage the Elephant celebrated their Grammy nomination with a busy week in Southern California. With a stop on the Conan O'Brien Show and four sold out shows stretching from Los Angeles to Orange County, they're concluding with a stop at the 57th Annual Grammy Awards show Sunday night where they are nominated for "Best Alternative Music Album" for their 2013 release Melophobia. The 57th Annual Grammy's will be held Sunday Feb. 8 on CBS @ 8:00PM(EST/PST) / 7:00PM(CST). 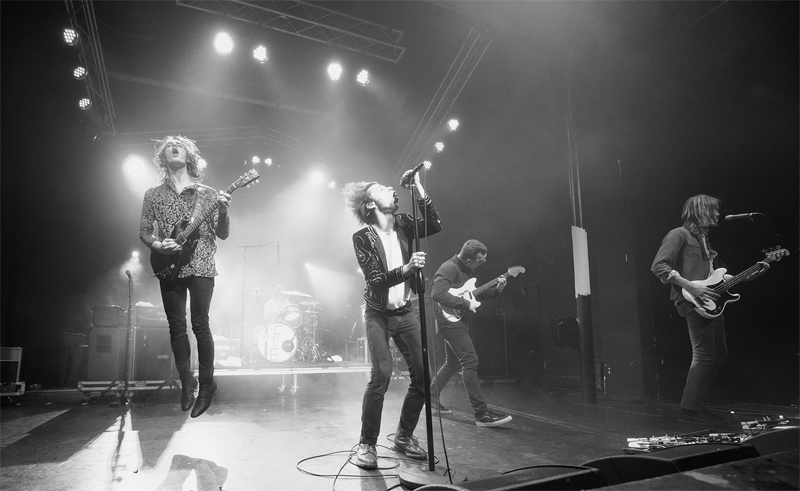 From there, the band will play several festivals across the country including Bottlerock Napa in California, Sweetwater 420 Fest 2015 in Georgia and a show at Red Rocks Amphitheater in Colorado. For future tour dates and more information on what Cage the Elephant is up to visit cagetheelephant.com. New Era: Expanding from Sports to ...