Atlantic Records has announced the signing of Tony Award winner Ben Platt.  Currently starring in the title role of the Tony Award winning original musical Dear Evan Hansen on Broadway, Platt won the 2017 Tony Award for Best Leading Actor in a Musical for his performance as Evan Hansen, as well as the Drama League Award for Distinguished Performance, making him the youngest actor to win the coveted award.  TIME magazine named Ben Platt one of their “100 Most Influential People” earlier this year.

“I am beyond proud to be joining the Atlantic family, amongst a roster of legendary artists,” said Platt.  “It has been a longtime dream to create original music; I am so excited to be working on this debut album and even more excited for the day I can share it with the world.”

“As brilliant and captivating as Ben’s performances have been on stage and on film, they represent just one aspect of his extraordinary musical gifts,” said Atlantic Executive Vice President and Head of A&R Pete Ganbarg. “He is one of the most compelling, authentic artists I've met, with a storyteller’s intuition and an emotive, genre-crossing voice. All of us at Atlantic are thrilled to be expanding our relationship with Ben and are looking forward to what we know will be a fantastic body of work.” 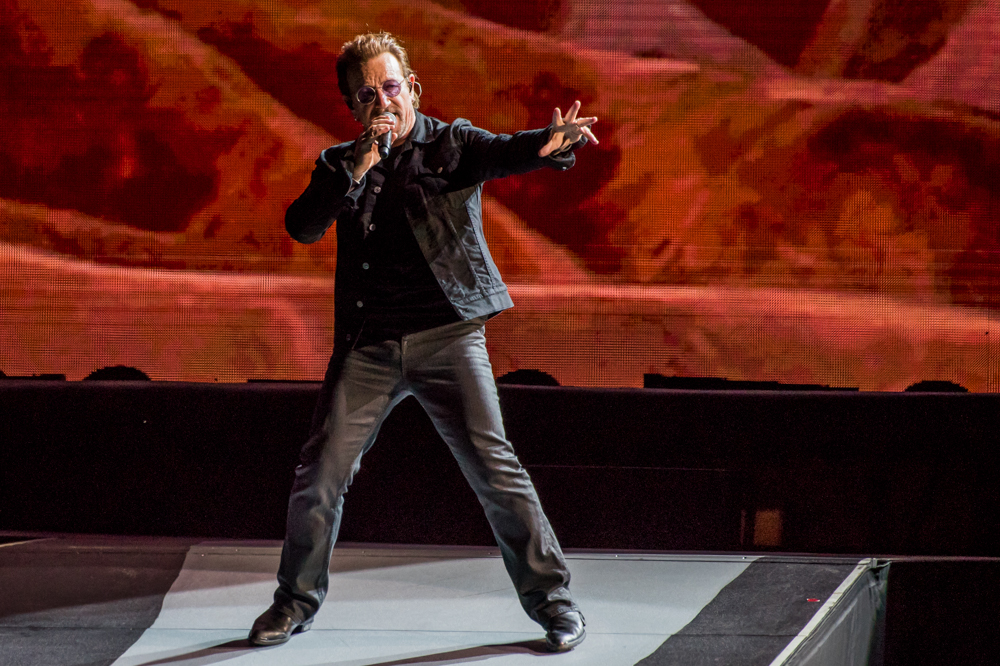