Album Review: Lewis Watson - Some Songs With Some Friends 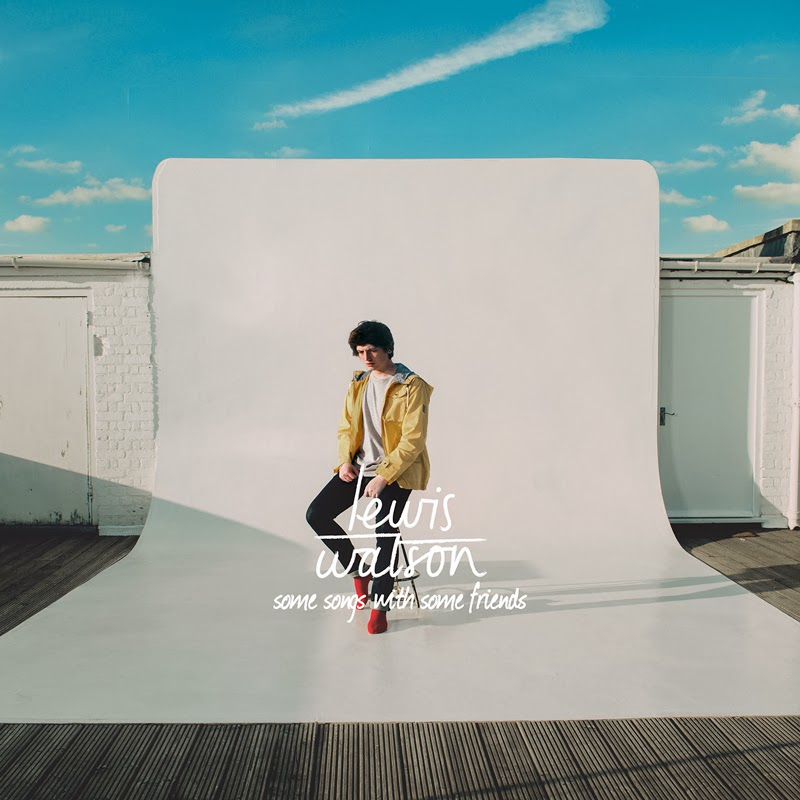 Lewis Watson • Some Songs With Some Friends • Warner Music • Producer: Mike Crossey • Score: 6 out of 10

Beautiful voices converge on Lewis Watson’s latest EP of doe-eyed and drippy songs. Since May 2012, the English singer/songwriter has released his gentle pop sleepers in four, four-track installments. The album’s closer, a cold but emotive cover of Counting Crows’ “Colorblind” featuring Hudson Taylor, is the highlight. It’s hard to believe this is the voice of a 21-year-old, so pristine and smooth are Watson’s pipes. Irrefutably earnest and heartfelt, but also cloying. – Jessica Pace