A Los Angeles-based music library and entertainment company is immediately seeking new music for placement. This company strives to create great relationships with artists & clients to enhance each of their projects. The company has produced music for television, including placements on HBO, The CW/VH1, Bravo, CBS, Spike, NBC, MTV, TLC, BET, Netflix and more.

These genres are related to a few projects they are working on at the moment, but these genres are also needed to grow the library if they don't get placed on these shows.

The library is also seeking all genres of music, including:

Instrumental and vocal tracks will be considered. 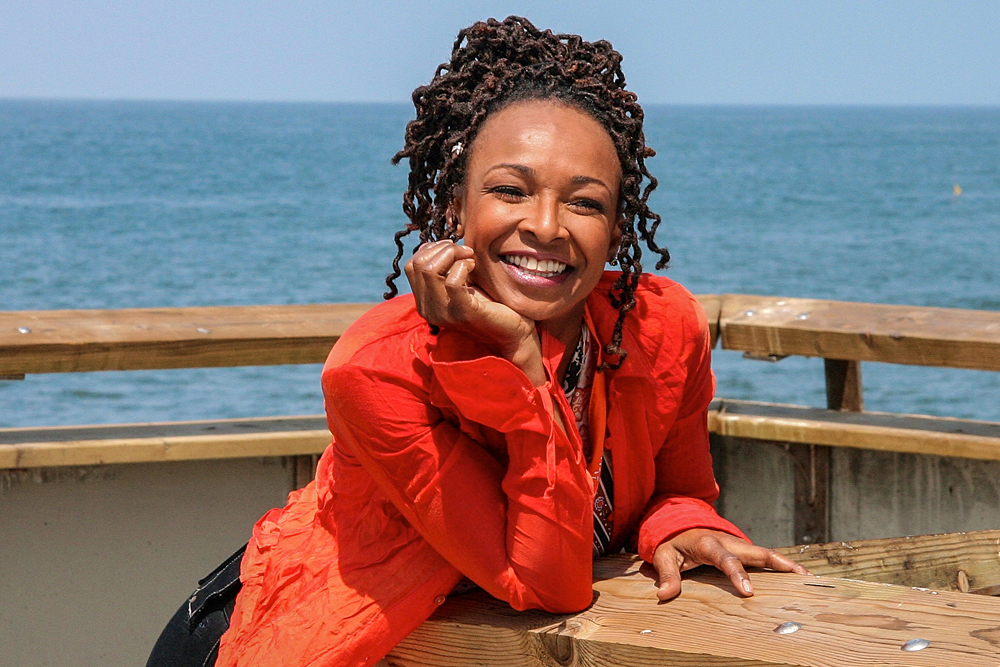