Album Review: Cactusville By The Hangmen (8/10)

Formed in ‘86, The Hangmen were initially  managed by Circle Jerks/Black Flag man Keith Morris, while Bad Religion’s Brett Gurewitz produced the tracks that landed  them a Capitol deal. Things looked brighter  still when they switched to Geffen alongside Nirvana and the Nymphs. However,  their album was shelved and members disappeared into addiction oblivion. In 2010, however, Finnish label Hype put out a Hangmen compilation and that prompted a full reunion. Cactusville is, typically, composed of 12 slices of sleazy, snotty punk-glam excellence. Fans of the Dead Boys, Fear and the New York Dolls will lap this up. John Mayer at The Forum in Los ... 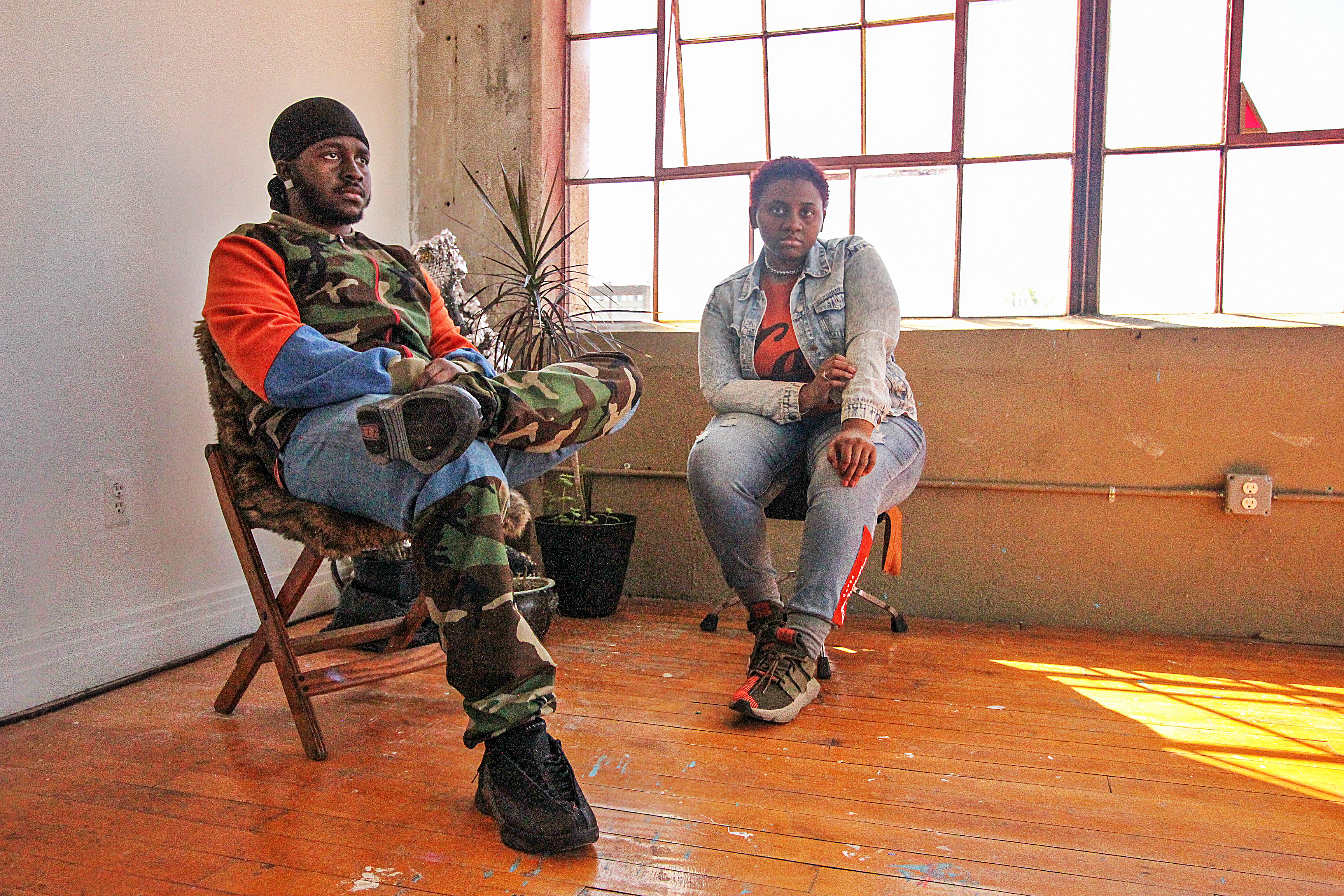