Sonnox just released a pair of plug-ins called VoxDoubler; the first processors in their Toolbox Series that are designed specifically for vocals. Both the VoxD Thicken and VoxD Widen plug-ins offer realistic and humanlike vocal double tracking in two distinctly different ways. VoxD Thicken will create one new stereo voice over the top of the original vocal track while VoxD Widen creates two new mono voices panned left and right. Both plug-ins will work as an insert or as send/return effects, but they use a bit of CPU and time processing (latency) due to analyzing and creating real-time and realistic pitch and timing changes—just like a real double tracked performance.

VoxD Widen is only available as a stereo plug-in and it worked well for a country song for which I was looking for natural lead vocal sound. I found VoxD Thicken great to “beef up” vocals and change the nature of a pair of double-track acoustic guitars so they didn’t sound like the same guitar and player.

I'm glad to have VoxDoubler Thicken and Widen at the ready! A little of this effect goes a long way and they sound smooth and not boxy when set up correctly. The stereo effect collapses well down in mono and there is a wide range of colors possible using them in a chain with an EQ and/or compressor. 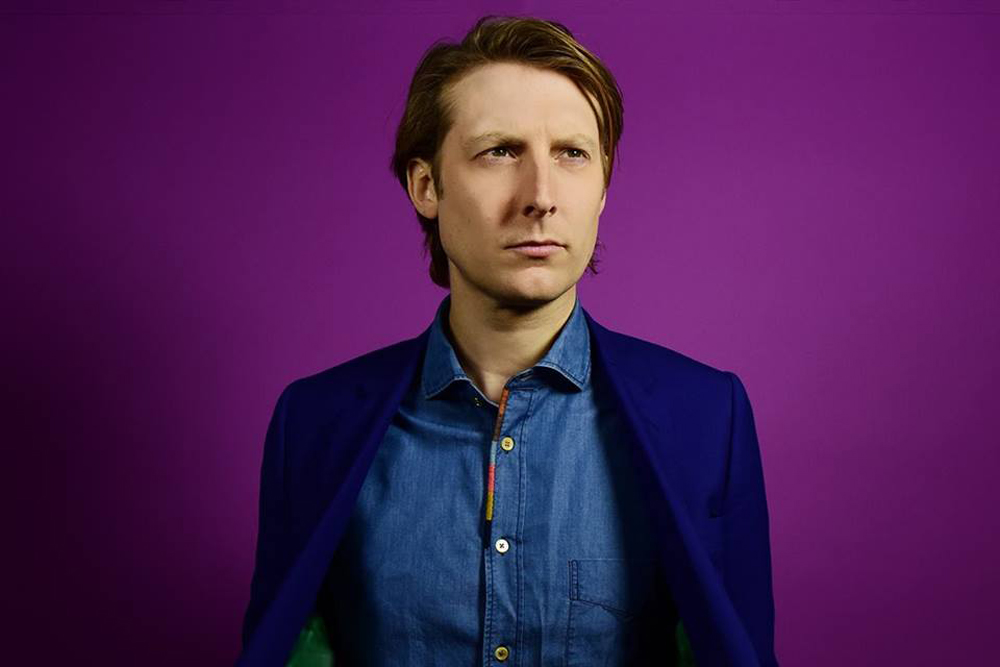 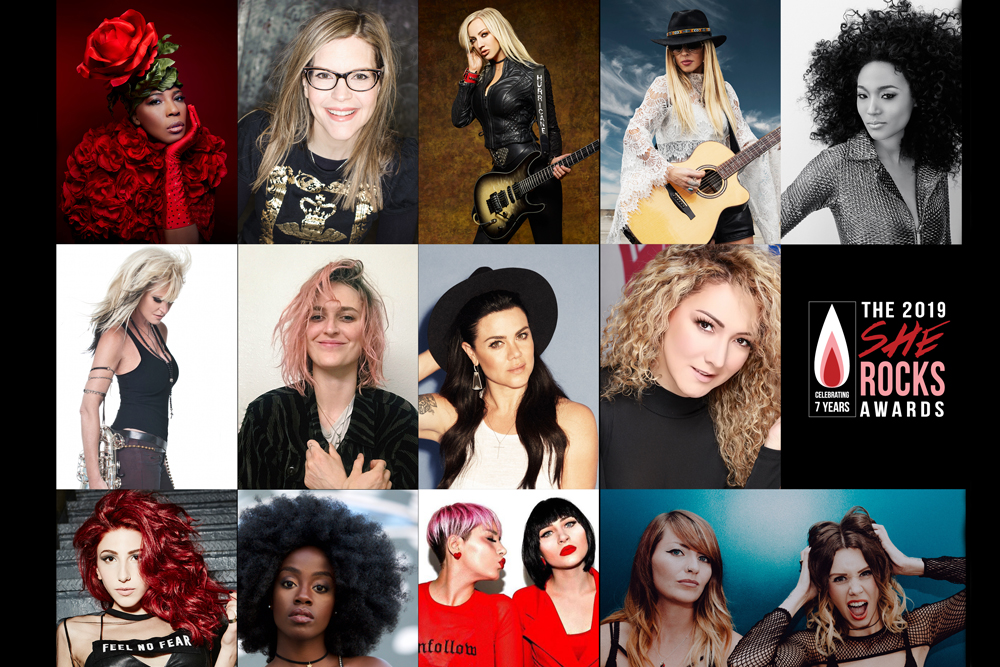