Home›Magazine›Feature Articles›4 Label Reps: What They're Signing in 2016 Ben Blackwell has been involved with music for over 15 years: as an artist (Dirtbombs’ drummer), label founder (Cass Records) and Third Man Records’ (TMR) pinball wizard. He has worked at the label since its inception in 2009. Founded by Jack White, TMR specializes in vinyl releases by a wide array of artists: The White Stripes, The Raconteurs, Dead Weather, The Greenhornes, Karen Elson, Wolf Eyes, Haden Triplets, The Black Belles, Wanda Jackson, Conan O’Brien and, of course, Jack White.

You’ve had some unusual titles at Third Man Records—why?
It’s the nature of the label. I wear a lot of hats and have done almost everything. In fact, everyone pitches in whenever it’s needed. A while back I was Third Man’s “Pinball Wizard.” Now, I’m the “Psychedelic Stooge.” They’re all terms of endearment… I think.

How is your label different from other labels?
We inhabit a place somewhere between an independent label and a major label. We specialize in all kinds of vinyl releases—including colored and scented vinyl. Because of that, we do a lot of re-releases and re-issues here. We also sign indie (DIY) acts if we love their music and they get us excited. We have a very simple approach; if we like the music we’ll put it out.

Do you focus on any particular type of artist or music?
We release a wide variety of records, everything from singer/songwriters, rock bands and country acts, to spoken word, comedy and even poetry. Anything that we think is cool and can cover its costs will get a go ahead. As long as it’s inspired, we’ll take a chance.

Are you looking for anything specific?
We’d like to find something that doesn’t already exist. Something that is totally new and original. We’re not interested in clones or rehashed music. We want an artist or form of music that will surprise everyone.

Have you signed any new acts recently?
Yes, there’s one we’re pretty excited about, Margo Price. She was a fixture in the Nashville music scene and one of Rolling Stone magazine’s “Artists You Need to Know.” We’re in Nashville, so we’ve been scouting country acts for some time and Margo got us hooked.

Unlike other indie labels, TMR deals in a variety of genres. How come?
We believe that a record label should be like a record collection. And most people don’t collect just one style of music. Tastes vary and so do we. We will release everything and anything as long as we believe in it.

How important are live performances?
We love acts that have great live shows. Touring is an important promotional tool. And, it’s the best way to connect with fans and sell records. Indie acts that want a career need to play live and tour.

Do you develop artists?
Artist development is a tricky term. I’m not sure what it means. We feel that the acts we sign are already developed and are exactly where they should be. Our job is to introduce them to the public and get them as much exposure as possible.

Do you consider social media numbers?
Social media activity can be important, but the numbers are hard to quantify. They don’t always translate offline. I mean, do they buy records? We haven’t discovered an accurate measure that can predict whether or not online numbers (likes, views, plays) make a real difference.

How do you find new acts?
There’s no set method. Mainly, it’s through referrals. We have a large network of friends, artists and scouts who let us know what’s happening.

What kind of deals do you offer artists?
We do not do 360 deals. Our deals are more traditional. Some are even just one album deals. But, whatever kind of deal we do we never screw over the artist. That would go against everything our label stands for.

Why should artists sign with TMR rather than another label?
This label isn’t right for every artist. Artists need to find the right fit, and if it’s some other label they should go there. The one thing we’ve heard from acts that were courted by other labels is that they didn’t feel the excitement elsewhere. They told us at Third Man they could tell we were excited to work with them. That’s a big part of it for us. We want to be excited about our acts.

Do you have any advice for artists who want to get signed?
They should stop thinking about getting signed. Anyone who wants to record for Third Man or any other label should: (1) release their own music and, (2) play as often as they can in as many places as possible. They shouldn’t worry about sending out demos and press kits. They should just focus on their music and their show. 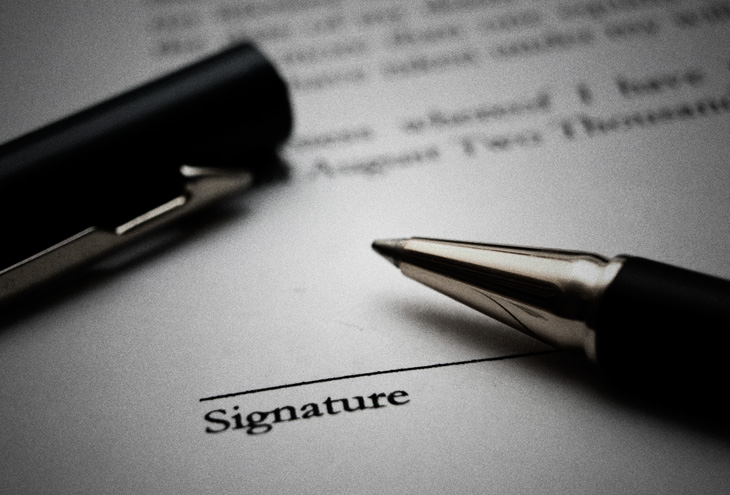