The Age of the “Digital Troubadour:” With a catchy name that reflects the digital age’s equivalent of artists traveling around and sharing their talents from town to town, Trubify is a groundbreaking live music streaming and social media app offering musicians a platform that—unlike other mainstream apps with streaming capabilities—can generate significant revenue while allowing fans to discover, share and support their favorite artists. Currently in the beta testing stage, the app––free to both fans and musicians––will officially launch in 2022. For founder Stephen Tyszka, it’s the culmination of a successful dual career in the music and technology realms.

Trubify Founder’s Eclectic Background: After years of working as a songwriter, vocalist, Motown session guitarist and owner of several music production studios, Tyszka shifted into app development, collaborating with fintech founder and Chairman of Acorns (a micro-investing company) Walter Cruttenden and veteran gaming developer Paul Sams. At one point, Tyszka was brought on board to help launch Pharrell Williams’ music.com, a repository of “stories behind the songs,” but Tyszka was frustrated that there were still no apps dedicated to helping artists fully monetize their talents––which became a key selling point for Trubify.

Quote from Stephen Tyszka: “The Trubify concept was something I had been thinking about for years––how to digitally mobilize the artist community and enable them to monetize their music,” he says. “Two years ago, I was on the beach in Costa Rica, jotting down problems of the music industry which could be solved by tech. I felt that some of the biggest challenges that music artists face had viable solutions, and with my previous experience in both industries, I could develop a meaningful product. The Trubify app is free and provides artists with the opportunity to monetize their music, rather than just pocketing a few dollars.”

Tipping and Cover Songs: In addition to the opportunity for artists to earn two cents per live viewer and one cent per viewer of the archived content, Trubify is the first music app to integrate in-app purchase technology, which is common in gaming. Thus far in the beta testing stage, users have embraced the tipping feature in much greater numbers than anticipated, embracing the immediacy of connection to their favorite artists and in some cases starting “tipping wars” as viewers from across the country share the experience. Another unprecedented feature is that content creators can earn revenue with cover songs owned by the current publishers. Trubify works with the performing rights organizations and music publishers to secure and pay all licensing fees so the artist doesn’t have to. When a Trubify artist performs a cover, it will not be pulled down or demonetized as it is on other platforms. Trubify will also serve as a “digital concierge/digital manager”; the app makes it easy to schedule performances, “go live” for impromptu performances, or upload prerecorded content. The app even generates promotional assets that the artists can share to their social media.

Corporate Branding: In addition to connecting artists with fans, Trubify also facilitates engagements between artists and top brands, with an AI-driven match-making capability that can establish partnerships between brands and musical influencers. The app is currently working with instrument and music technology companies like Moog, Taylor, Kala and Sweetwater, but Tyszka anticipates there will be larger corporate sponsors over time. For artists and users, Trubify generates 800 data attributes that helps identify core brands that want to work with artists to create innovative revenue streams. 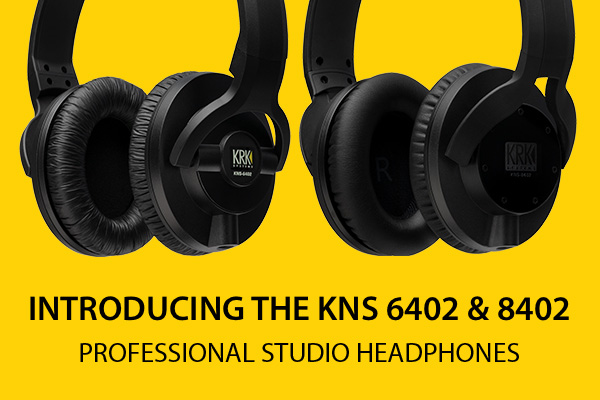