Major Label Musician Turns Bestselling Author and Lecturer: Bobby Borg’s 30-plus years in the industry have been full of extraordinary, unexpected twists and turns that have taken him from US and international tours as a drummer to being a hugely popular author and university lecturer. After graduating from Berklee College of Music in 1988, he joined the rock group Beggars & Thieves, which worked with songwriters like Desmond Child and signed to Atlantic for their self-titled debut. In 1991, Borg formed the indie alt-rock band Left For Dead, which toured the US in small vans and earned him major equipment manufacturer endorsements that exist to this day. He spent four years in the mid to late ‘90s skinning for Warrant, helping write and record two albums (Belly to Belly and Warrant Live), touring throughout North America and Japan and opening for Alice Cooper and Vince Neil.

The Musician’s Handbook: Frustrated with numerous aspects of the music industry, he vented his frustrations and compiled his experiences and empowering advice in a groundbreaking bestselling volume, The Musicians Handbook. Published by Billboard in 2002, its widespread success led to lecturing and curriculum development opportunities at numerous music schools and conferences. Among others, he has taught at Musicians Institute, UCLA and USC’s Thornton School of Music. He is also an in-demand industry consultant for managers, producers, production companies, indie and DIY artists and songwriters. The Musicians Handbook investigates the realities of the music business and is designed to help the reader understand the ins and outs of the industry.

New Video Blog and Overall Mission: In mid-March, Borg launched on his site “Borg’s Blog,” a weekly video blog that helps break down music business and marketing basics. His wide range of topics will include: sexual harassment in the industry; going from “gang life” to a music career; securing more fans and monetizing one’s fan base; how to get more streams; and LGBTQ issues and diversity. His top-level guests will include USC professor Michael Cody; former Warner Bros. A&R exec Barry Squire; and Taxi Music President Michael Laskow. “Everything I teach and put out there is more about the rules than the tools,” Borg says, “because as time passes, the rules typically don’t change, but the tools do. Unlike many others who try to just reflect the current moment, I take traditional business and m arketing concepts and
theories, break them down and apply them to the industry so everyone can benefit.” 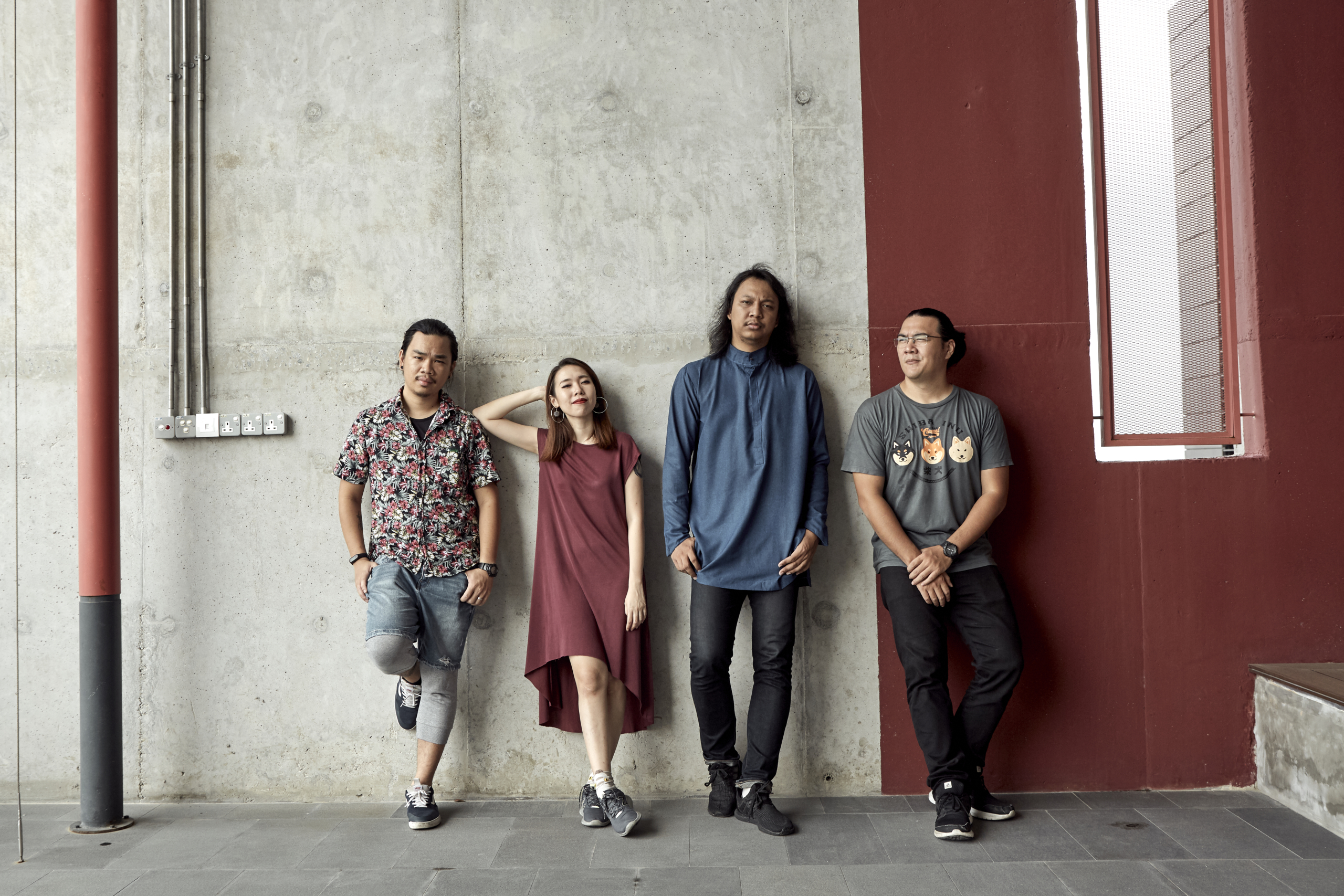 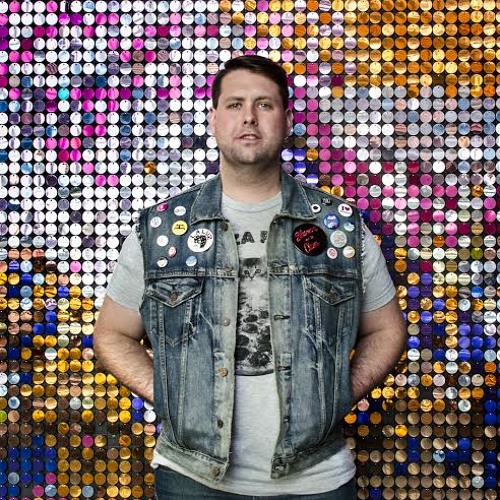