Baby Queen, aka Bella Latham, has quickly become one of the most exciting new artists in pop. Since the release of her critically acclaimed 2021 mixtape The Yearbook Baby Queen’s career has skyrocketed, achieving over 87 million global streams and receiving praise from top outlets including Rolling Stone, NME, GQ, The Sunday Times, The Independent, Clash, Wonderland, The Evening Standard,and more. She was also featured as an artist to watch this year on the BBC Sounds of 2022 list and in July was named Spotify’s Equal Artist Of The Month.

Baby Queen said, “I’m so excited to be working with Sony and with a team that truly understands who I am as a person and as an artist. I know we’re going to do amazing things together!”

Recently, Baby Queen unveiled her new single “Lazy,” which made its global debut on BBC Radio 1. The track follows her single “Nobody Really Cares” and her hit song “Colours Of You,” which was featured in the acclaimed Netflix LGBTQ+ drama Heartstopper and has achieved roughly 32 million streams.

Sony Music Publishing UK President, Co-Managing Director and SVP International David Ventura said, “Not only is Baby Queen’s music out of this world, but her energy and passion for songwriting is undeniable… and best of all, she speaks French! She is without a doubt an icon for the new generation of artists and fans. Her personality completely shines through everything she creates, and I am over the moon to be working with Baby Queen, alongside her managers Babs and Adam, to write the future together.”

Baby Queen is currently supporting Conan Gray on his US headline tour this fall while also headlining her sold-out show at London’s iconic Heaven on November 1. The news comes on the heels of her successful performances alongside Olivia Rodrigo during her SOUR tour in the UK and Europe, as well as her sold out NYC show on September 8. Baby Queen is represented by Babs Thornton at Everybody’s Management.

Sony Music Publishing Senior Manager Creative, UK & Europe Sarah Gabrielli said, “Rare are the moments when you meet an artist whose talent, vision and ambition leave you with nothing but excitement. Bella is a true songwriter with a unique ability to make you feel like each one of her songs has been written about you somehow, while also delivering explosive and colorful bangers. We are so grateful for Baby Queen's, Babs' and Adam's trust in us for this next chapter.” 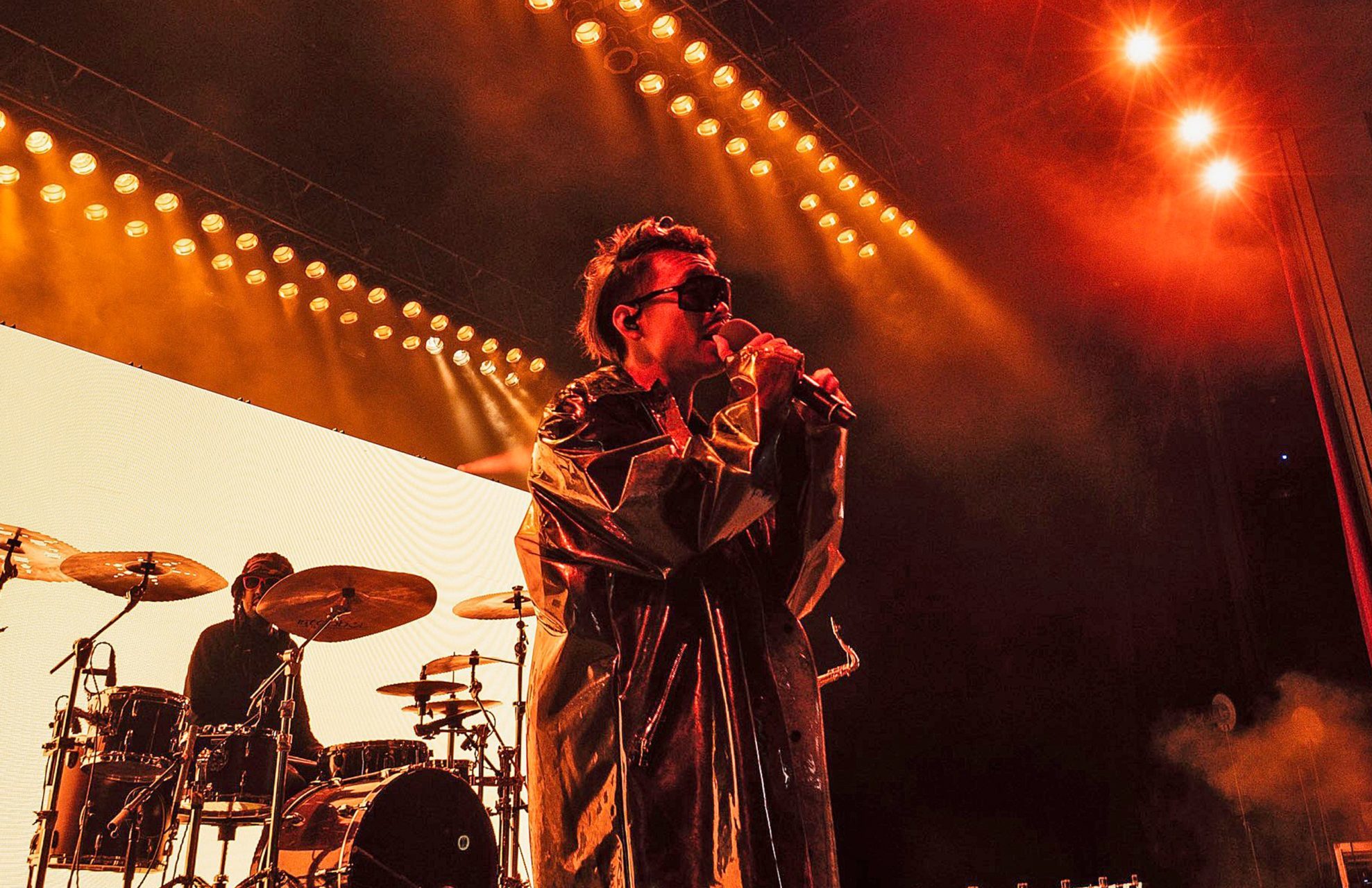