Being a songwriter today should be easier than it has ever been in the past. You have easier access to affordable instruments, software, samples, DAWS (digital audio work stations), networking, workshops, and even educational programs including degrees specifically designed for a career in commercial songwriting. With developing your commercial songwriting craft, you can be better equipped as an artist and/or a producer. It is absolutely true to say if you can write the hit song, you can write your own ticket to any place in this business.

I have been fortunate to work with songwriters at every level and there are some common things that I have tried to express for successfully advancing their developments. Writing a song versus writing a commercially viable song can be miles apart, and if we don’t consider what makes a song commercial, we may be doing nothing more than enjoying an incredible hobby. We always have to remind ourselves what it is that makes songs valuable in the marketplace. Many songwriters study and take an analytical look at the craft. That can be beneficial, but if studied too much, it becomes just that...a "craft of creation." I can be terrible with words, but just like writing songs, I have a better chance of being understood if I can explain this challenging situation with analogies.

Music can be like television. If I asked what have been the most popular types of television shows in recent years, we might agree that they have been referred to as "reality" shows, even though we know those shows are actually "scripted reality." Nevertheless, the audience seems to tune in week after week after week. They are addicted to the "reality" of the situation. On the other hand, we as "creatives" could let the viewers know there is something better to see. We could tell them about that awesome movie on another channel that has a great plot, cinematography, character development, score, and wonderful acting, but the cold reality is learning when we make viewers aware of that wonderful movie, they are still likely to choose the non-artistic entertainment of what appears to be actions and reactions of real, raw, honest emotions with no plot or planning. The knowledge of that can be very sobering to artistic creatives in the TV and film world. Doesn’t the audience appreciate the craft? The "Reality TV" scenario helps communicate key points that we songwriters need to let sink in.

As commercial songwriters, we need to always write with the listener in mind. The content is for them. I’m not saying to avoid writing those personal songs, but just realize your personal songs are not to be confused with commercial songs. Commerciality is the priority for the professional songwriter, but occasionally the song can cater to both self and audience. When those songs show up, they are true gifts to pen.

Just like television, the song appeal for the audience is found in their interest to witness "reality," but let’s be honest, when we write songs we are making stuff up, a little or a lot. Either way, perceived "reality" is the goal. Here comes another analogy....

Being a songwriter is like being a puzzle master. We are putting puzzles together. As a puzzle master, I can skillfully put together large jigsaw puzzles and if I finished a 5,000 piece puzzle of the Nashville skyline, I would want to show you my accomplishment. You would be sure to say it is a "huge puzzle" of the Nashville skyline. The difference in putting together puzzles as a puzzle master and then, putting together puzzles as a professional songwriter takes even more skill. When I’m done as a writer and present my work, you should only say that is a "picture." The audience should never see any puzzle pieces involved in the "song" picture. The art of writing commercial songs is hiding all the puzzle pieces. Puzzle pieces expose "fabrication" and that extinguishes the "perceived reality" that listeners crave.

The language of a lyric can sometimes be the downfall that exposes a "too artistic" puzzle piece as well. The language of the lyric should be everyday grammar, proper or improper, as long as it is how people actually speak.

Another mistake that averts the reality needed in songs is when songwriters start trying to prove they are songwriters by flexing their expertise and skills. It is hard not to prove you are valid. After all, you have endured and succeeded with a lot of skill and development. Again, as a professional songwriter, you have to keep your goals in check. The songs are for the audience and to be received realistically, flexing well- accomplished skills and deep artistic thoughts to impress other creatives may push your songs out of "commercial" bounds while the listeners are exposed to the skillful and artistic fabrication.

As songwriters have many things available for developing and refining their craft today, perhaps their cheapest and most valuable tool will always be the proper perspective. For success and the audience’s sake, KEEP IT REAL no matter how much you are fabricating.

When songwriters figure out how to create songs with commercial "reality," the odds swing in their favor for opportunities of success. Those types of songs are competitive and the industry should discover them so the audience can too. Amazing-Songs.com is a professional and private platform that exposes commercial songs for industry executives’ awareness when ready.

<minibio>SHELBY KENNEDY is an accomplished songwriter whose discography contains cuts by artists like Ray Charles and Reba McEntire. He is the President of Amazing Radio's North American division (@AmazingRadioUSA), which owns and operates Amazing Radio, CMJ, and Amazing Songs. Learn more about Amazing Songs here: https://amazing-songs.com/ 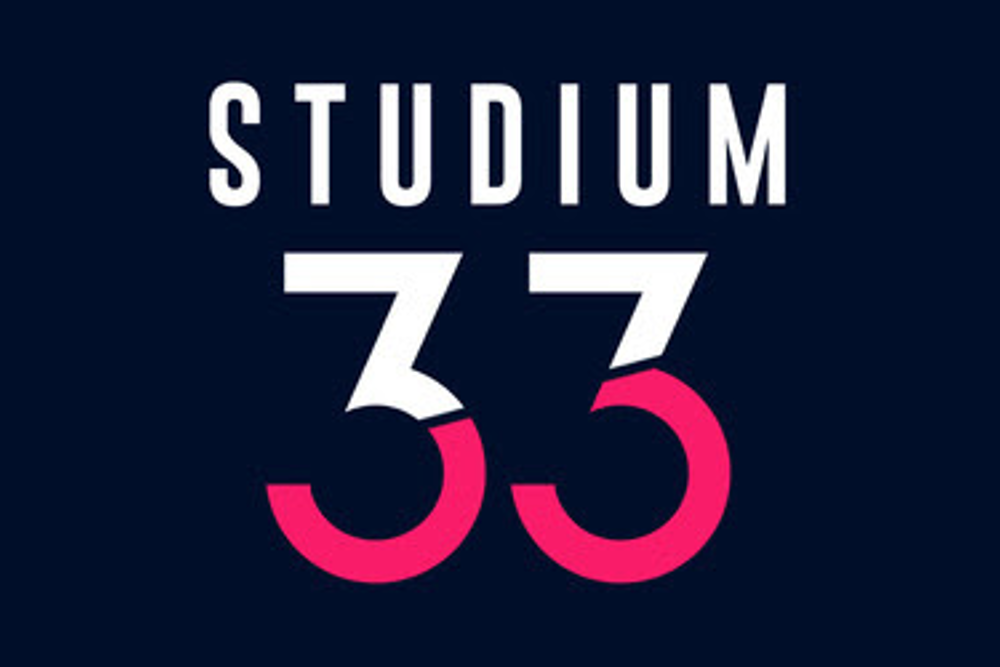