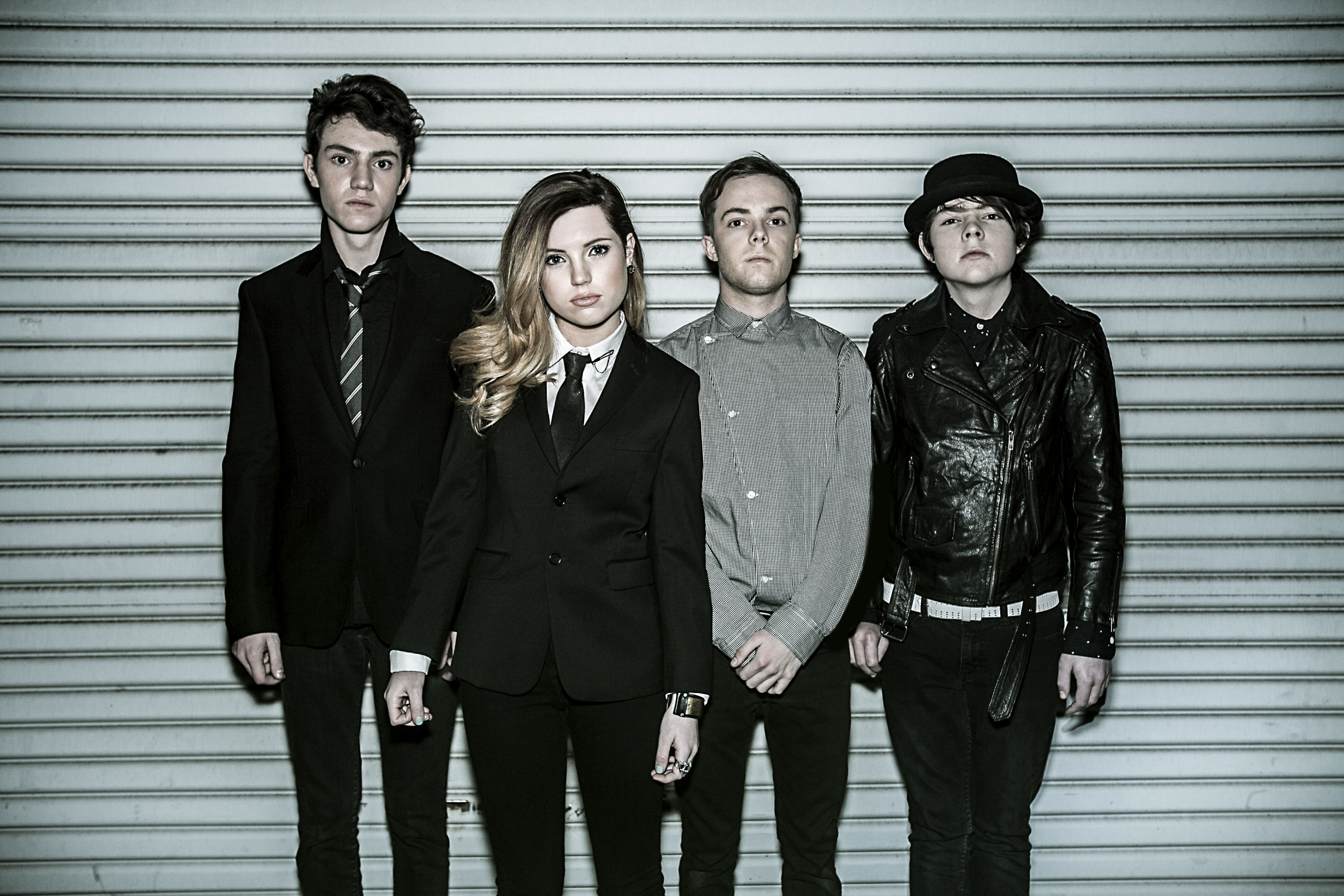 In addition to their familial bond, the Sierota siblings had someone unique behind them––their father. A producer, their dad is friendly with Warner’s Mike Elizondo. He slipped the A&R honcho their EP without mentioning the relation on a Friday. Having obsessed over it all weekend, Elizondo brought the recording to the label’s Chairman, Rob Cavallo.

Their weekly A&R meeting took place on Tuesday and Elizondo called the group that afternoon requesting an immediate visit. Instruments in tow, Echosmith dazzled with their in-office set. The contract was finalized within three weeks.

"The label gave us room to breathe."

Warner was likely tempted by the notion that the youthful players had been set to appear on a reality TV show. Although the program never came to fruition, the bullet-point presumably helped the band acquire a better deal than they otherwise would have.

While they were not the focus of a bidding war, Echosmith had met with other labels. “It was never really the right connection,” divulges Jamie, the oldest at just 20. “Mike and Rob really understood us as artists.” It made a difference to the band that both Elizondo and Cavallo were musicians and were similarly impressed by the label’s roster, which includes notables the Black Keys and Mutemath.

It further helps, claims the guitarist, that the band members are respected as developing artists. Formerly named Ready, Set, Go!, the artists changed their name to mark the evolution that the move signified, a transformation the label supported. Likewise, Warner enabled the alt-pop quartet to explore their artistic vision. As the eldest Sierota puts it, “The label gave us room to breathe when it came to writing.”