Music Row veteran Bil VornDick died on Tuesday (July 5) at age 72, less than a week after he’d been diagnosed with cancer.

He was a producer/engineer who was renowned for his recording-studio skills, particularly in folk, bluegrass, Americana and acoustic-music circles. VornDick worked on albums that earned more than 40 Grammy nominations and nine wins.

His clients included Alison Krauss, Doc Watson and Charlie McCoy. He had served two terms as the chairman of the Nashville chapter of Audio Engineering Society (AES).

Born William Thomas VornDick, he was raised in northern Virginia (Arlington and Great Falls). Growing up he was active in the 4H club, and he was also drum major of the high school marching band at Herndon High School. Voted “most creative” and “most talented” by the senior class, he also was the first-chair soloist for four years on trumpet in high school. While still a student and playing guitar in rock bands in Virginia, he sold some songs to Cedarwood Publishing on Music Row. Chet Atkins urged him to move to Nashville and helped him enroll in Belmont University. Prior to moving to Nashville, Bil also worked at the Washington Star Newspaper in DC, where he met his wife Patricia, in the engraving department in the early 1970s.

In 1979, he became an early graduate of Belmont’s music-business program. Country superstar Marty Robbins heard him working on demos for Loretta Lynn’s publishing company and hired him as his studio’s chief engineer.

VornDick subsequently became the chief engineer at Stargem Studio, the founder of The Music Shop and the owner of Music Row Audio and Mountainside Music Group Productions.

He became particularly associated with the “new acoustic music” genre that emerged in the 1980s. He worked with Béla Fleck, Jerry Douglas, Craig Duncan, Alison Brown, Mark O’Connor, Vassar Clements, Sam Bush, Edgar Meyer and David Grier, among others. Prior to his passing, he completed his 105th album with Craig Duncan.

Bil VornDick was cherished for his personality as well as his studio skills. He was invariably kind, wise, welcoming, gentle and generous. A loving husband and father, he is survived by his wife Patricia, children Brittney and Wilson, five grandchildren and his sister Barbara and her family.

Bil was an International Advisory Council Member for the Playing For Change Foundation, a founder of the Nashville AES Legends in the Round and was working as the founder/chair for the International Entertainment Industry Education Exchange Program (IEIEEP) a United Nations and UNESCO partnership for the exchange of students and professors for worldwide education on Intellectual Property Rights for music, film, art, literature and software. Additionally, Bil was instrumental in the creation of the annual AudioMasters Benefit Golf Tournament, the primary fund-raising event contributing to the Nashville Engineer Relief Fund (NERF), which was designed to assist members of the greater Nashville audio community in times of personal or family crisis. He was also an advocate for intellectual property rights for audio engineers. Two little-known facts about Bil are that he was also a Boy Scout Leader for Troop 87, as well as a 33rd-degree Mason and a Shriner.

A celebration of his life will be held at a later date. In lieu of flowers, a donation can be made in Bil’s name to either NERF or MusiCares.

By Robert K. Oermann/Music Row, with additions by Robert Clyne 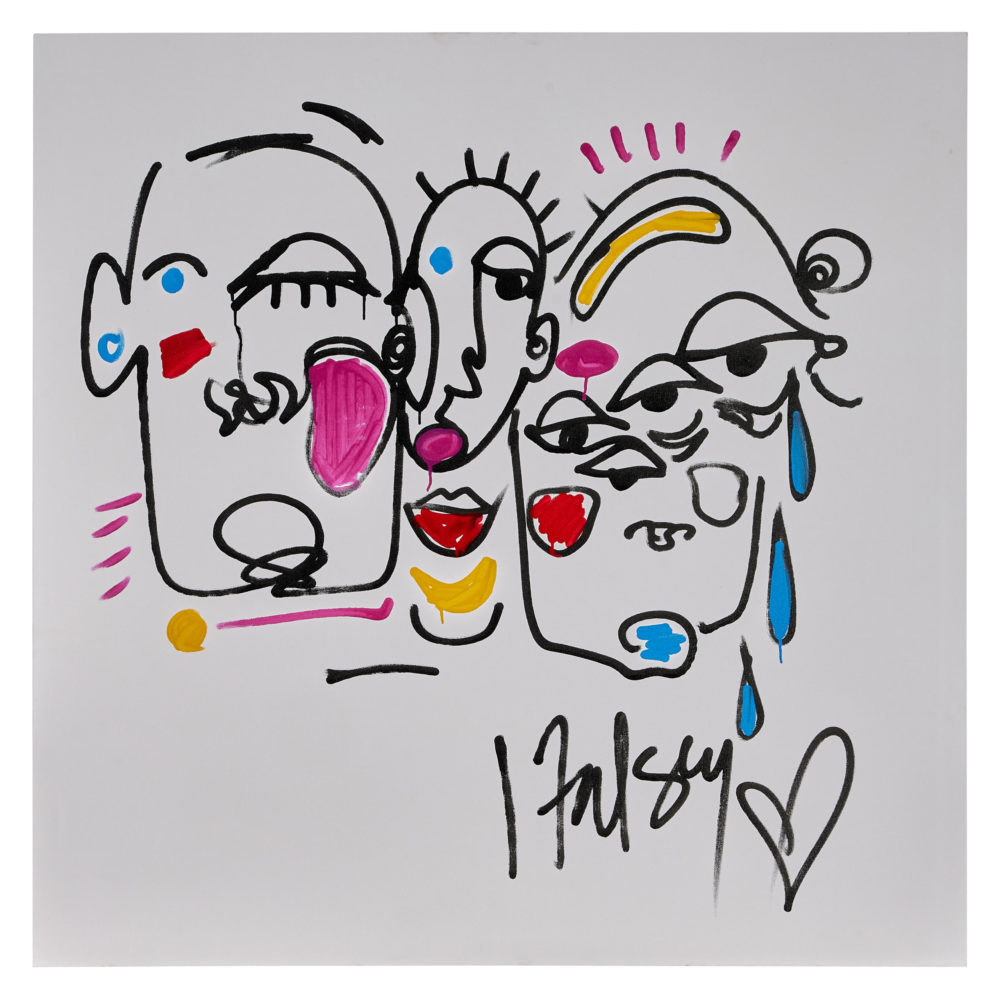 Original Paintings by Halsey to be Auctioned ... 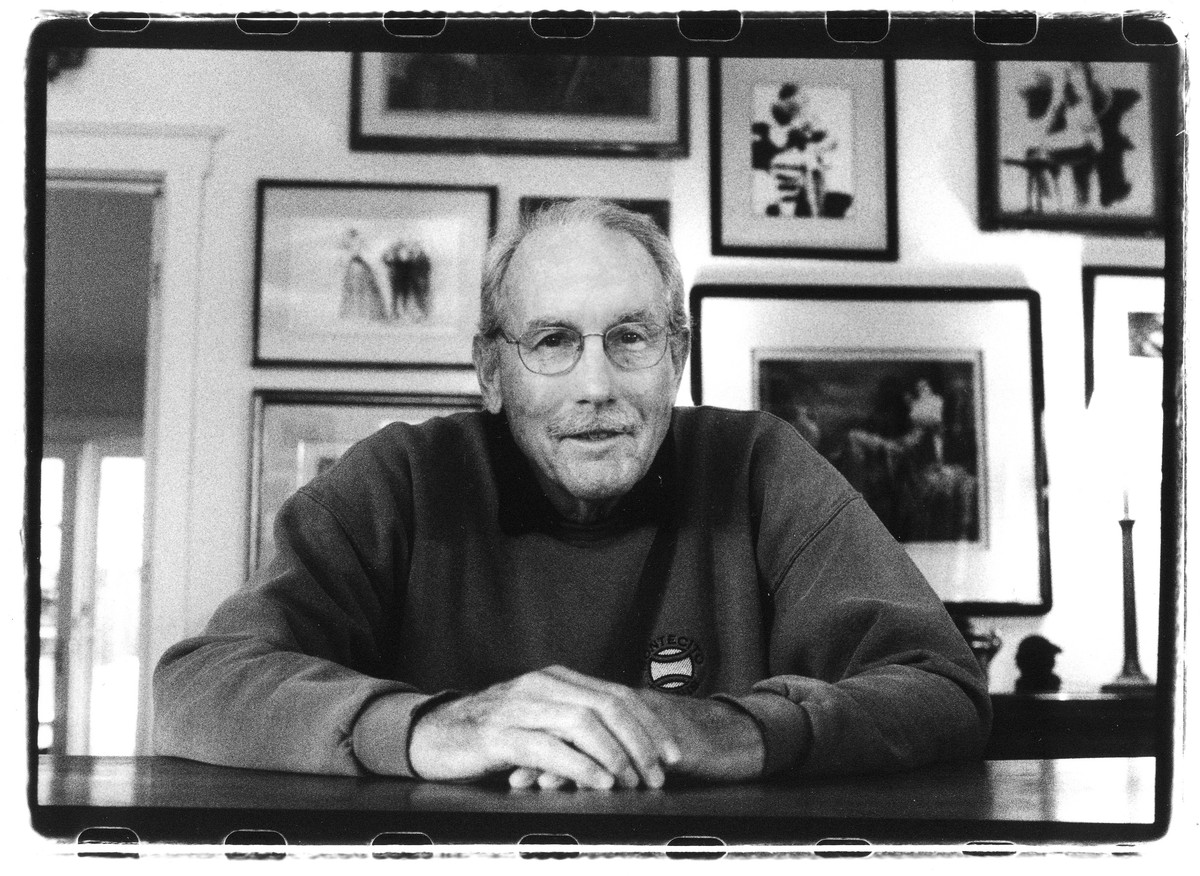