Home›Latest›Original Paintings by Halsey to be Auctioned for Charity

Original Paintings by Halsey to be Auctioned for Charity

Marking multi-Platinum, genre-bending artist Halsey’s auction debut, works by Halsey are now on offer as a highlight of Sotheby’s Contemporary Discoveries auction. Created on stage while on her Love and Power Tour, within the confines of a 3 minute song,the original paintings were executed by Halsey live each night as she performed for thousands of fans, as we saw her do when she hosted and performed on Saturday Night Live.

Fans and art collectors alike will be able to bid between July 8th and July 19th on 5 paintings from their shows on 5.21 in Gulf Shores, AL, 5.24 in Nashville, TN, 5.27 in Detroit, MI, 6.1 in Boston, MA, and 6.18 in Portland, OR. Each of the five paintings are on offer with an estimate of $5/7,000. Proceeds from the auction will benefit the National Network of Abortion Funds (abortionfunds.org). The paintings are now on view at Sotheby’s New York in a free, public exhibition now through July 19th.

The Love and Power Tour wrapped on Saturday night in Irvine, CA and has included sold-out shows in Los Angeles and Toronto, as well as a headlining spot at Governors Ball in New York City. The tour was in support of Halsey’s critically acclaimed GRAMMY nominated album, If I Can’t Have Love, I want Power. 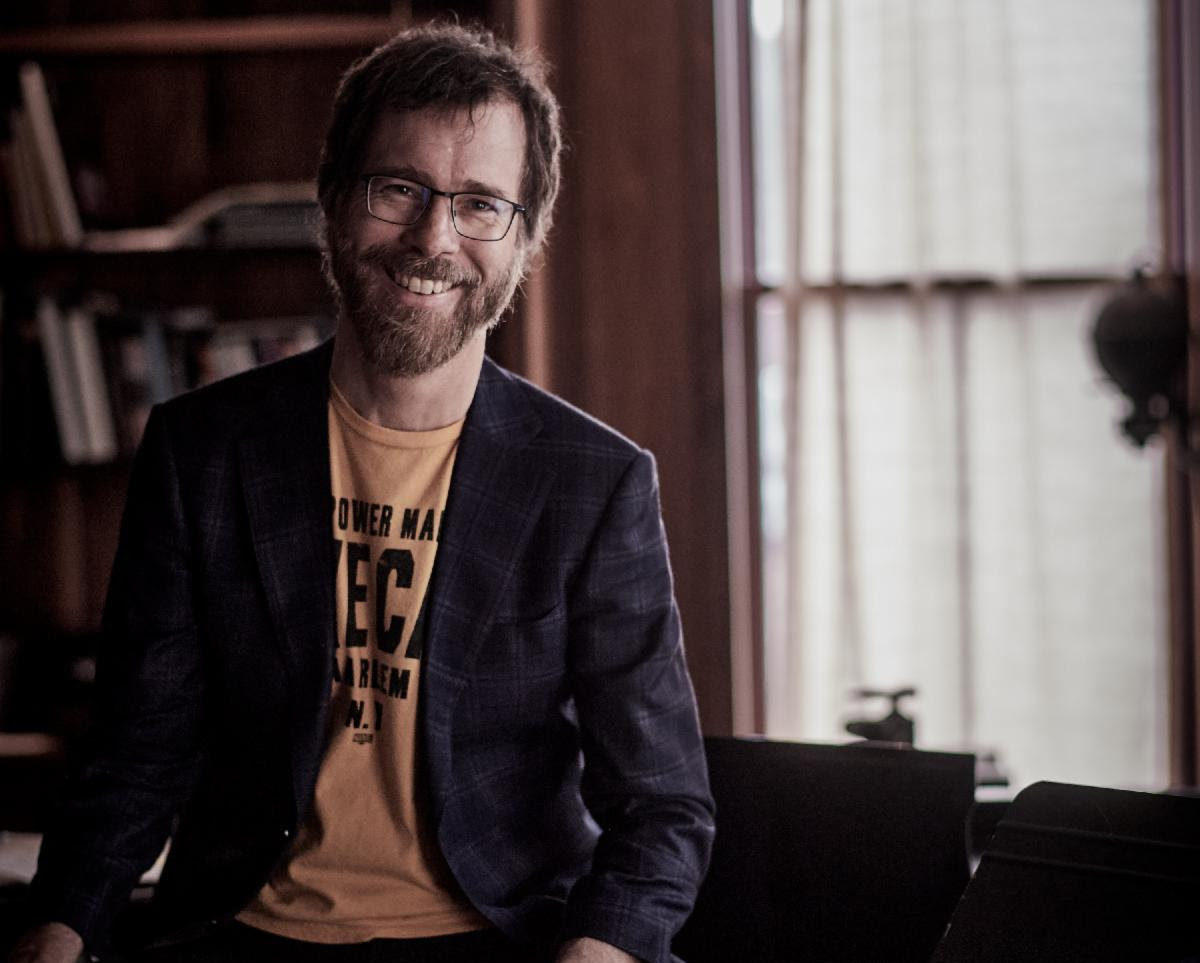