In celebration of the 2022 ASCAP Pop Music Awards, on April 13 the ASCAP Experience will host a special session focused on the art of writing a hit song. The duo behind songs including “Holy” (Justin Bieber) and “34+35,” “positions” and “pov” (Ariana Grande) will be featured in “POV: Tommy Brown & Mr. Franks in Conversation.” The session will dive deep into advice on crafting the perfect hook, finding inspiration and writing with superstars, and will be accessible to all via @ASCAP Instagram.

Writer-producers Tommy Brown and Mr. Franks are among the most trusted collaborators in pop and hip-hop. As two of the sonic architects behind Ariana Grande’s blockbuster positions album, plus recent credits with Justin Bieber, The Weeknd and Blackpink, they fuse addictive beats and hooks into instantly memorable songs. In “POV: Tommy Brown & Mr. Franks in Conversation,” Tommy and Mr. Franks speak with Republic Records Co-President Wendy Goldstein, A&R for Ariana & The Weeknd about process, collaboration and what’s around the corner for their heatseeking music careers. ASCAP Experience’s 2022 programming launched last month with a Women’s History Month panel, “Wordly Women in Music,” featuring Oscar-nominated Encanto composer Germaine Franco (who this year became the first Latina to ever be nominated for Best Original Score, and also the first Latina to join the music branch of the Academy of Motion Picture Arts and Sciences), 2021 Pulitzer Prize-winning concert music composer and conductor Tania León, and Grammy “Song of the Year” winner Amy Wadge, whose songs appear on Ed Sheeran’s X, James Blunt’s The Afterlove and Kacey Musgraves’s Golden Hour. The session and all of the 2021 Experience panels are available to view for free at ascapexperience.com/on-demand.

ASCAP Experience events for 2022 will be rolling out on a monthly basis this spring and summer. More information can be found at ascapexperience.com. 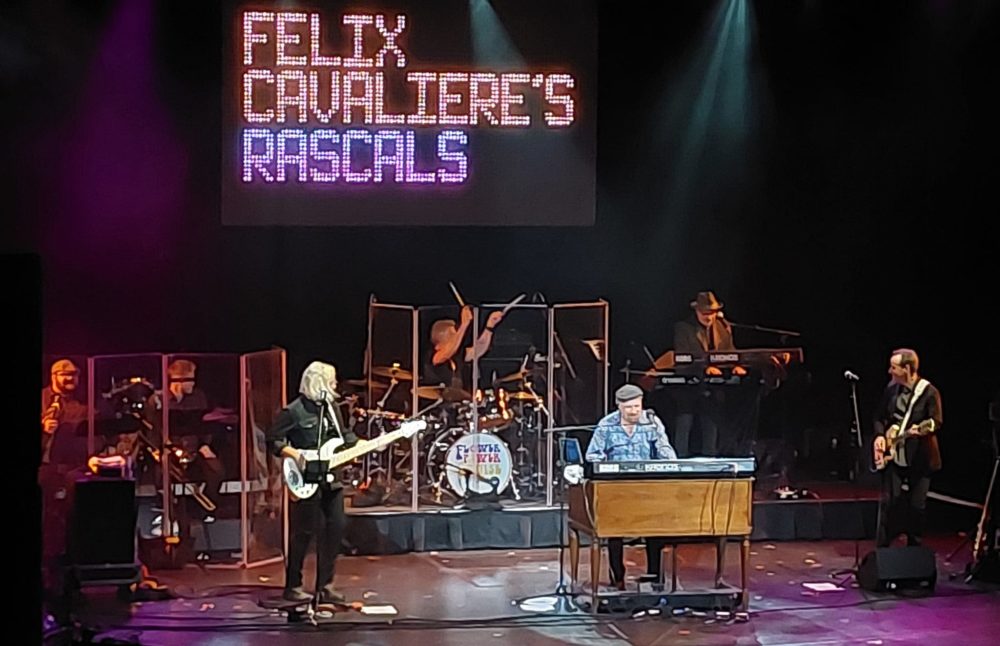