Alexander James Rodriguez has been nominated for Music Video (Independent) at this year’s Hollywood Music in Media Awards™ (HMMAs) for his single ‘Mister Fahrenheit’, making him once again the youngest nominee of the prestigious event.

This is the 15-year-old actor and recording artist’s second year of being nominated in the Visual Media category. He has been nominated alongside some of the entertainment industries elite including William Shatner’s ‘Somehow You Do’ written by Diane Warren and performed by William Shatner who also received nominations in the same category.

“As an independent recording artist, it feels like a dream come true to be nominated once again for a Hollywood Music in Media Award, and this time for a song I had so much input and passion to write and record,” said Alexander. “It’s a real “pinch me” moment to be nominated alongside music industry royalty.”

The award-nominated music video, ‘Mister Fahrenheit’ is Alexander’s 16th studio single to be released, and one that he closely wrote with longtime record producer, Gemini Muziq. Needing to add more value for his fans, and listeners, Alexander produced the ‘Mister Fahrenheit Extended Version’, a passion project of his, and along with the songs instrumental the three were released.

Filmed at the famed rain room in Downtown Los Angeles, the music video for ‘Mister Fahrenheit’ hit over 1 million views on YouTube in its first month.

Aside from singing, Alexander also lends his voice to the popular Netflix show “Bee and Puppycat” as one of the lead characters, Cardamon. The 16-episode teen TV show was created by Natasha Allegri ("Adventure Time") and produced by Frederator Studios ("Castlevania").

‘Mister Fahrenheit’ from Alexander James Rodriguez is out on all digital platforms. Click the link here to choose how you listen to music.

The Hollywood Music in Media Awards™ (HMMAs) honor original music (song and score) in visual media from around the globe including film, TV, video games, trailers, commercial advertisements, documentaries, and special programs. The HMMAs are broadly considered within the industry as the main springboard to Emmy and Oscar nominations. The winners of the Hollywood Music in Media Awards will be announced at the Avalon in Hollywood, in California on November 16. 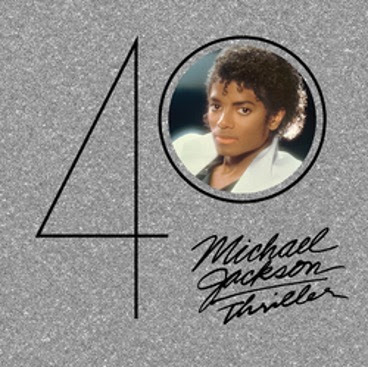