Home›Latest›NUGEN Audio: "Inside the Mix" Interview with Xandy Barry

NUGEN Audio: "Inside the Mix" Interview with Xandy Barry

Q: How did you get your start in the industry?
A: I have been interested in music since I was young; I was always playing in bands, in addition to writing songs and singing. By default, I became the person in the band who ended up being responsible for recording our demos. I studied at NYU for a bit and, after that, I was living in New York interning at various recording studios. The very first interview I had was with the legendary Troy Germano at The Hit Factory. I didn’t have many skills at the time, so Troy recommended that I go to a smaller studio to get my feet wet, which was great advice. Over the years, I was exposed to a lot of New York engineers. I moved out to LA and signed a publishing deal with BMG, as a writer and an artist. After some very lucky big breaks cutting songs with some big artists, things just sort of fell into place. I could write and produce, and I had always enjoyed that. The joy I got out of being in the studio was greater than being on stage.

Q: Tell us about WAX LTD?
A: My partner Wally Gagel and I first met while working on a record together. We enjoyed the collaboration so much that we decided to become a production team and started our own independent label, WAX LTD. As a multi-platinum music production company, our mission is to provide a creative and nurturing environment for the artists we work with while inspiring them to achieve their ambitions and goals.

WAX LTD Studios is a state-of-the-art recording facility utilizing the latest in digital equipment alongside classic vintage gear, including a unique collection of guitars, synths, amps and more. It is located in the former TTG studios in Hollywood, which hosted the likes of The Doors, Jimi Hendrix, Velvet Underground, Neil Young and more.

Collectively and individually we have worked with a wide variety of artists, such as Creeper, Cold War Kids, Zella Day, Blondfire, Family of the Year, Miley Cyrus, Best Coast, Redlight King, Rihanna and Britney Spears. Our credits also include Muse, The Rolling Stones, New Order, The Folk Implosion, Eels, and many others.

Q: What would you consider your main strengths and what do you enjoy about what you do?
A: I have a lot of technical expertise and we have built a great studio, but I think those things are secondary to the human element. More than anything, I got into music because I love listening to music and people; I love hearing their stories. I think music is ultimately a form of communication – an exchange of energy and an incredible art form that happens in real-time, on a very physical level. To me, it’s just a human endeavor. There are many different layers to recording an album, and I love being able to help people do that. The creation of music is a truly amazing process; I’m a big fan of it.

Q: How do you go about starting a project?
A: Every project is different because I play a lot of roles. If I’m producing an entire album – writing songs with the artist and mixing the album – it’s an all-inclusive process. Generally speaking, it usually starts with really getting to know the artist, becoming completely in sync with their vibe and understanding where they’re coming from. It’s important to know how they express themselves, so you can try to find ways to push them outside of their comfort zone. If you just keep doing the same comfortable thing, it can become boring and stale. I think there’s value in gently pushing people beyond where they would normally go.

If I’m just mixing a record, it’s a much different approach. I set up the production, get a reference mix and speak to the producer and artist; this way, you’re getting a sense of who they are and what they’ve created. Then, I try to take their work to another level, sonically, so that it is more impactful. You encode another creative layer into a recording; then, when people play it back, the sound waves hit their ear drums and it’s something they haven’t experienced before.

Q: From a mixing perspective, what are some challenges you have faced?
A: In general, I think technology has made the process of mixing a lot easier. Back in the day, someone would be mixing on an SSL board and we would have to get out a video camera to record every single channel and setting. If somebody wanted to recall the mix and make changes to it, we would have to go back and manually tweak all of these dials, knobs, levers and faders, which would take an insane amount of time. Now, I can just recall a session and it’s right there. I can make things sound any way I want in 10 seconds. But, there is also an inverse effect, which is where technology allows you to very easily do things over and over again. As a result, people tend to lean on it a little too much.

Q: What NUGEN products do you use?
A: I have several NUGEN products; the ones that I find myself really using quite a bit are MasterCheck and A|B Assist, but I also use the ISL True Peak limiter and Visualizer. MasterCheck is a fantastic way to get a sense of how things might sound in a different environment or on streaming services. I think NUGEN has done a good job of incorporating a lot of codecs and algorithms so that you can hear how something might sound on SoundCloud, Pandora or Spotify. It gives you many great ways to visually reference, energetically and sonically, what might be going on with your mix. I find the auditioning features of it to be great. It’s very helpful to have those tools at the end of the process because you can get a sense of things that you might not be able to perceive just by listening.

Q: How do you use your NUGEN plug-ins?
A: I’m working on the upcoming album for the band Creeper; they’re on Warner Brothers in the United Kingdom and Roadrunner here in the United States. For their new record, I am using MasterCheck at the very end of the process to check my levels. I also use it to see how something is sounding. I might run the Spotify codec on the MasterCheck and then also play the audio back on an iPhone just to hear how it sounds on an iPhone speaker, though people rarely ever listen to music that way. But, if they do, I know how it’s going to sound.

In general, I always use A|B Assist for referencing mixes. There are times in the process of production where you can lose the plot – maybe you’ve worked a little too hard on something or you had an earlier demo mix or production that sounded good. It’s a great way to quickly toggle back and forth between two versions from different sessions, to get a new perspective, because music is a game of perception. It’s so subjective and very easily influenced by what other people say and think. The A|B software is great in that you can use it to get a sense of what is better and worse. If a client sends a reference mix and I’m working on notes for them, I’ll always ask if I’m making it better. It’s a fantastic, simple little tool for comparing two different sources, and I use it all the time. I also use NUGEN’s ISL True Peak limiter, as needed, to give myself another option as well as the Visualizer audio analysis software.

Q: Why do you choose to use NUGEN?
A: I’ve been using NUGEN MasterCheck and ISL for two years and A|B for roughly four. When I tried NUGEN A|B, I was very impressed with how simple, elegant and perfect it was; I love it. NUGEN is also a very approachable company and they want to hear from people who are using their products. They make great products that provide a complete set of unique tools for a particular part of the audio process, and the company’s representatives are very open-minded and friendly. I think they are genuinely interested in constantly improving themselves. I really appreciate the spirit of the way they do business, and I hope they keep coming out with great products because I truly love the company. 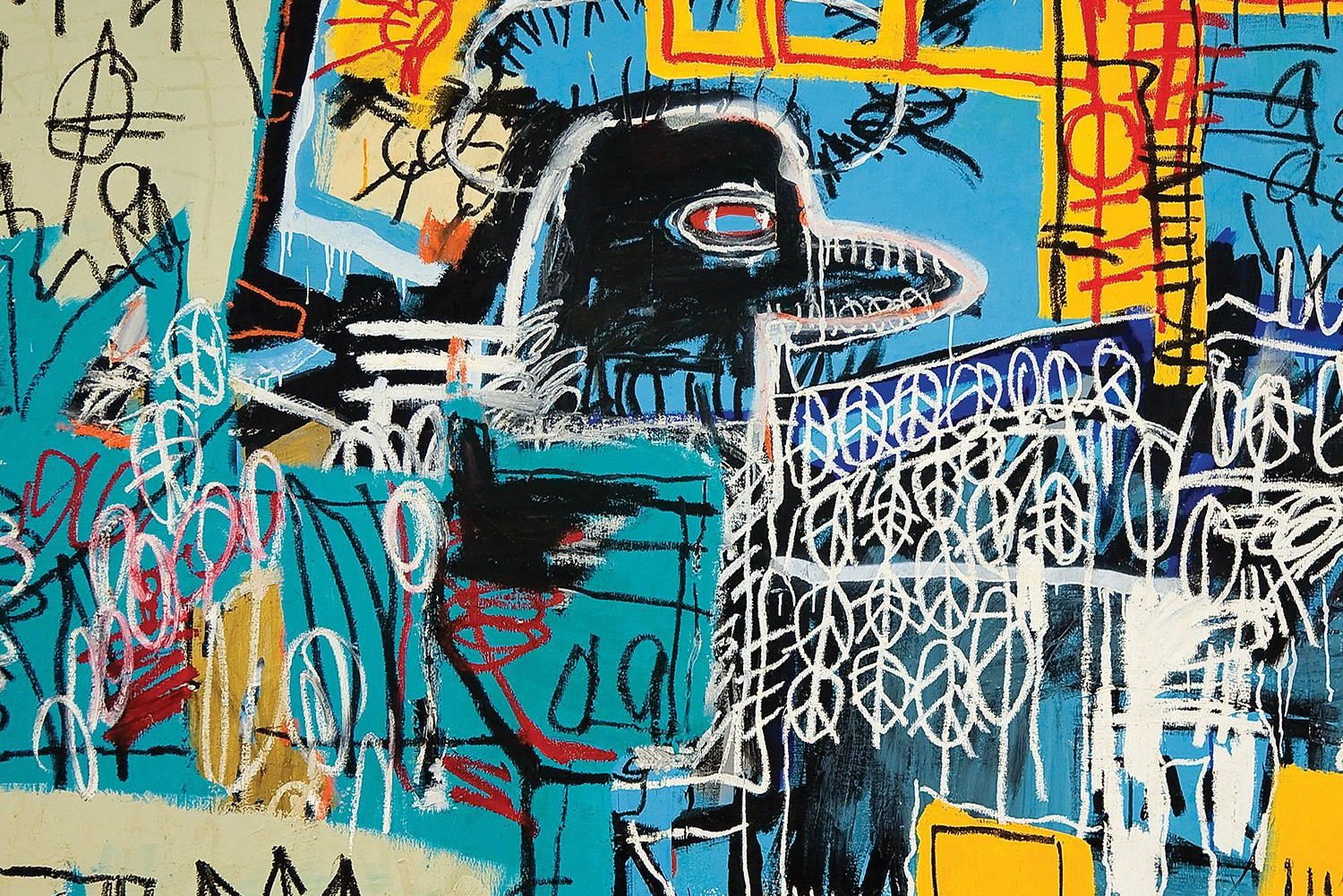 Album Review: The New Abnormal by The ...