These well-recorded songs (which tend to lean more to pop than electro) are loaded with the hallmarks of DJ-singer Kendra Black’s chosen electro-pop genre. On “Smoke Signals,” she sets a heavenly swirl of synthesizers atop a beat-heavy foundation that supports vocals which are heavily autotuned. Despite periodic injections of electronic sounds––which help to keep things sounding fresh––Black’s stereotypical pop voice on this song results in something that could be described as “diet Ke$ha.” Meanwhile,“Rude” and “Air Pack Jet” use heavy-handed sarcasm to target brash, egomaniacal scenesters. As catchy as these songs sometimes are, their charms wear thin far too soon. 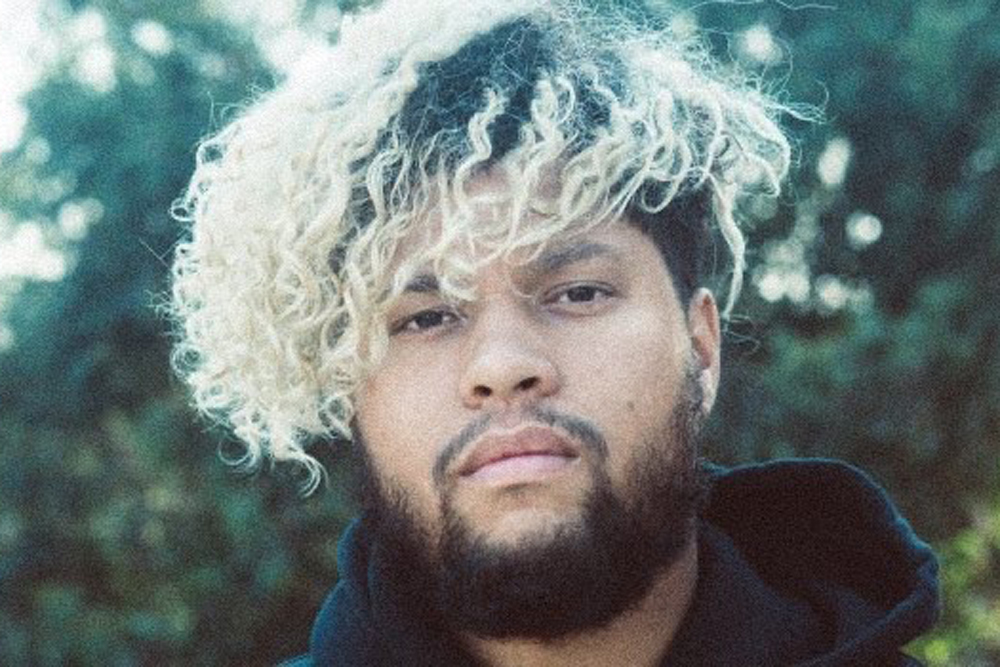