After achieving notoriety thanks to his single “Quicksand,” Morray has officially signed to Interscope through music executive Moe Shalizi and his Pick Six label.

“Morray is an undeniable talent with an infectious energy,” says Interscope Geffen A&M CEO, John Janick. “We couldn’t be more excited to partner with Moe & his incredible team at Pick Six for what’s to come.”  Morray shares the same excitement noting, “It’s just so dope to be on a winning team with pic six and to add a power house like interscope to the mix is just an amazing blessing.” Moe Shalizi adds, “There was so much synergy between our side and interscope that it just felt right, we are really excited to be working with John Janick and the rest of the team”

Since breaking through rap’s ceiling with the harmonious “Quicksand” in October 2020, Morray gained fans from all over hip-hop including Drake, fellow Fayetteville icon J. Cole and North Carolina native Da Baby. He also received a nod from Jay-Z when “Quicksand” was added to Jay’s “2020 Vision Under COVID-19” playlist. “We are very impressed with what Morray & Pick Six have been able to accomplish over the last year and are thrilled to be their partners on this journey,” expresses Nicole Wyskoarko, EVP/Co-Head of A&R at Interscope Geffen A&M.

Morray has found a significant audience on YouTube in particular—each song was released alongside a music video that eclipsed one million views within a matter of days. Born Morae Ruffin, Morray made his public singing debut at age 4, when his mother and grandmother called on him in church to bless the congregation with a rendition of his favorite song, “I Believe I Can Fly.” He would later serve as the lead singer of his church choir. He’s worked nearly every job imaginable just to make ends meet—from fast food to construction, calling centers and even driving uber until he found his voice in music. Through his honest and vivid storytelling and emotional recordings he began the process of creating his songbook that included “Quicksand.” The first time I heard Quicksand I knew Morray was a global superstar in the making,” says Baroline, VP of A&R at Interscope. “I’m excited for the world to get to know him  and hear what he's been working on." 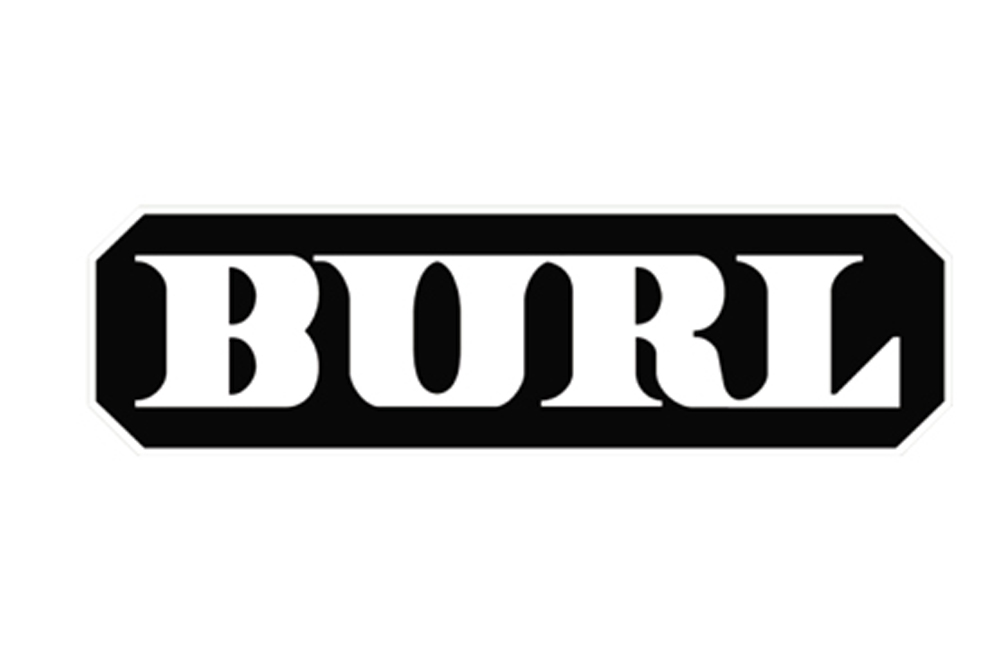