In Laird’s first Splice pack, he shares the building blocks of any great pop, country, singer-songwriter, or indie hit. Find drum loops and one-shots, guitar (electric and acoustic), bass, key loops, and vocals. In all, more than 70 loops and 13 one-shot samples are included with the pack, allowing for producers to dial in thousands of combinations, use Laird’s beatbox samples as a songwriting template, or cull just one drum hit as the final puzzle piece of their song. More information on Laird’s Splice pack, as well as info on how to subscribe and use Splice, can be found right here. 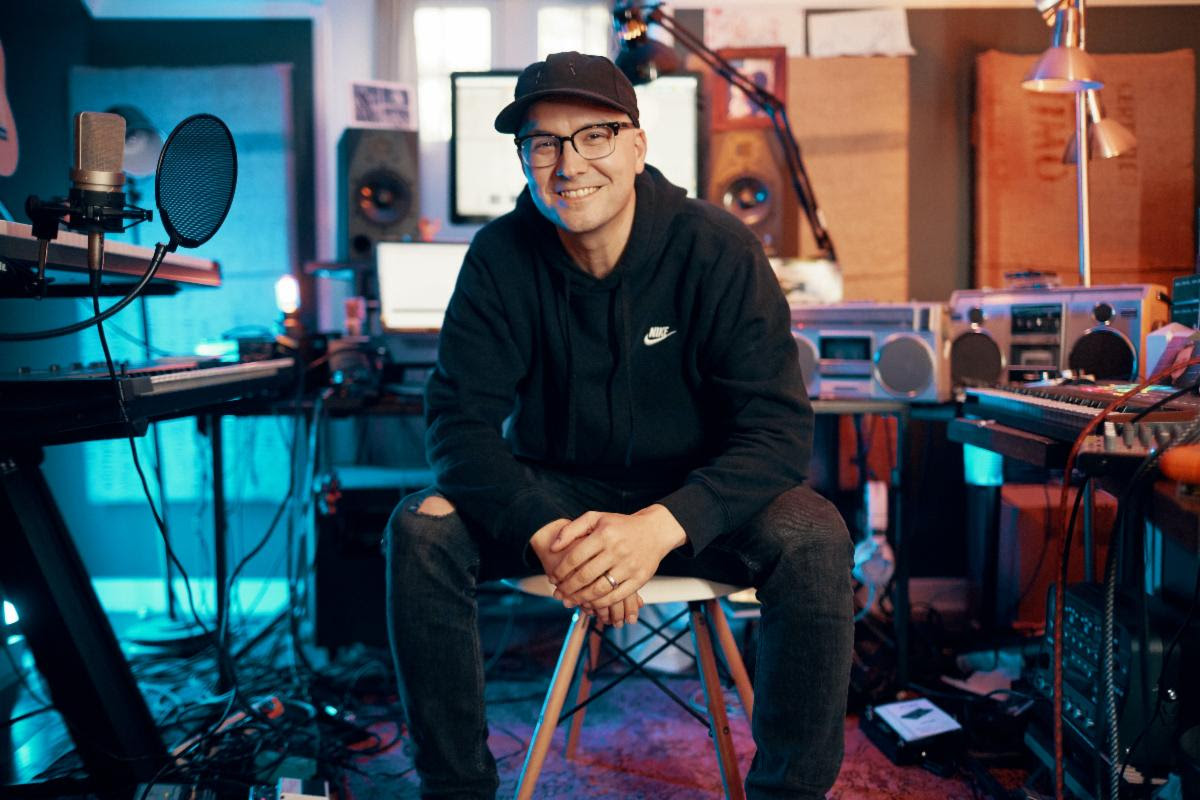 “I’ve loved beatboxing since I was a kid.  It’s the way I start a lot of my songs so I’m excited to share some of my beatbox loops as well as other instruments and sounds,” says Laird. “Splice has opened the door for so many up and coming producers to have access to great sounds and I’m honored to be a part of the Splice community and all of its incredible music creators.”

The release of Laird’s Artist Exclusive Splice pack comes hot on the heels of his debut solo album, Music Row; a self-produced ten song collection chronicling his journey from being a kid in rural Hartstown, PA, to becoming one of the most in-demand co-writers and producers in Music City USA. Rolling Stone premiered the album’s title track and first single, “Music Row,” noting that, "The song deftly straddles the line between old Nashville and new, mixing weeping steel guitar with a computerized drum loop."; Taste of Country praised Laird’s meld of styles on “Good Friends” saying, “Steel guitar cries across the intro and chorus, but Laird's more contemporary influences color the song with a unique and personal set of tones.”; and Billboard dug deep asking 20 questions about Laird’s life and songwriting process.

More information can be found here.