Live Review: Anita Squeeze at The Universal Bar and Grill in North Hollywood

Material: Anita Squeeze is a melody lovin’, hard drivin', good ol’ rock & roll band. The songs are reminiscent of Molly Hatchet and Lynyrd Skynyrd in the way they are crafted, with very likable melodies, but with a little more bite to them. All the songs are superbly created, with time taken to learn and rehearse the many dynamics of each song, and that leads to a very tight and fun performance.

Musicianship: Anita Squeeze is made up of experienced musicians who take control of the stage and audience from the beginning of the set. At this show, Josh Lewis had shredded strings on the menu and they were delish! Wielding a red and black Tele he showed off his skills on almost every song, and with superb vocals pushing every song to near perfection. The audience ate it up. The rhythm section was comprised of Christos and Jofre who laid down perfect rhythms for all the musicians to dance on and do their thing. (Christos was near perfect). Watson’s keys were a very welcomed rhythm piece that filled voids and added substance to an already great base.

Performance: Quite excellent despite a small stage. Great presence by all the members of the band. Great rapport with the audience, and a few jokes kept things alive and interesting. Jofre thumped all night and even gave the crowd a little treat by playing a little progressive jazz when warming up. It showed the extreme versatility of this group of guys and it added great flavor to the sounds that were already so delectably devoured during the set.

Summary: Anita Squeeze is eclectic in their songwriting. At times country-ish, at other times jazzy, their mostly rock & roll tunes encompass the whole musical spectrum to have a good time and sound great doing it. The entire band is extremely versatile and well versed in their craft. They opened the set with “Many Times Been Up” that rocked the UBG to its core. Then, while the audience was recovering from their wounds, Anita Squeeze lit them up again with “Throw Me A Line,” the perfect finale to a great night of rock & roll music. 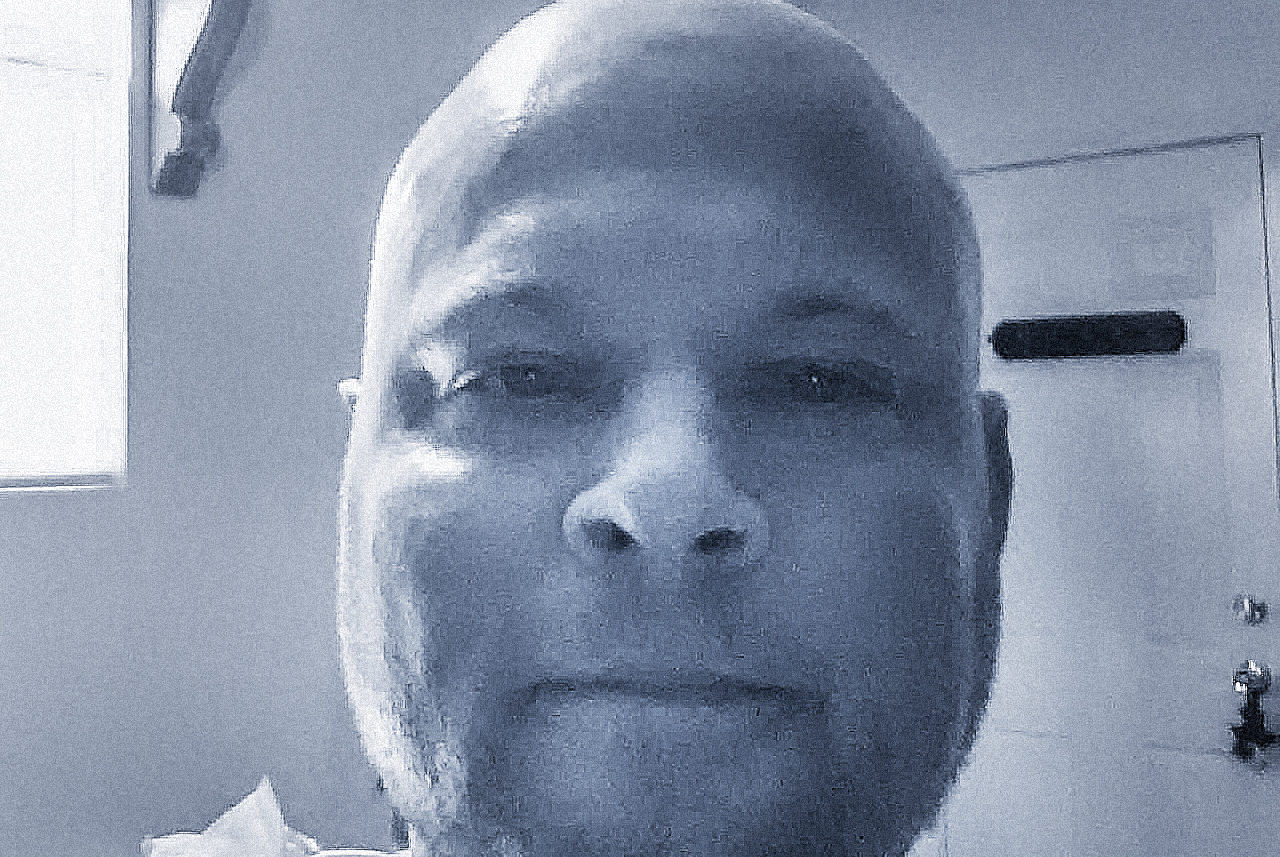