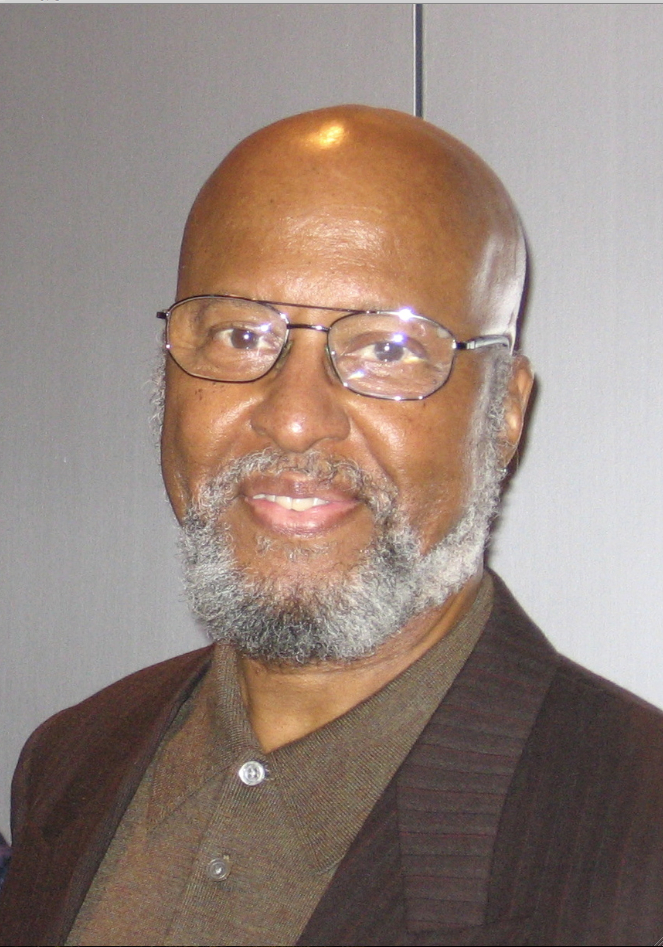 “If it was never new, and it never gets old––it’s a folk song,” proclaims Oscar Isaac as the title character in the feature film Inside Llewyn Davis. For Len Chandler, these words are prophetic. “Green Green Rocky Road,” a song he co-wrote and registered for copyright over a half century ago, has two prominent placements in the film. Performed on camera by the lead character, it is also featured as the film’s end title, in a version recorded by the late Dave Van Ronk.

Chandler and poet Robert Kaufman penned it on the bones of a traditional folk song collected in Negro Songs From Alabama by Harold Courlander. Chandler remembers the collaboration like this. “Kaufman was at my $34 a month New York apartment on Stanton Street for dinner. I had already put the music together. Kaufman said, ‘Dooka dooka soda cracker/Does your momma chew tobacco?’ and I said, ‘If your momma chews tobacco/ Dooka dooka soda cracker.’ We were just playing.” In addition to Van Ronk, the song was covered by numerous artists including Judy Henske, Leroy Inman and Ira Rogers, and Chubby Checker.

As depicted in the Coen Brothers' film, The Gaslight was a subterranean Greenwich Village club. Chandler, a classically trained musician from Ohio, was working at St. Barnabas House for Abused and Neglected Children. Escorting the kids on roller-skating excursions in Washington Square Park, he would borrow a guitar and offer spirited performances of traditional songs. “The guy who people might remember as Wavy Gravy was Hugh Romney, a poet who performed at The Gaslight,” Chandler recalls. “Hugh invited me to come and sing in between the poets.” Over time, Chandler closed these shows.

The Gaslight was a “Basket House,” meaning that performers were paid from money donated by the patrons. “We didn’t pass the basket ourselves,” explains Chandler. “We hired a woman named Malcolm the Witch. She had green hair and a python snake in a straw bag that she carried on her shoulder. She collected the money for 10 percent.”

In his autobiographical Chronicles Volume One Bob Dylan wrote, “One thing about Chandler was that he was fearless. He didn’t suffer fools, and no one could get in his way. He was powerfully built, like a linebacker, could kick your silly ass from here to Chinatown, could probably break anybody’s nose. He had studied economics and science and had it down. Len was brilliant and full of goodwill, one of those guys who believed that all of society could be affected by one solitary life.”

Chandler took Dylan to the hospital to meet his hero, Woody Guthrie. And Chandler recalls being with Dylan on another monumental occasion. “My wife sent Bob and me out on the fire escape to smoke. The two girls who lived next door were out on their escape, learning ‘Blowin’ in the Wind’ from a Broadside magazine. Bob said, ‘That’s the first time I’ve ever heard anyone singing one of my songs.’”

The character of Llewyn Davis is reportedly inspired by the late folk singer Dave Van Ronk, who Chandler remembers fondly as “wonderful” but also a “folk Nazi.” He explains: “If you were finger picking and you strummed down with the back of your fingernail, that was some ‘California bitch folkie shit!’ He would literally watch you up close to make sure you weren’t stroking upwards with your thumb.”

A recording artist produced by John Hammond on Columbia Records, Chandler lived history, marching through the segregated South with Dr. Martin Luther King for the cause of voter registration, and joining Dylan and Joan Baez to perform at the March on Washington in 1964. He accompanied Jane Fonda and Donald Sutherland on the infamous F.T.A. anti-war tour; moved to Los Angeles and performed with the Credibility Gap, a satirical radio troupe; and in 1971 with John Braheny co-founded the Los Angeles Songwriters Showcase (LASS) an organization that positively uplifted the careers of thousands of songwriters.

Now, Inside Llewyn Davis signifies a new chapter in a storied career. “The Coen Brothers properly credited me,” says Chandler. “And I am ecstatic that my song is in their movie.”